Ten Tips for Smelling Like You Belong in Hollywood 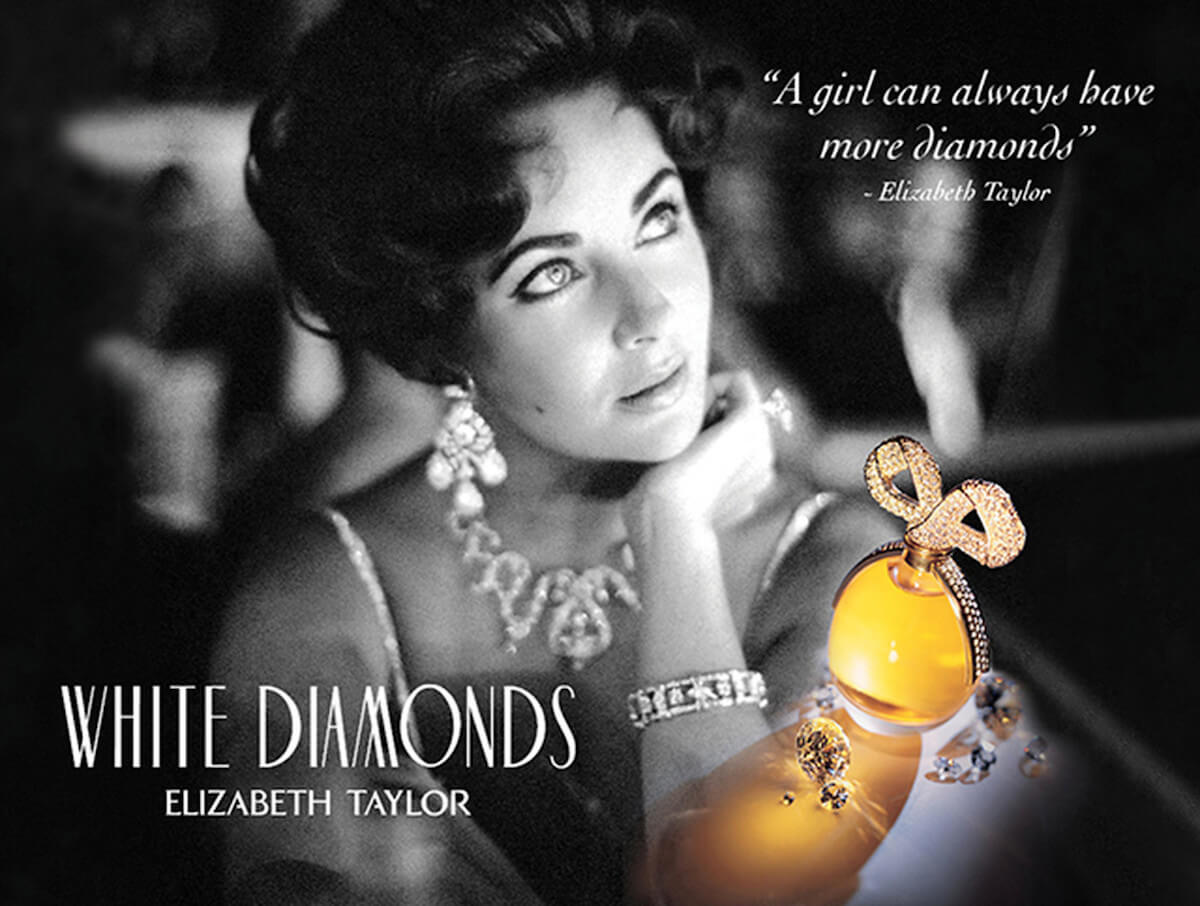 The celebrity fragrance is vital for fame. After all, stars are sensory subjects – we have to hear their voices, see their faces, and smell their scents just to be able to fully love and adore them. Celebrities have always been attached to fragrances, take Joan Crawford and Estée Lauder’s Youth Dew or perhaps Audrey Hepburn’s Givenchy collab. “What does Hollywood smell like?” seems to be an age-old questions. See the answers below.

Cher and Sophia Loren were the original pioneers, releasing their very own perfumes in the 1980s. For the first time ever, their fans could smell just like their favourite stars. The idea appeared to be liquid gold for a savvy advertiser. Such an empire was crafted by the divine Elizabeth Taylor. In 1991 she released White Diamonds, Passion and Black Pearls – a trilogy of scents bringing the sensation of Liz to every budding boudoir.  The floodgates were now flung wide open and every celebrity wanted to market their own scents Whether this was a genuine passion for perfumery or just a bid at crafting their own financial stability – the end result was a sea of fragrances and shores of shiny glass bottles.

Everybody from Britney to Katy, via JLo and Nicki. Even the fame titans released some – Miss KK West and the Queen Bee we’re talking here. Celebrity fragrances have become the purest representation of the celebrity ego screaming from the glam shots covering the billboards, clearly saying: “I smell amazing and you can too.” All this when in reality, they all bathe in Coco by Coco Chanel.

Lady Gaga gave us the best representation of the what celebrity perfume actually means for its “creator”, openly admitting how unamused she was in interviews for it. Mother Monster wasn’t enthused. The fragrance itself was black “like the heart of fame” with a golden claw clasping onto the glass bottle. In the ads, Gaga was lounging in black liquid and soaking in PVC, adored (and adorned) by miniature men crawling all over her chest. This is the genius of celebrity perfumes: it transforms our hands into paws as we claw for the slightest slither of fame. ”Cuz we wanna live the life of the rich and famous… Fame!”

Ten Tips On How To Channel Your Inner Rihanna