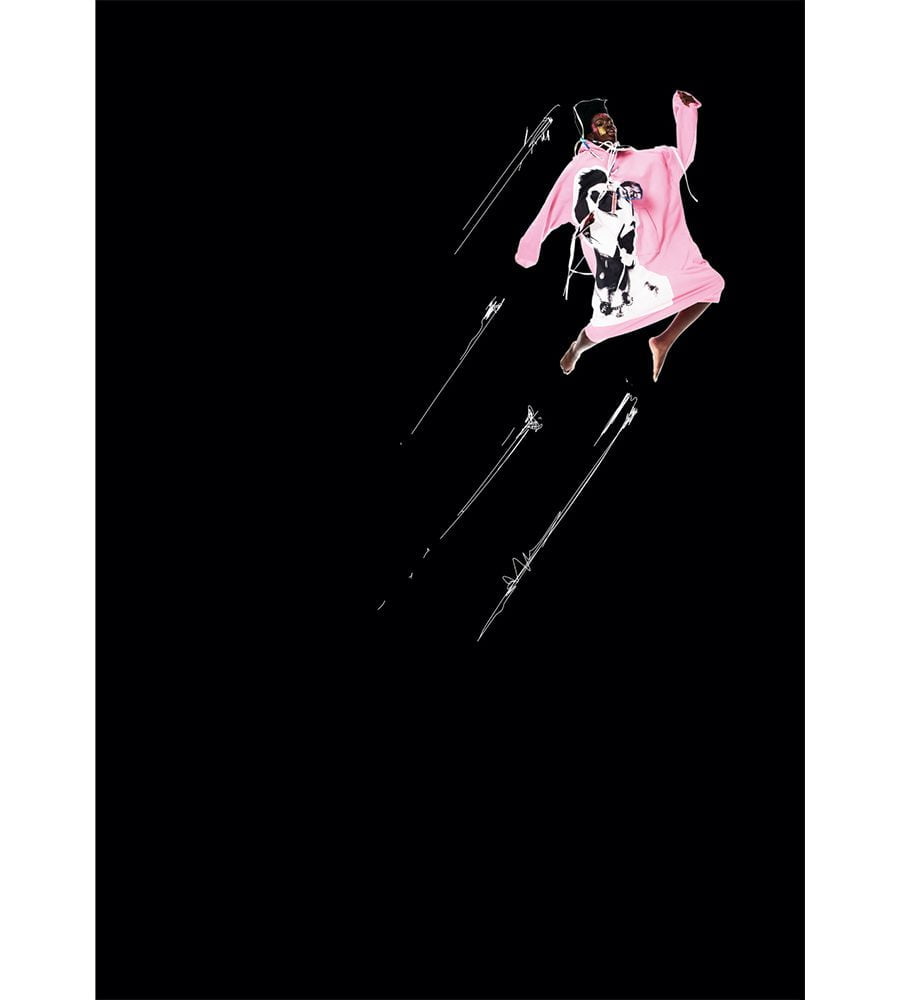 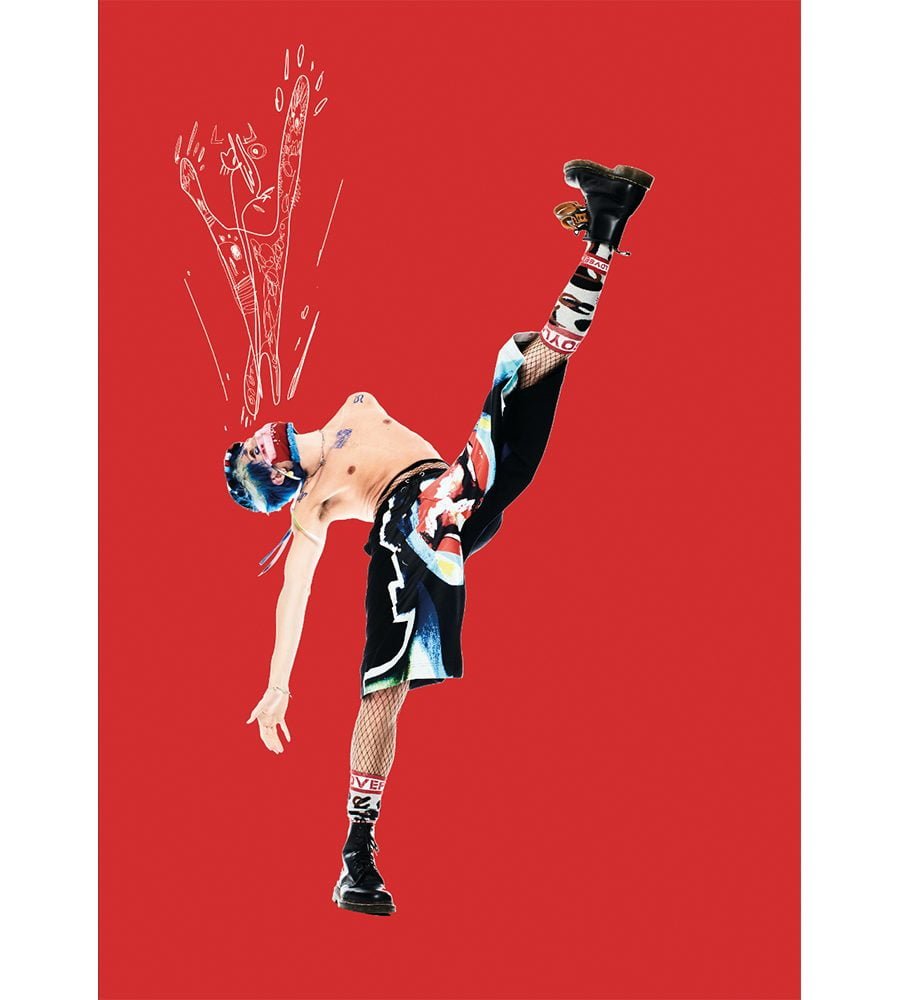 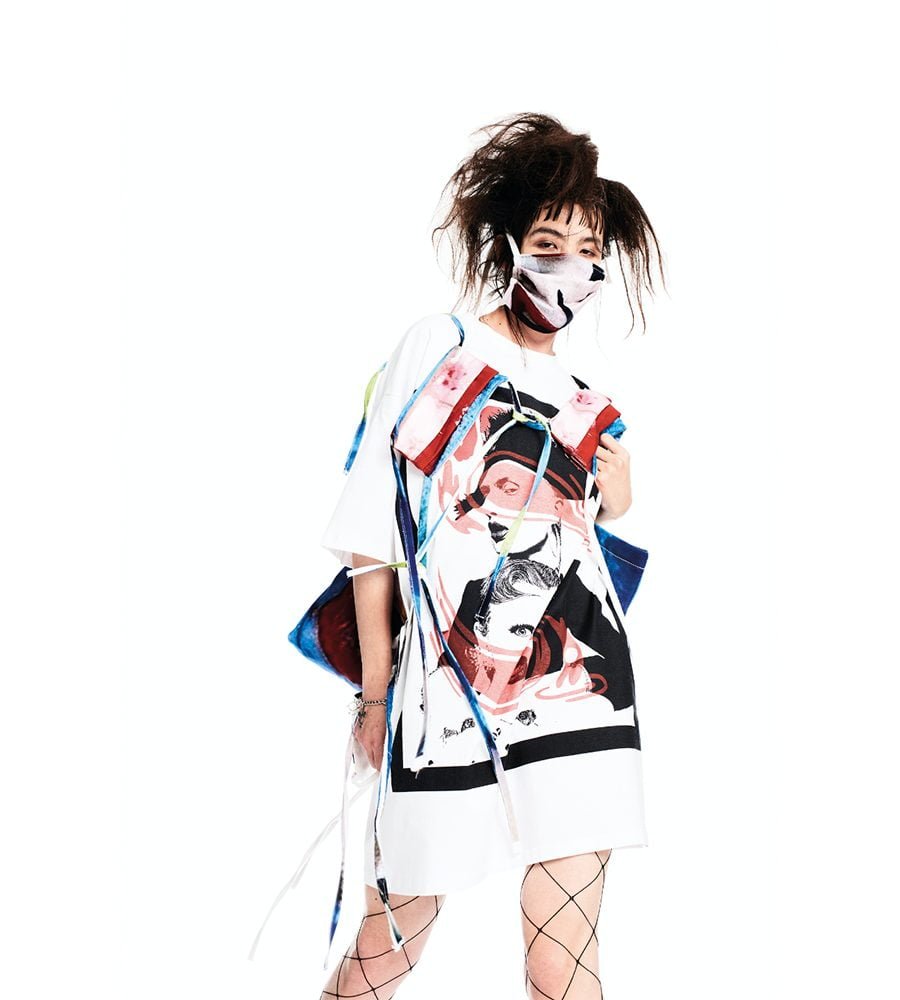 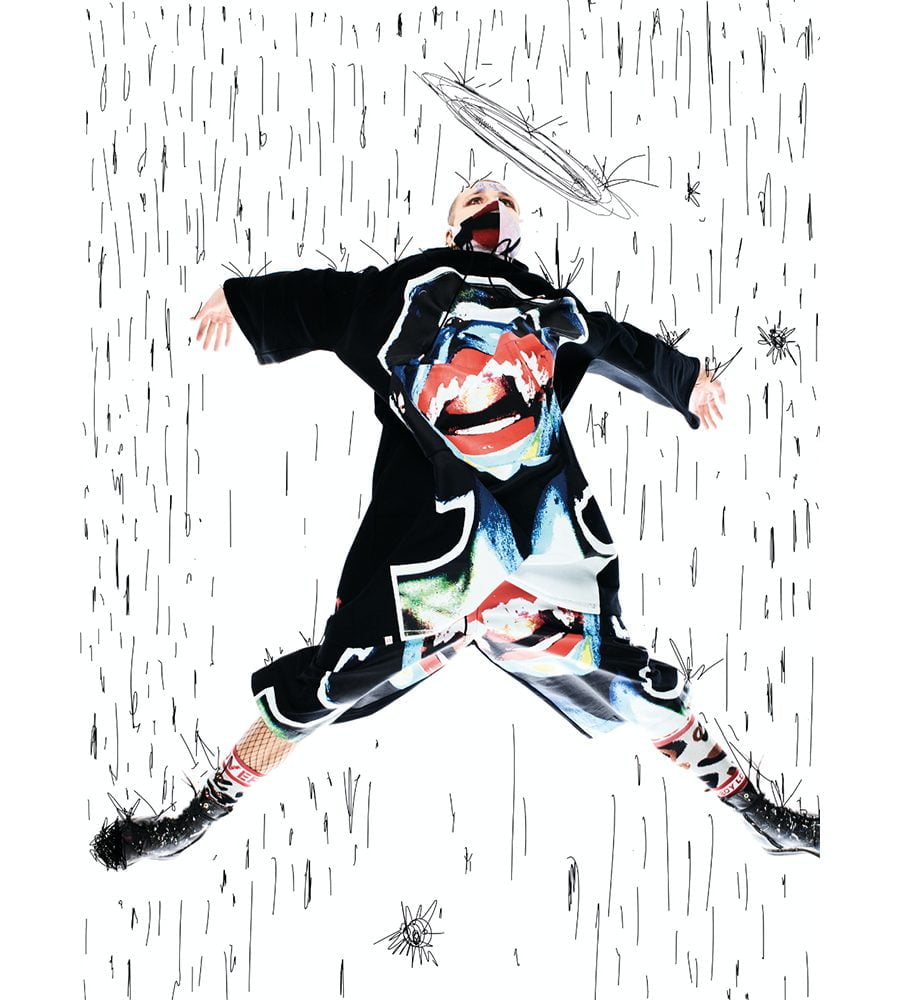 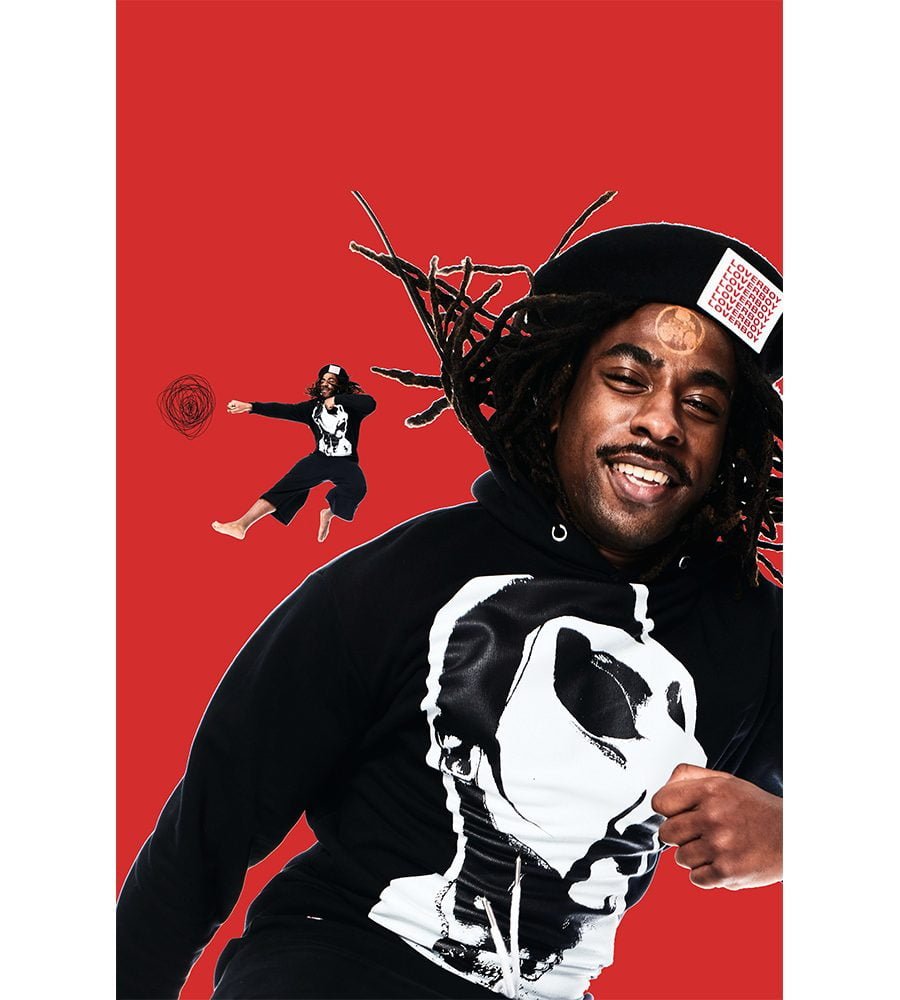 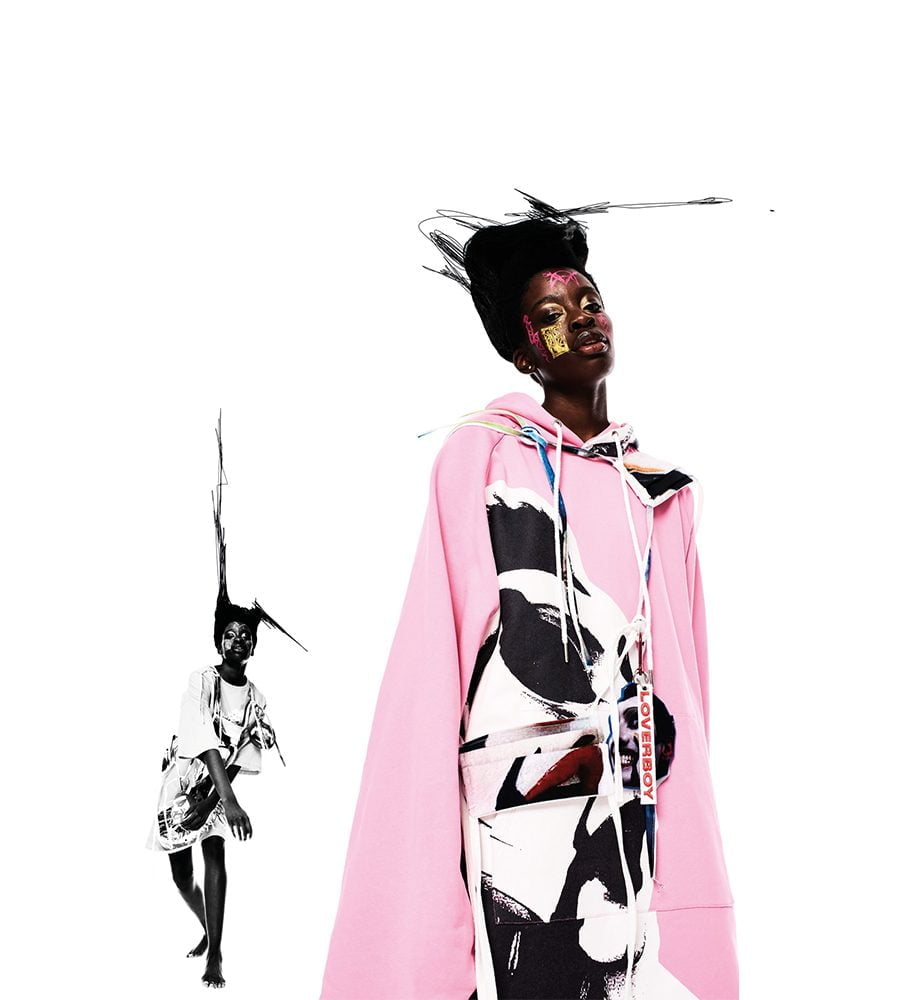 This past weekend, Charles Jeffrey Loverboy returned back to its roots. Submerged in the underbelly of VFD, the East London queer venue where Jeffrey staged his Loverboy club nights as a student, the designer had planned originally to throw a virtual party for the inaugural digital London Fashion Week. Yet as anti-racism protests erupted on a global scale, Jeffrey diverted his focus. Instead of cancelling the live stream completely, the designer wanted to use his slot to amplify black voices from a variety of creative fields.

What came to be was Solasta, a 40-minute talent show that doubled as a fundraiser for UK Black Pride – Europe’s largest celebration for LGBTQ people of African, Asian, Caribbean, Middle Eastern and Latin American descent. Accompanied by a collaborative artwork created with Evening Standard Art Prize winner Ashton Attzs, Solasta was hosted by none other than Miss Jason of Jason’s Closet. The event featured the fantastic talents of New York-born dancer and choreographer Malik Nashad Sharpe, singer/songwriter Rachel Chinouriri from Croydon, as well as poet and trans visibility activist Kai-Isaiah Jamal and both Halina Edwards and Catherine Hudson; two recent MA fashion design graduates from The University of Westminster who talked through their final collections.

To coincide with the night, Jeffrey launched a new unisex capsule collection dubbed (Self)Portrait of a LOVERBOY. Consisting of 20 pieces in total, the collection consists of all the elements we know and love about Jeffrey. Intarsia knits come emblazoned in vivid colour and jersey tees and hoodies are oversized and splashed in prints of the designer himself. The collection is due to hit retailers in December of this year, with 5% of all sales going to the Kaleidoscope Trust COVID-19 Response Campaign, which is working tirelessly to uphold the human rights of LGBTQIA+ people worldwide during this global pandemic. In addition to this, Jeffrey will be donating 100% of sales from Loverboy’s online store to Kaleidoscope Trust for the entirety of this month.

“Don’t Wash Your Hair for 7 days!” John Vial Shares Tips on Revitalising Your Locks During Lockdown

If You Wannabe My Loafer: How London’s Designers Anticipated The Return of Patrick Cox