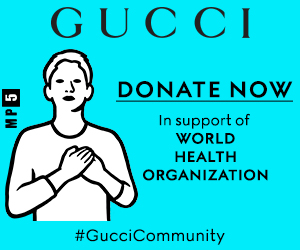 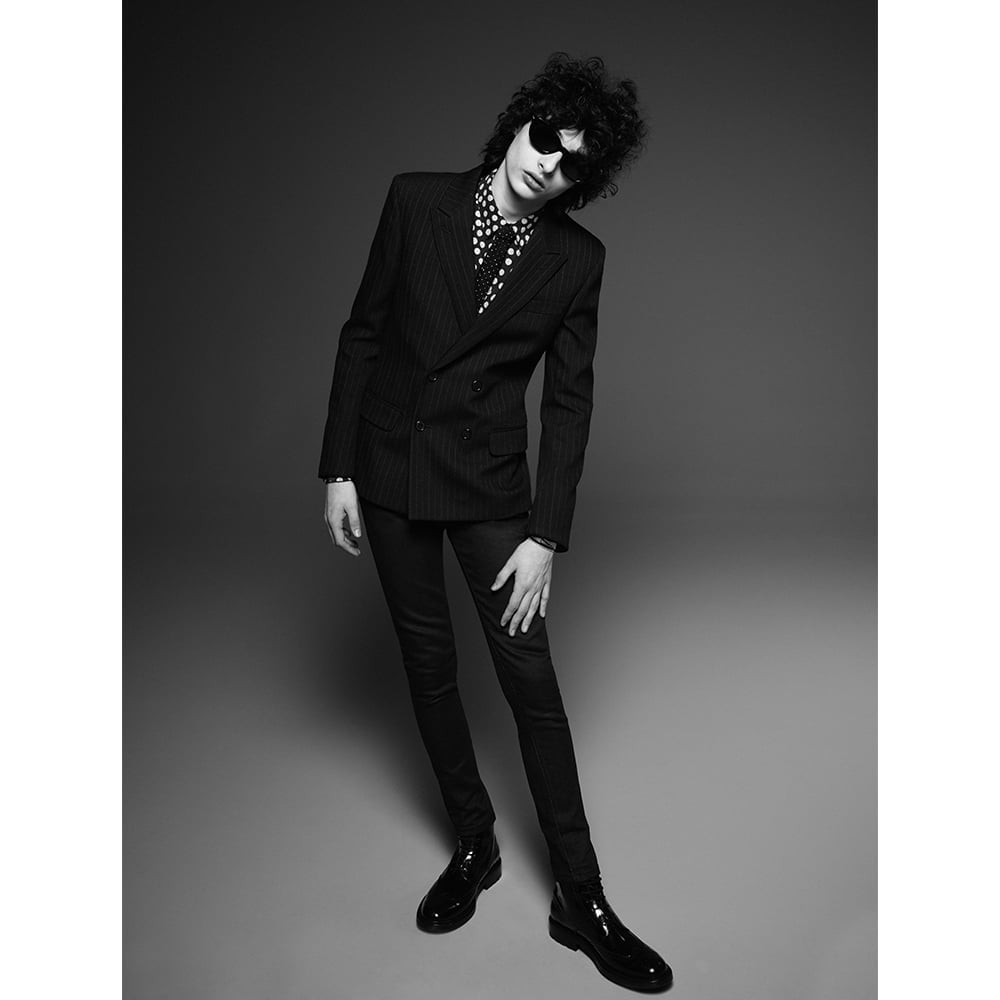 It seems like we’re not the only ones hyped up for the premiere of the third season of Stranger Things. Anthony Vaccarello might be holding a marathon viewing party at his house on July 4th when the new series drop on Netflix, but until then – he’s getting his spoilers directly from an inside source. After Keanu Reeves last month, Saint Laurent have just announced Finn Wolfhard aka Mike Wheeler as the latest face of their menswear collection. Doing his best rock’n’roll/ mod impression and posing in style of the lost, fifth member of The Who, the teen actor is captured by David Sims in the House’s signature monochromatic colour story.

Suited in sharp tailoring, with a shaggy do and a pair of dark sunnies framing his high-to-the-sky cheekbones – Wolfhard might be only 16, but he seems to be developing a signature style away from his striped 1980s polos and worn-out sweatshirts on the show. While his Stranger Things colleague Milly Bobbie Brown is the one most recognised for going through a style evolution, Wolfhard seems to be creeping up as the fashion favourite of the group. You know, a leather bomber jacket/ blazer hybrid is a serious choice and this guy is nothing but pulling it off. We’ll never look at Mike Wheeler the same way  – hope the next season sees him joining a band and running away… Or at least becoming a model. He’s got that down already. 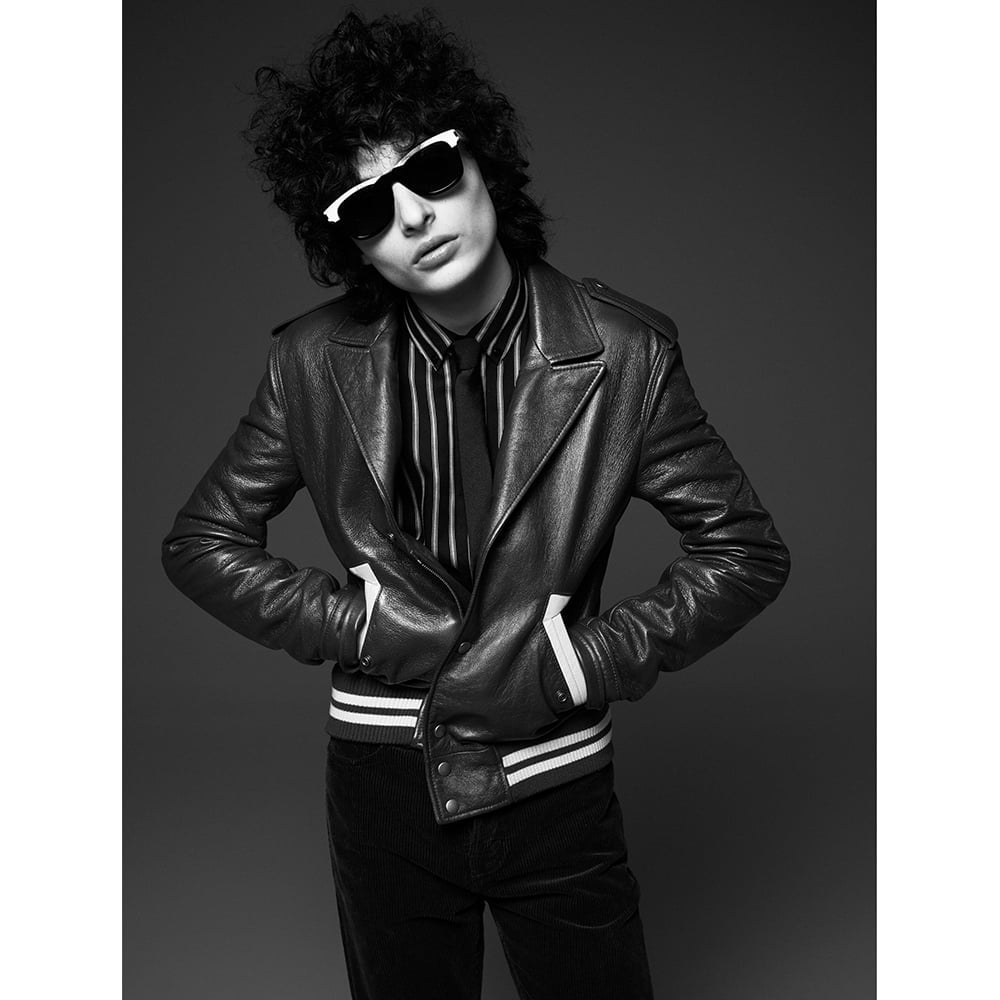