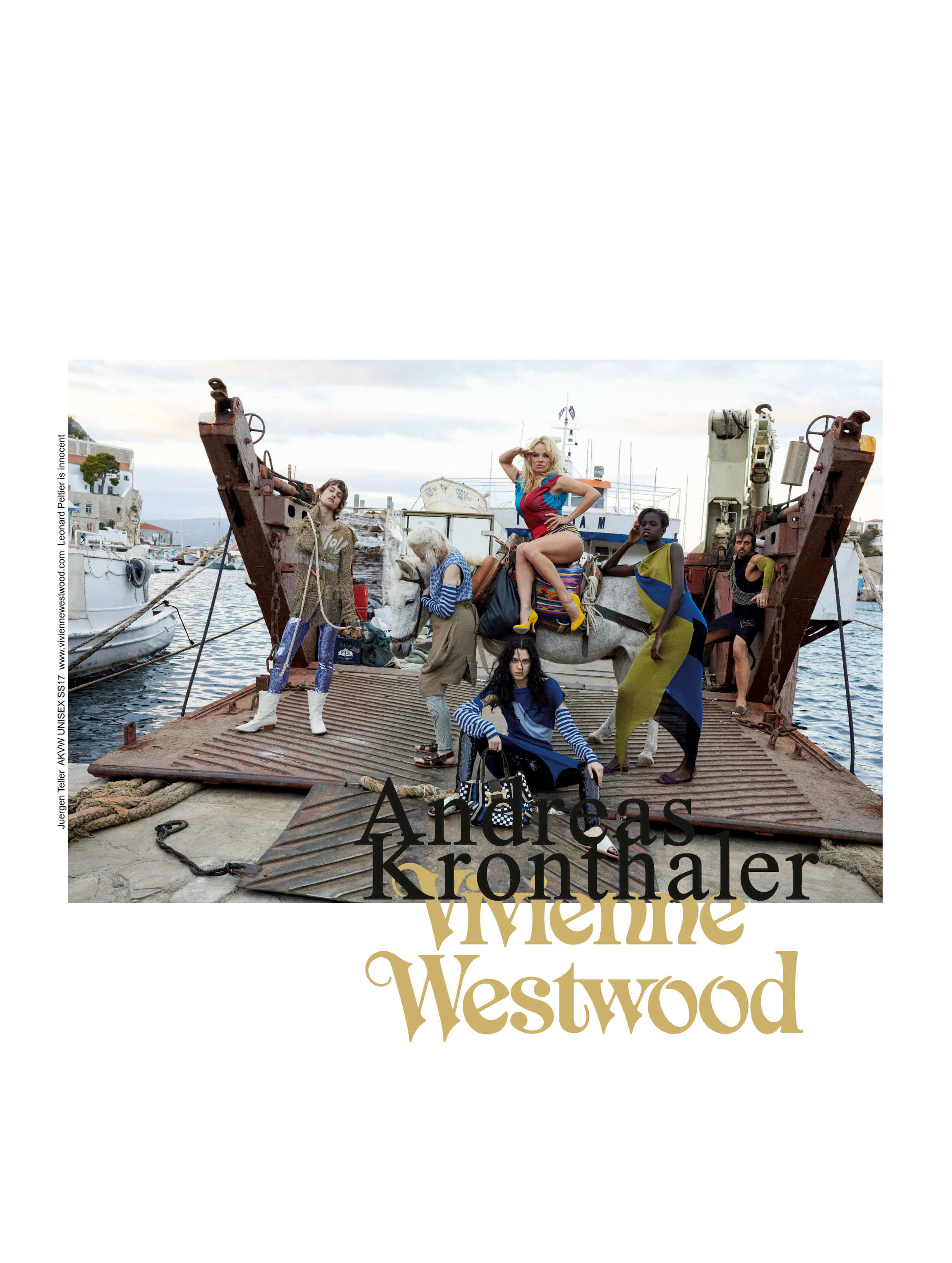 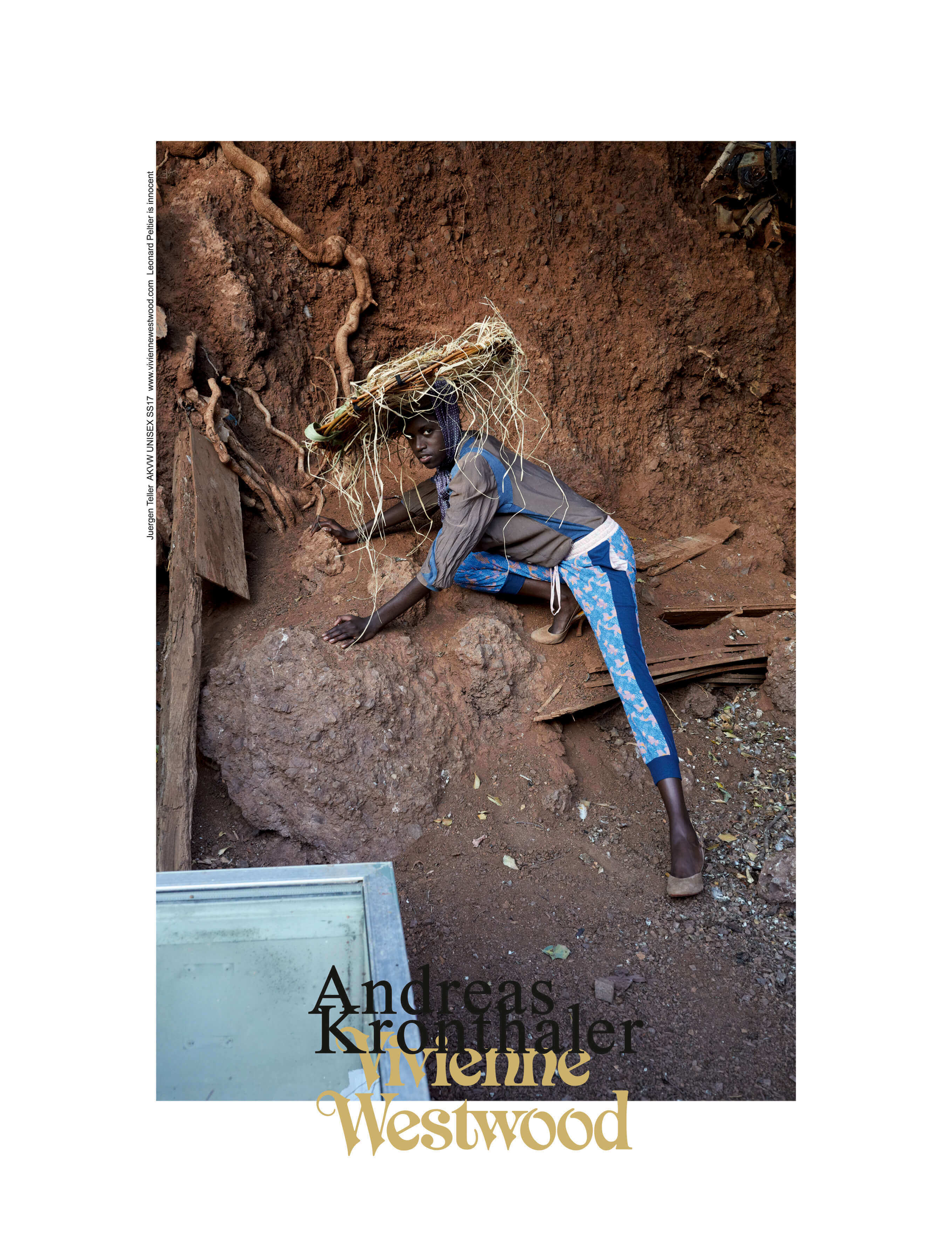 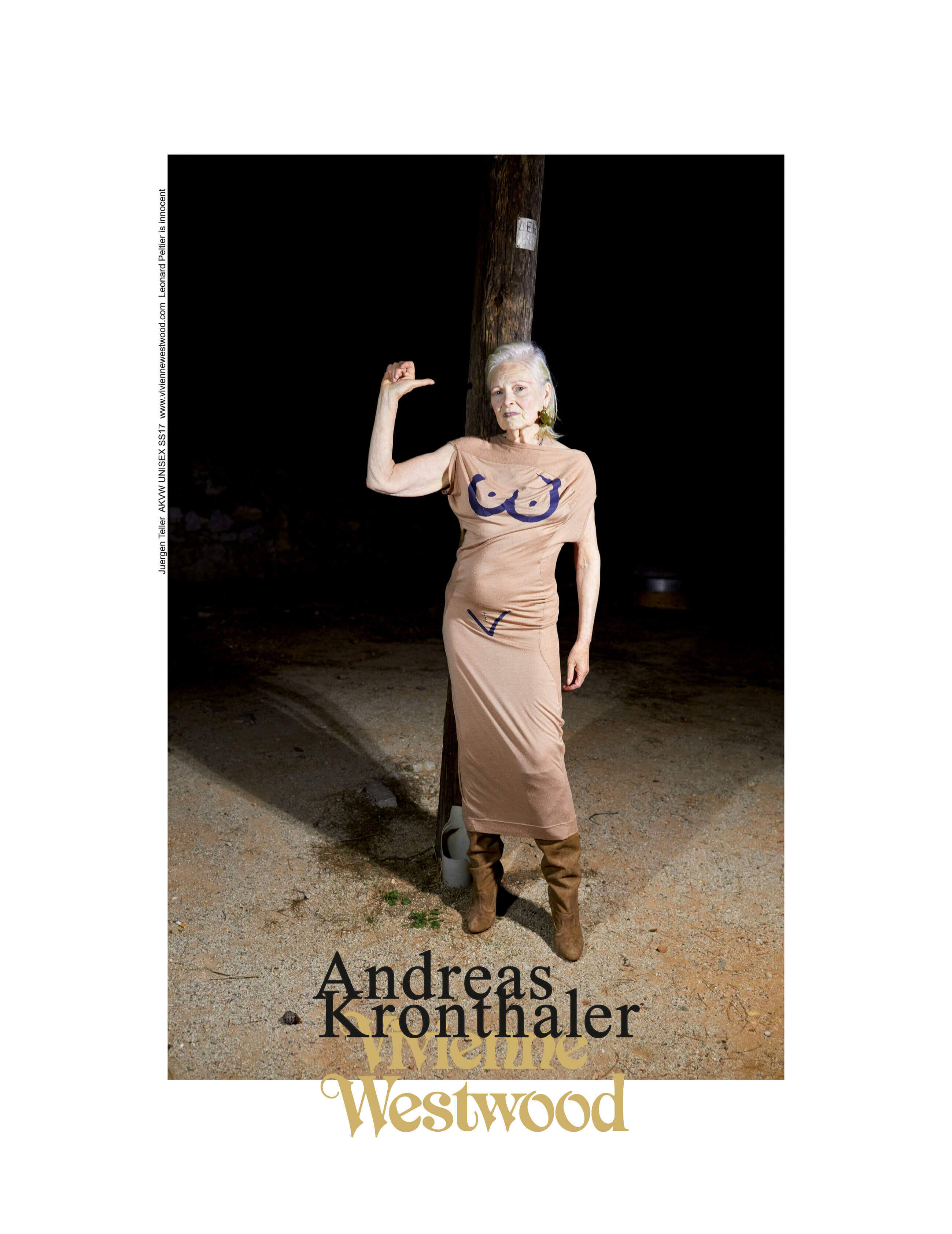 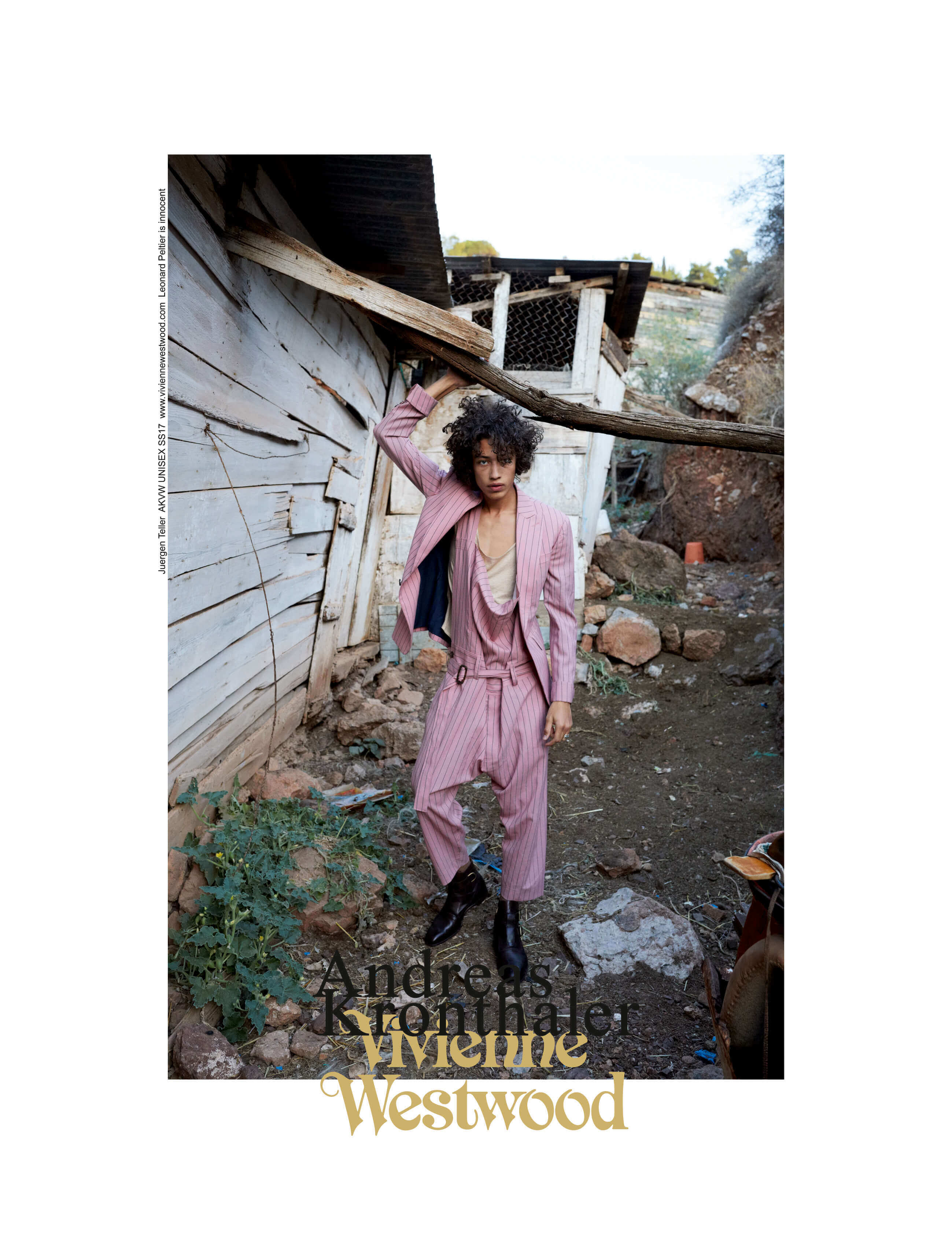 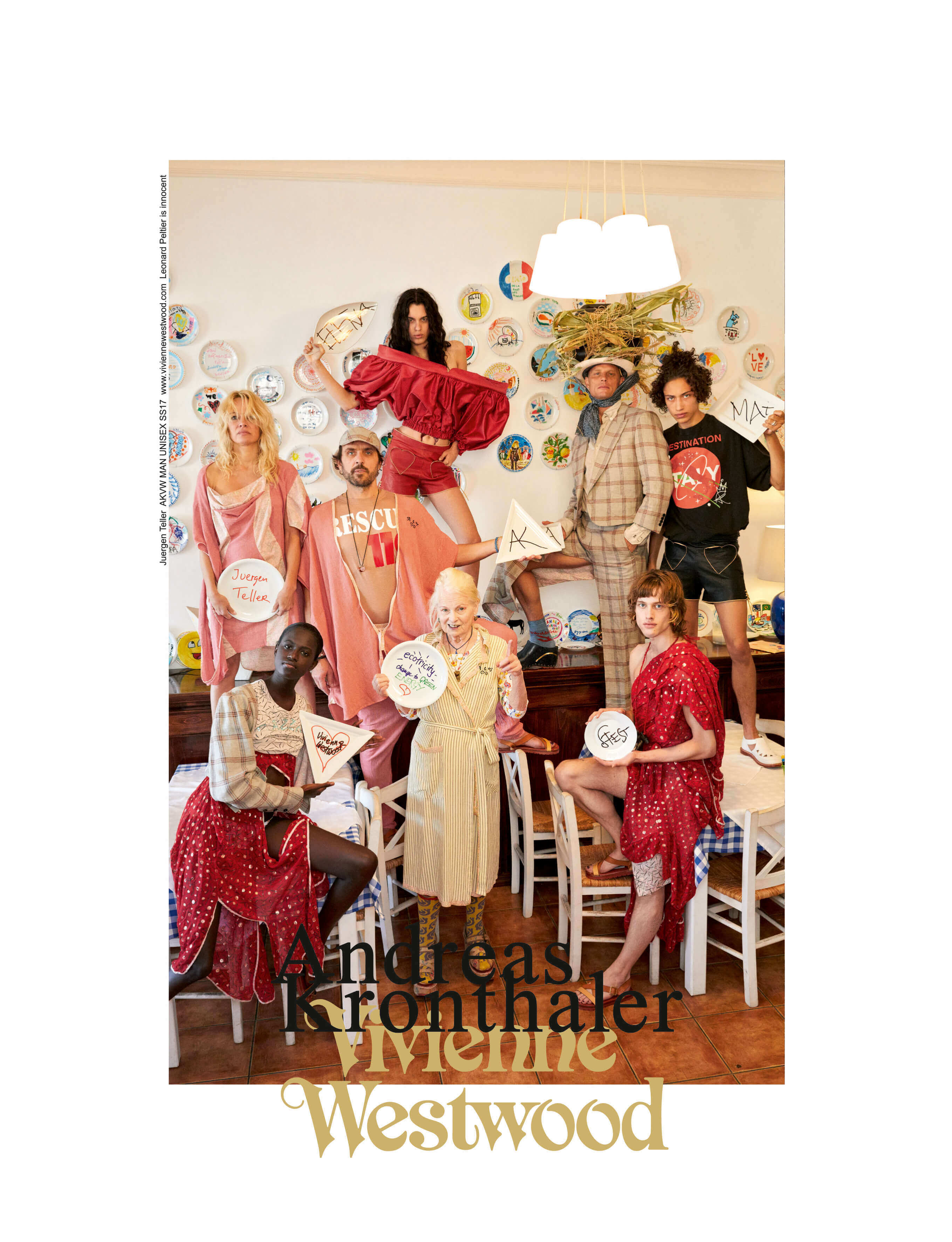 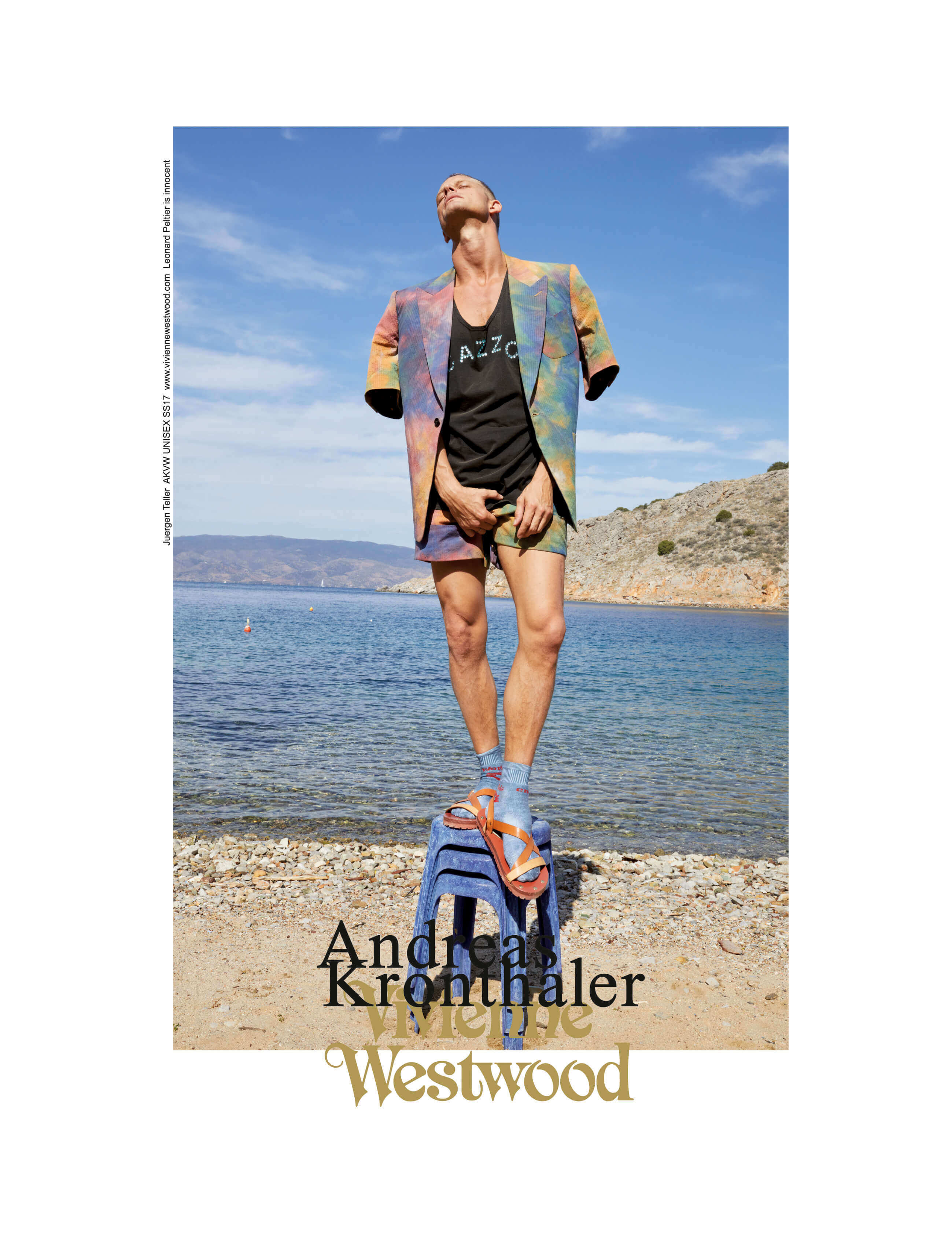 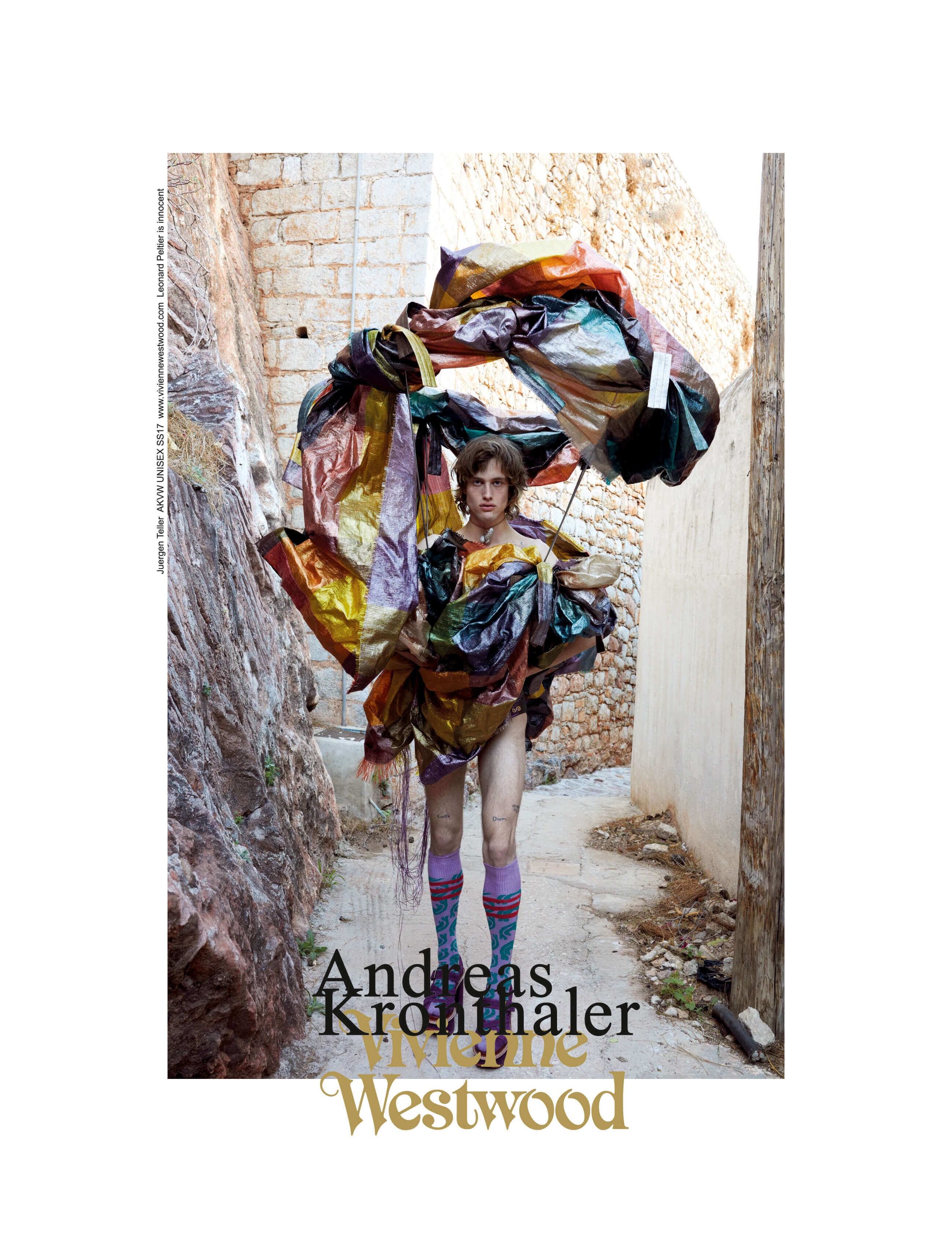 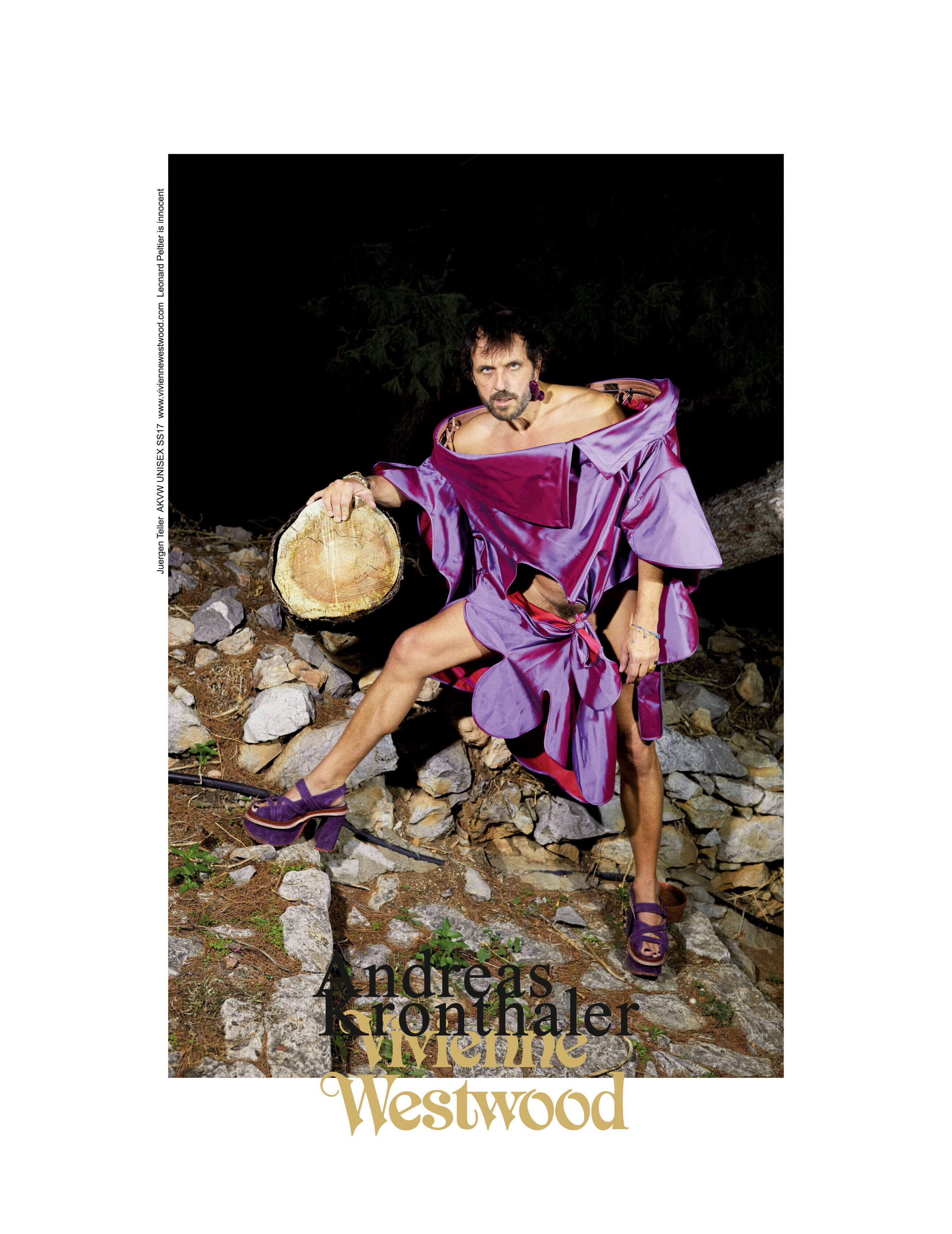 It’s Thursday, so that gives me an excuse to throwback. And I’m throwing back to the not so distant past where I travelled with Team Ten to the island of Kefalonia. Why Kefalonia? Our fabulous Editrix-in-Chief, Sophia Neophitou, also doubles up as a Greek goddess. Duh. Little known fact, but Sophia is actually the (unofficial) Kween of Kefe. So you’d imagine my surprise whilst staring out of the gloomy skylight imaging sunnier times, as if by divine intervention, into my inbox drops the Andreas Kronthaler for Vivienne Westwood SS17 advertising campaign. Try saying that after 5 shots of ouzo. True, the AK for VW campaign was not shot in Kefalonia – it was in fact shot in Hydra, a mere 5 and a half hours away. Holiday home for Juergen Teller, making him a part-time Greek goddess in our humble opinion. Anyway, I digress. You have this house, and a camera. What’s next? Call your closest friends-Vivienne, Andreas and Pamela-and shoot to your hearts content. Feels very Mediterranean, non? Which is lucky because the collection was as well. Inspired by the political unrest in Europe right now. This was for the people. Europa was its name. Bringing people together was its game. So listen up Theresa, because we wouldn’t want such beautiful imagery to come to an end. Take a leaf out of Vivienne’s book and become a Greek goddess. It’s not as hard as it sounds.

Ten Tips On How To Be A Vivienne Westwood Man