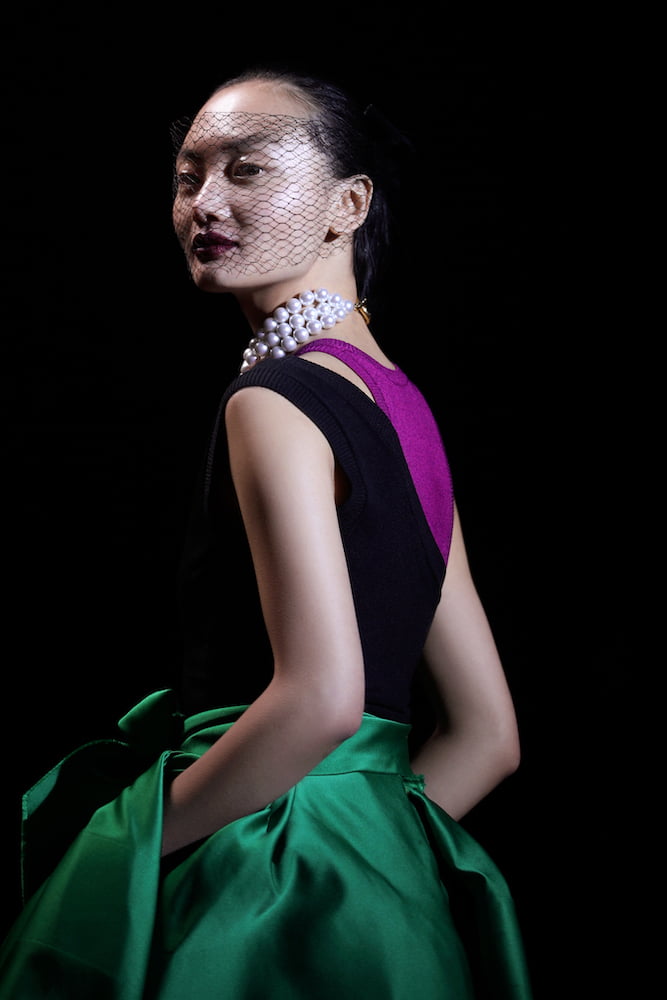 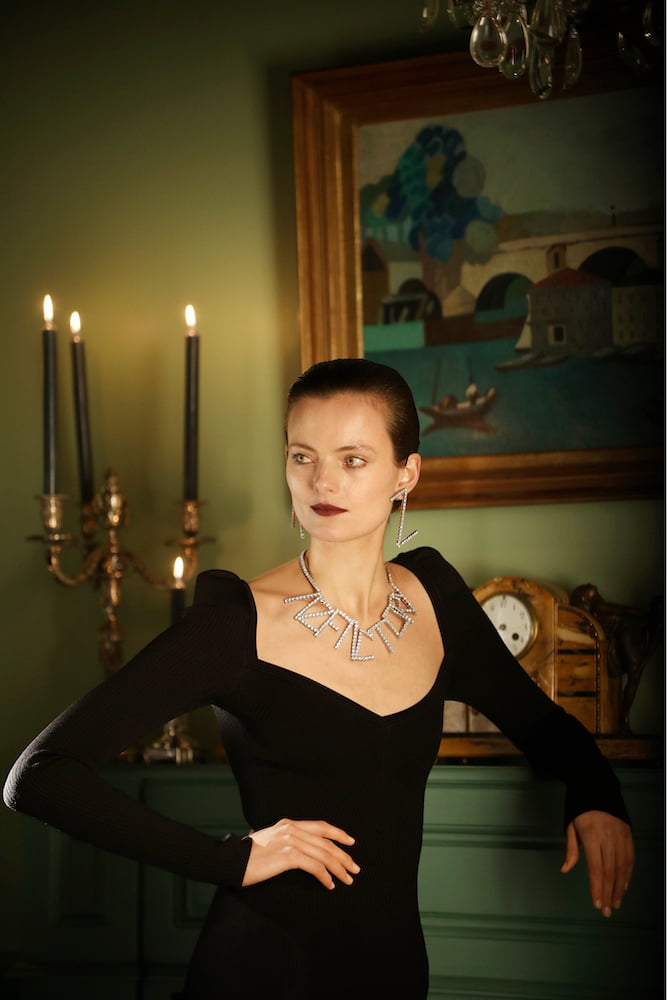 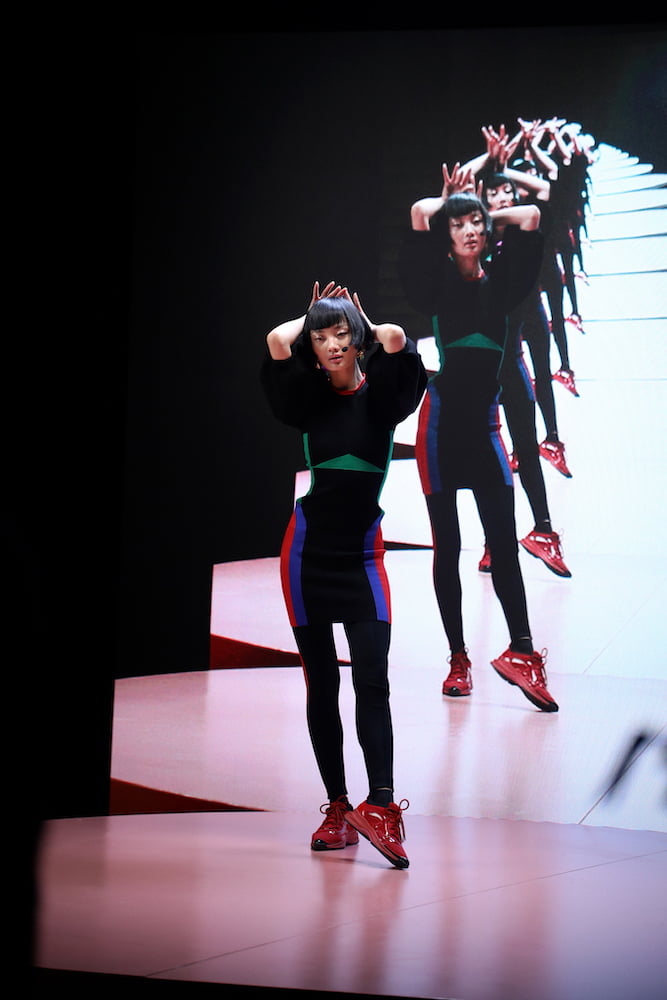 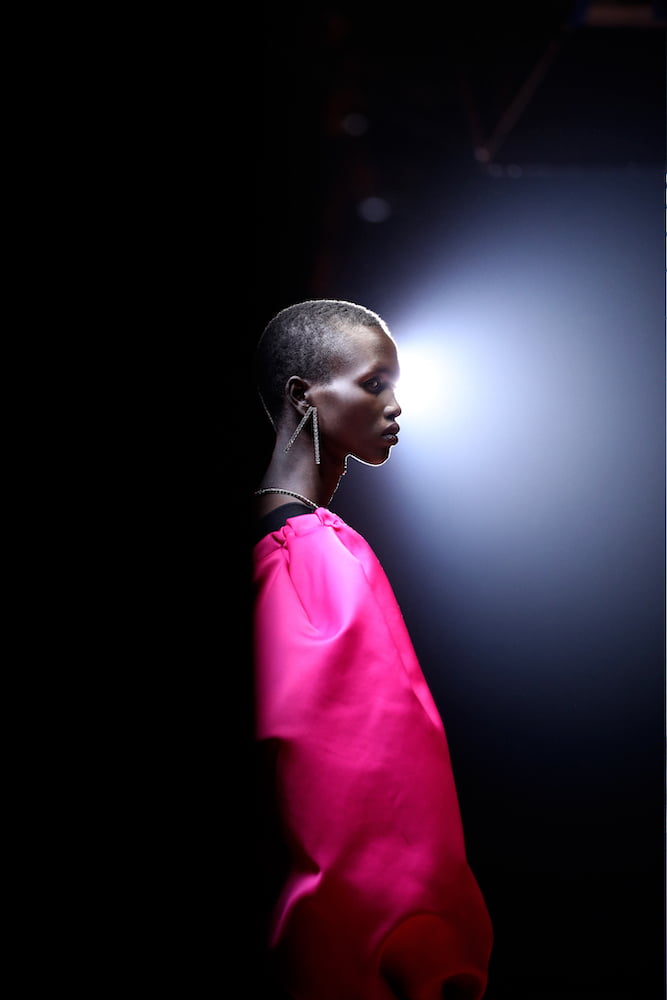 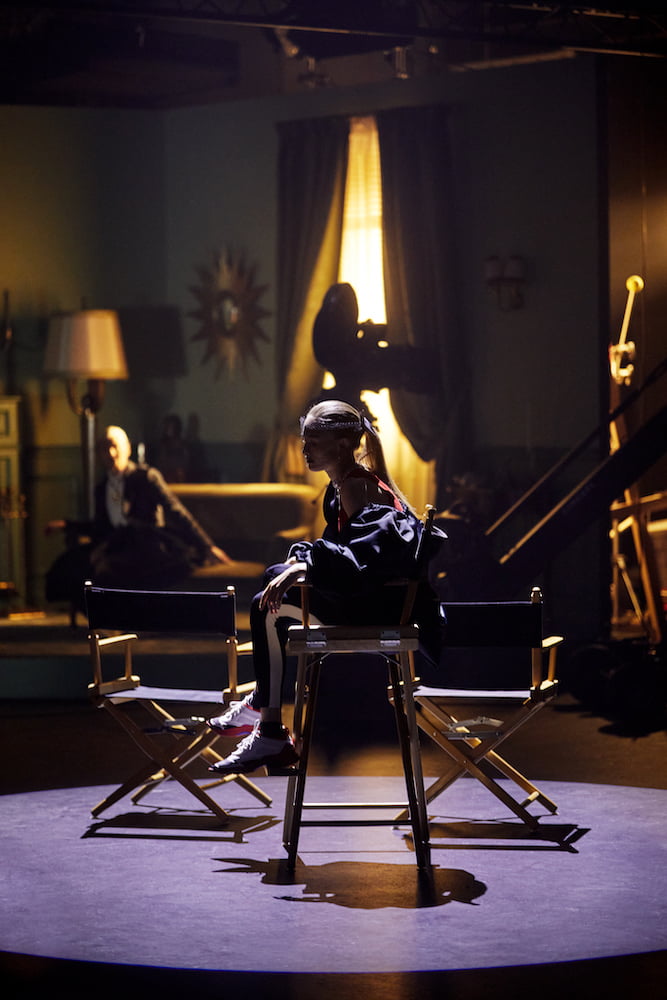 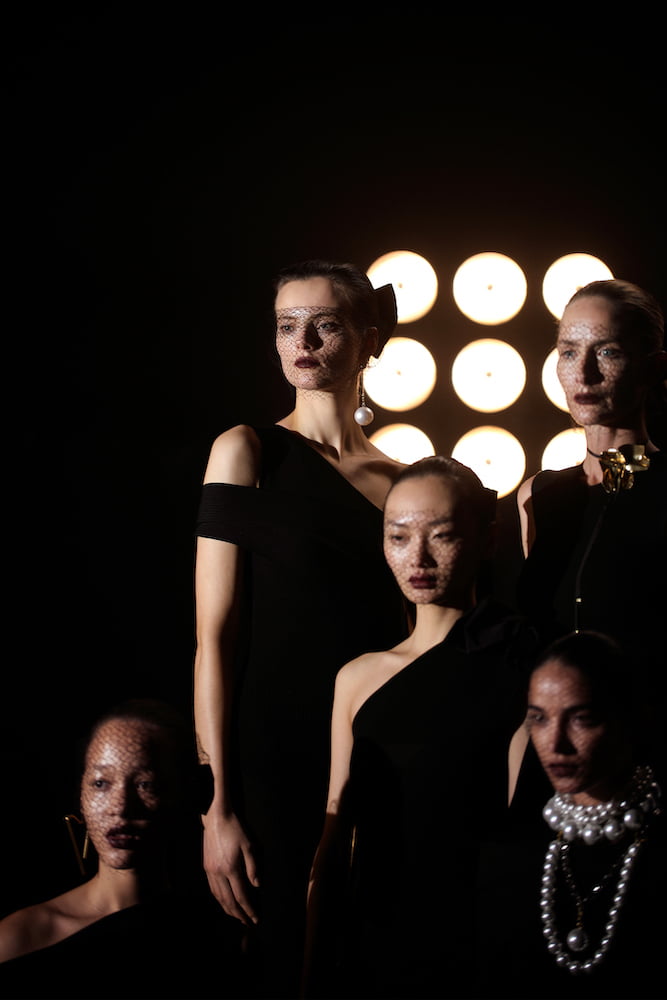 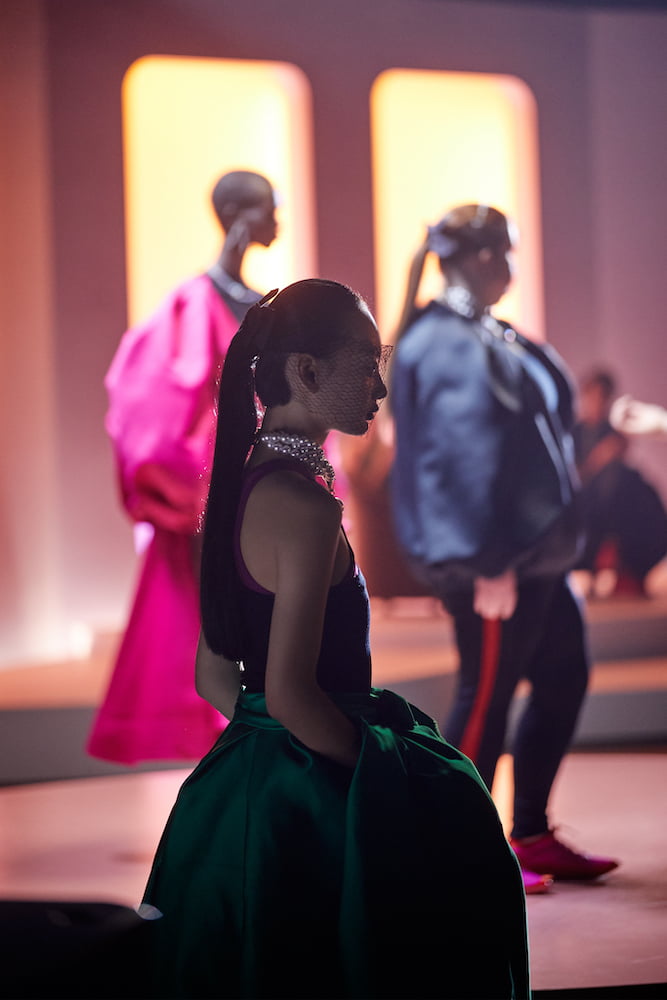 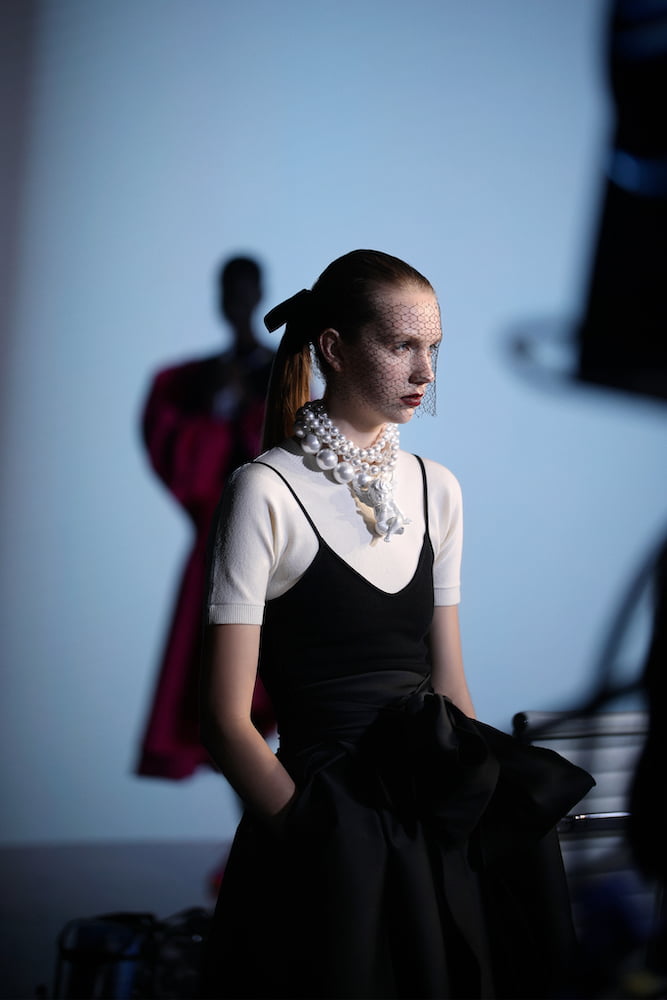 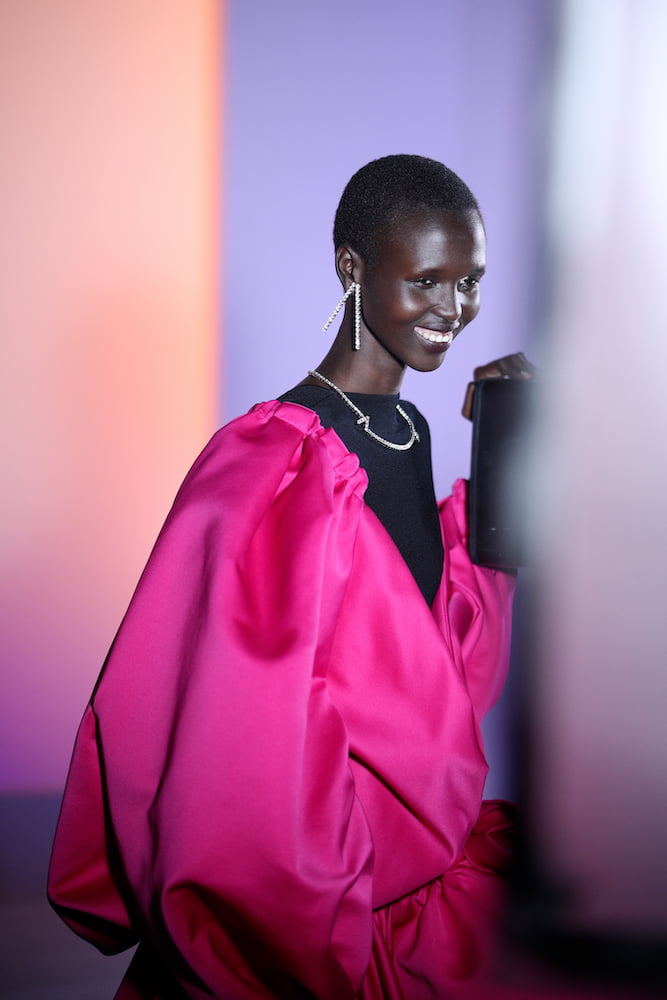 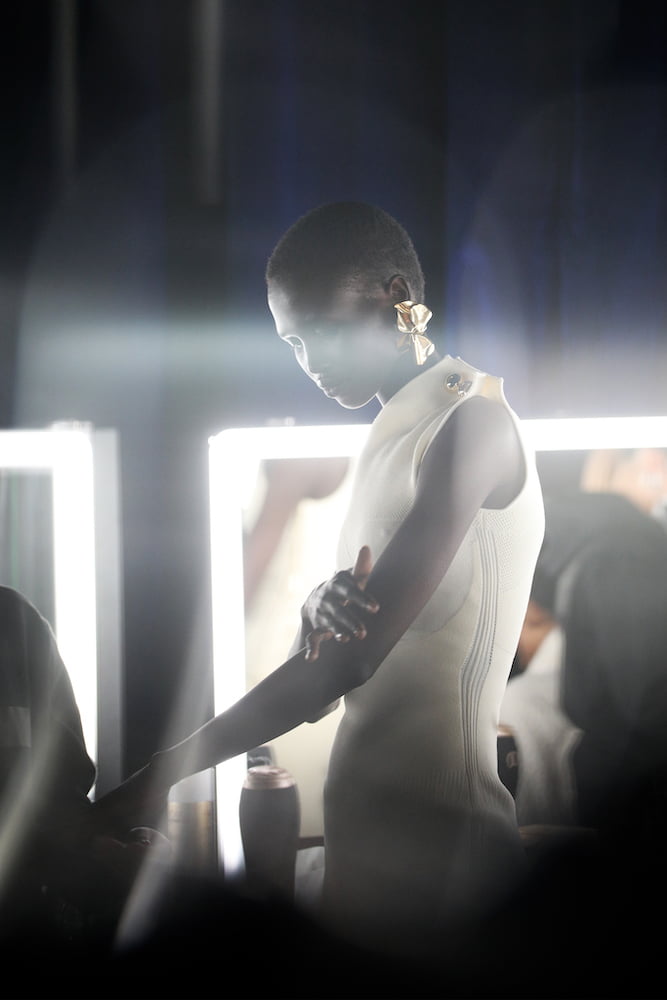 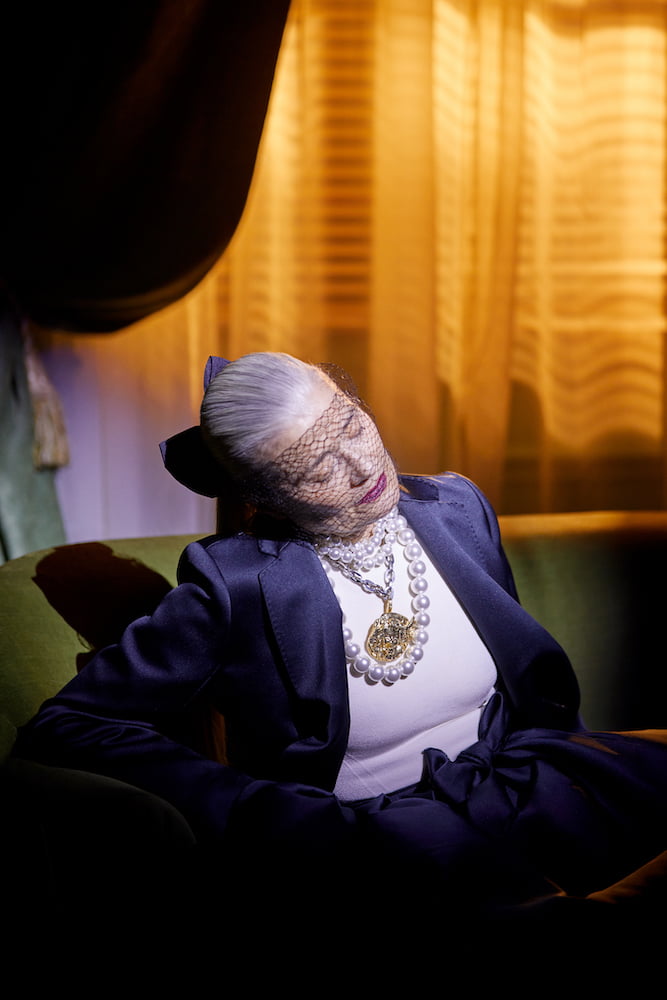 Alber Elbaz is back, baby! The much adorned creative director has been widely missed by editors and fashion fanatics alike since he departed from Lanvin in 2015 – a post he held for 14 wonderful years. “I needed to take time to fall in love with fashion again,” explained the Moroccan visionary as he introduced his colossal new venture: AZ Factory. Yes, it’s a label, but as the name suggests, it’s a factory, too. Its mission? To make the sort of clothes that make a woman’s day just that easier.

Launched in partnership with French luxury conglomerate Richemont, AZ Factory takes the first and last initial of the designer’s name. The brand’s introduction to the world came via a campy, 25 minute ‘Show Fashion’ where Elbaz acted as host. He outlined that the brand won’t put out seasoned collections, but will instead create product stories that focus around a particular theme. (Elbaz quite hilariously stated he hated the idea of a ‘capsule’ collection as it reminded him of antibiotics.)

Things kick-off with story numero uno, MyBody, which sees Elbaz democratise the little black dress. “I don’t have to be a designer, I need to be an engineer,” says the designer, who has worked with his team to produce AnatoKnit – a new knitwear technology made from ENKA® Viscose and Lycra – which sculpts around the form of the wearer no matter their size. Comfortable and totally breathable, this fabric glides across your natural curves with ease. These dresses impressivly come in sizes XXS to 4XL, and are each fitted with a pull-string at the back to make yanking up that zipper a much simpler task (the designer got the idea from looking at the first surf suit).

Closely following is Switchwear, clothes that “reflects the moment we live in today,” says the designer, who wanted to create comfy yet chic clobber that can be worn to do a spot of at-home yoga in the morning before jumping on a Zoom call with your boss in the afternoon. Think primary-coloured bodysuits, silk pyjamas emblazoned with prints from several artists and the label’s first shoe, the Pointy Sneaks, which blends a classic trainer with the pointed silhouette of a pump. They’re rather fab.

The trio of stories is completed with SuperTech-SuperChic, which uses Eco-dyed nylon microfiber fabrics – usually reserved for activewear – to craft Couture-level fantasies (without the Couture price tag, we must add). Oh, and did we mention each of the three strands is available to shop on both Farfetch and Net-A-Porter now? “This was my dream come true. I hope you love our clothes and we hope to give you the voice to be yourself,” gushed Elbaz has he rounded off proceedings. Now, that’s how you make a comeback.