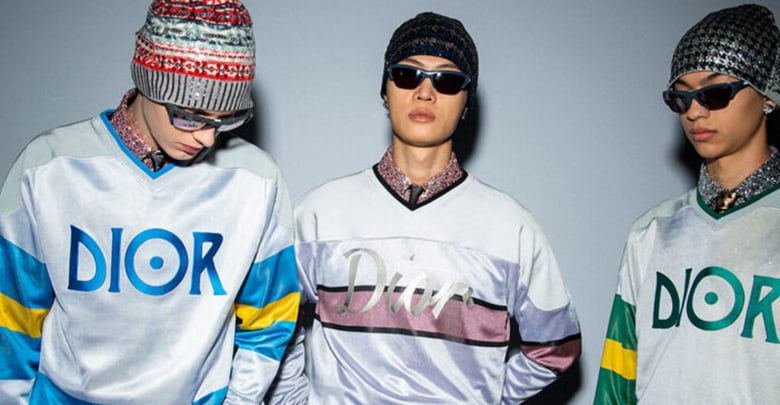 Kim Jones Is Bringing His Next Dior Show To Los Angeles

If you look up ‘globetrotter’ in the dictionary, a lovely portrait of Kim Jones is bound to appear. The renowned designer never likes to be on one city for too long, and loves a good ol’ trip halfway across the world. So, after a mammoth London homecoming show back in December, Jones is taking his next Dior catwalk show to Los Angeles.

The Parisian house’s excursion across the Atlantic will take place May 19, where Jones will debut his Spring 2023 collection to a crowd of celebrities, influencers and fashion folk alike. In a statement to WWD, the house explained America’s significance to Christian Dior’s history, as it was one of the first places to succumb to the New Look after the founder’s first show in 1947.

It’s not the first time Jones has took his catwalk shows abroad. Alongside London, the designer has shown his Dior collections in Miami and Tokyo, also shooting a digital catwalk film in Beijing for his Fall 2021 collection. It’s not too long till Dior returns home, though, as Jones plans to show his SS23 collection in Paris on June 24. 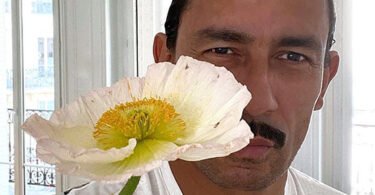 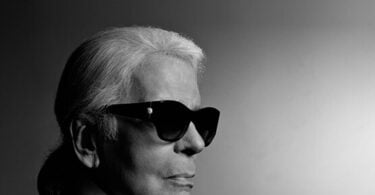 Karl Lagerfeld Is The Subject Of The Met’s Next Exhibition 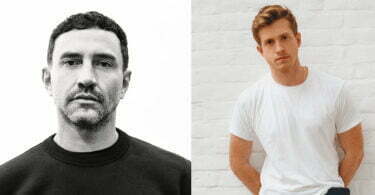