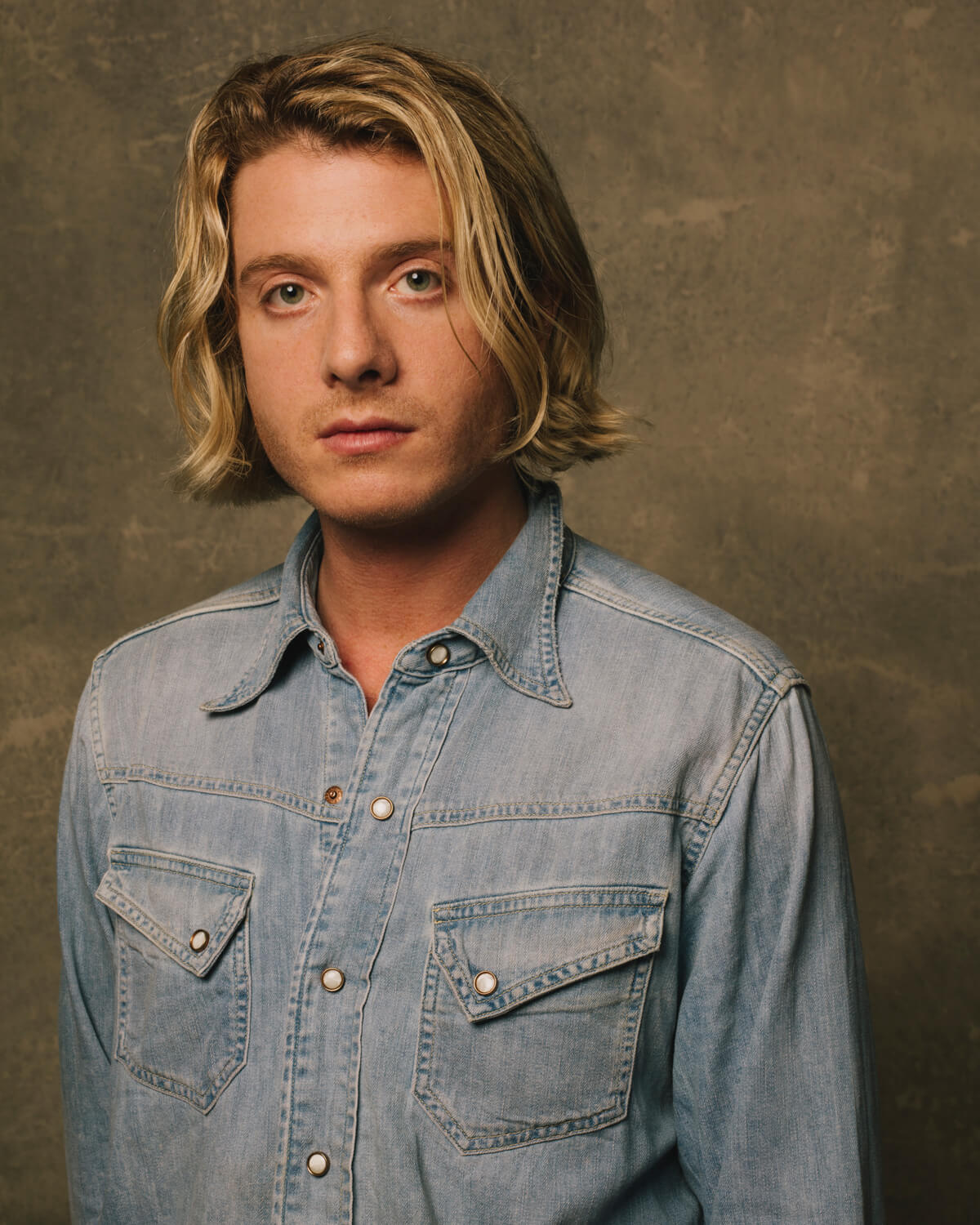 In news that surfaced this morning, Dominic Jones, tres talented designer of fine jewels, has been announced as the brand new Creative Director of Astley Clarke. Astley Clarke, for those of you who do not spend their days dripping their bodies with various expensive bejewelled embellishments, are a British jewellery brand, who mostly sell through a super-successful website. “I instantly fell in love with Dominic’s passion and commitment to increasing the relevancy of the fine jewellery category to modern women,” said Bec Astley Clarke, the company’s founder, in a statement this morning. “He has the creativity and originality to help establish Astley Clarke as the go-to fine jeweller for accessible and relevant pieces for women to wear every day.” The announcement follows news that Astley Clarke will be getting a whopper load of investment from Carmen Busquet, the lady behind investments in Net-a-Porter and Venrex, the investors behind Charlotte Tilbury. Expect big things. Dominic’s first collection, Pre-Fall 2017, will emerge in February. But before that, you will get a glimpse of his work via the AW16 campaign he has masterminded, starring artist Phoebe Collings-James and photographed by Mehdi Lacoste.

We Talk To Dominic Jones About His Absolut Vodka Collaboration