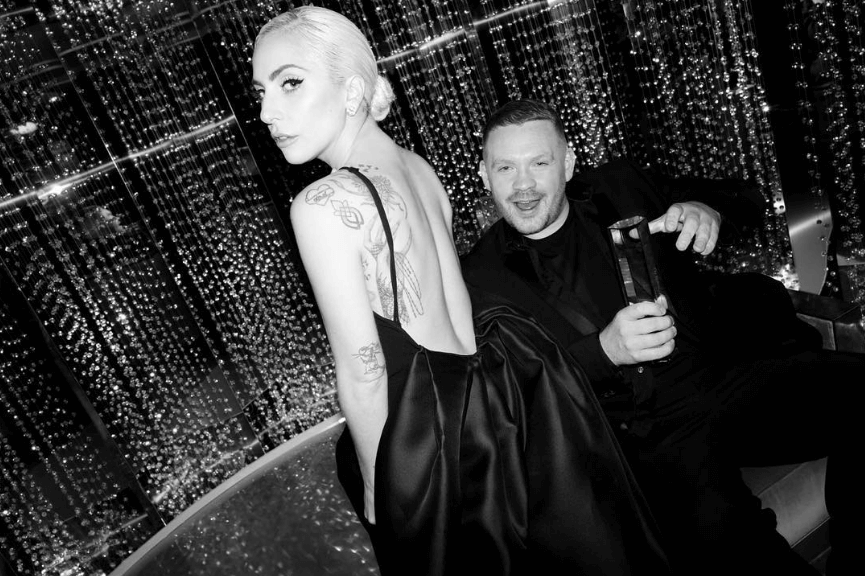 A who’s who of fashion sorts, including our very own Editrix-in-Chief, Sophia Neophitou, gathered last night for the Fashion Awards 2016, a ceremony so shiny it could possibly be seen from some point in distant space. This year, it was off to the Royal Albert Hall for the newly anointed Fashion Awards 2016, because these are now, FYI, international, darling. Hence the gathering of designers and schlebs from the four corners of the globe (Gaga! Testino! Donatella! Anna! Carine! Gigi! Etc etc). So who were the lucky winners? The creme de la creme of the creme de la creme, as it were? Well, here’s a role call of all the fab-u-lous fash talent who took home those mahoosive Swarovski trophies. Congratulations from all at Ten Towers!

Franca Sozzani To Be Honoured At The Fashion Awards 2016