Gucci’s ‘Chime for Change’ announces the #LetGirlsDream Campaign and Zine 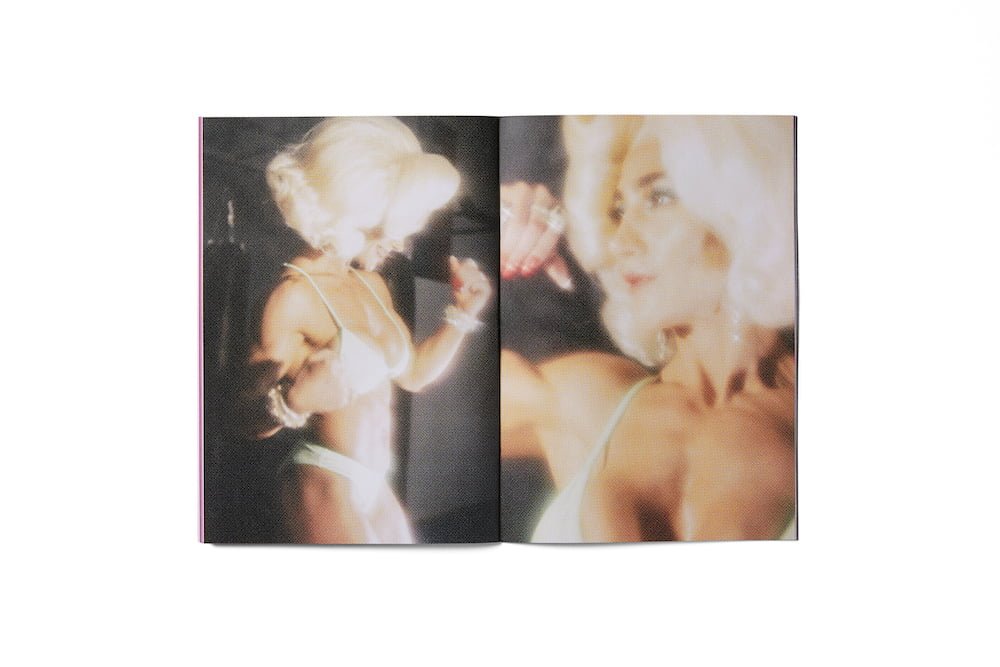 Since launching back in 2013, Gucci’s Chime for Change has fought for gender equality on all four corners of the globe, putting female voices at the forefront. Now to coincide with the International Day of the Girl, Gucci has launched the #LetGirlsDream campaign with Academy Award winner Sharmeen Obaid-Chinoy. The filmmaker and activist has created a new animated short film which is in support of Girls Not Brides: The Global Partnership to End Child Marriage.

Following the film’s release, a dedicated website has been set up by the house to encourage visitors to share their hopes and wishes for equality across the planet for women of all ages. Mapped out as a chain of stars in the sky, the dreams of equality come courtesy of Saoirse Ronan, Elle Fanning, Lou Doillon and Gucci’s creative director Alessandro Michele. The campaign also marks the release of the sophomore Chime for Change Zine. Piled together by writer and LGBTQ+ activist Adam Eli, the zine spotlights everything from female bodybuilders to queer communities in Brazil – celebrating femininity in all shapes and forms. It’s celebratory, inclusive, and will look fantastic in your mag collection. Alexa, play Beyoncé Run The World (Girls).

Gucci Open A New Chapter Of The Chime For Change Initiative

Gucci’s New Perfume Is A Genderless, Ageless Scent of Memory

Ahead of their SS20 Show, Take An Exclusive Look Behind-the-Scenes of Gucci’s Latest Campaign

The New Burberry Campaign Takes us on a Road Trip