Here Are The Nominees For The 2017 Fashion Awards 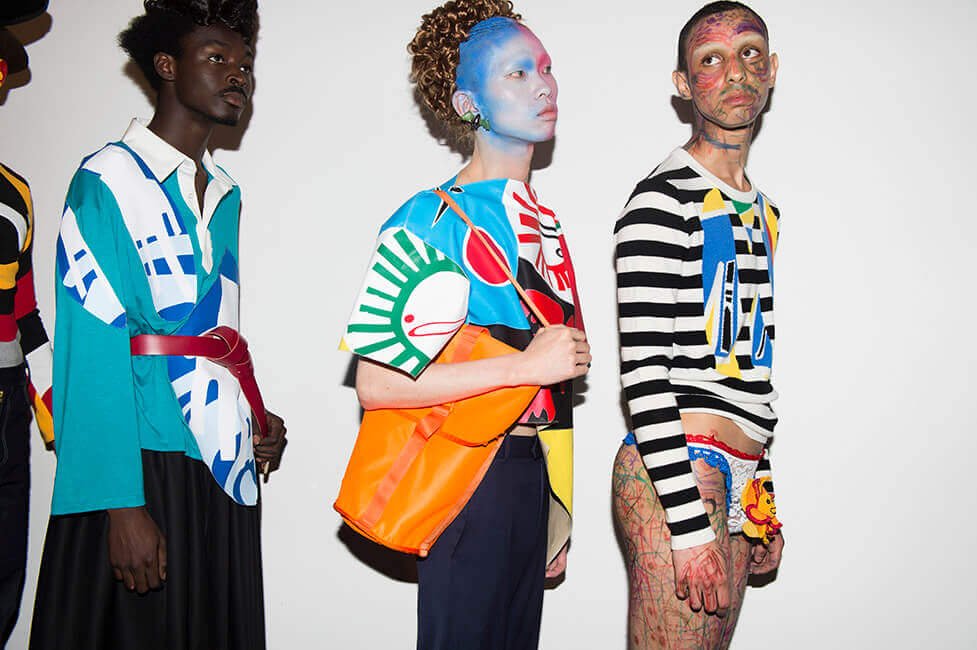 This AM, via a luxe-y screening at Soho House, the powers-that-be at the British Fashion Council have announced the nominees for this year’s Fashion Awards 2017. And it’s all very exciting – spanning Britain’s brilliantly talented emerging designers all the way to international fashion power players, the nominees cover an extensive who’s-who of worldwide fashion talent. Jonathan Anderson takes home a whopping four nominations for his work at both J.W.Anderson and Loewe, battling it out with Maria Grazia Chiuri at Dior, Phoebe Philo at Céline, Raf Simons at Calvin Klein and Alessandro Michele at Gucci for the big prize – Designer of the Year.

At the other end – massive congratulations go to Ten fav Charles Jeffrey LOVERBOY (above), who is nominated for the the British Emerging Talent Award for Menswear. And, on the subject of emerging talent – this year will see money raised going to The BFC Education Foundation, in partnership with Swarovski, dedicated to seeing the next generation of designers getting scholarships or apprenticeships to develop their skills within the industry.

“We are delighted to announce the nominees for the 2017 Fashion Awards. These fantastic talents represent the very best of the global industry,” said Nadja Swarovski, Member of the Swarovski Executive Board, via an announcement. “We are excited to welcome the fashion world to London for the Awards in December, which will once again raise funds for the next generation of talent via the BFC’s Education Foundation. Young designers are the heartbeat of our business, and it is up to all of us to foster and champion their vision.”

Find all the nominees for this year’s awards, held this December 4th at the Royal Albert Hall, below. Congratulations from Ten HQ to all those nominated!

Model of the Year

Accessories Designer of the Year

British Designer of the Year – Menswear

British Designer of the Year – Womenswear

Designer of the Year

As Raf Triumphs At The CFDAs, A Look Back To When He Sat Down With Alexander Fury

From The Archive: Alexander Fury Speaks To Rick Owens

Inside Phoebe English’s Fashion In Motion AT The V&A