Louis Vuitton Turns 200: See How The House is Celebrating 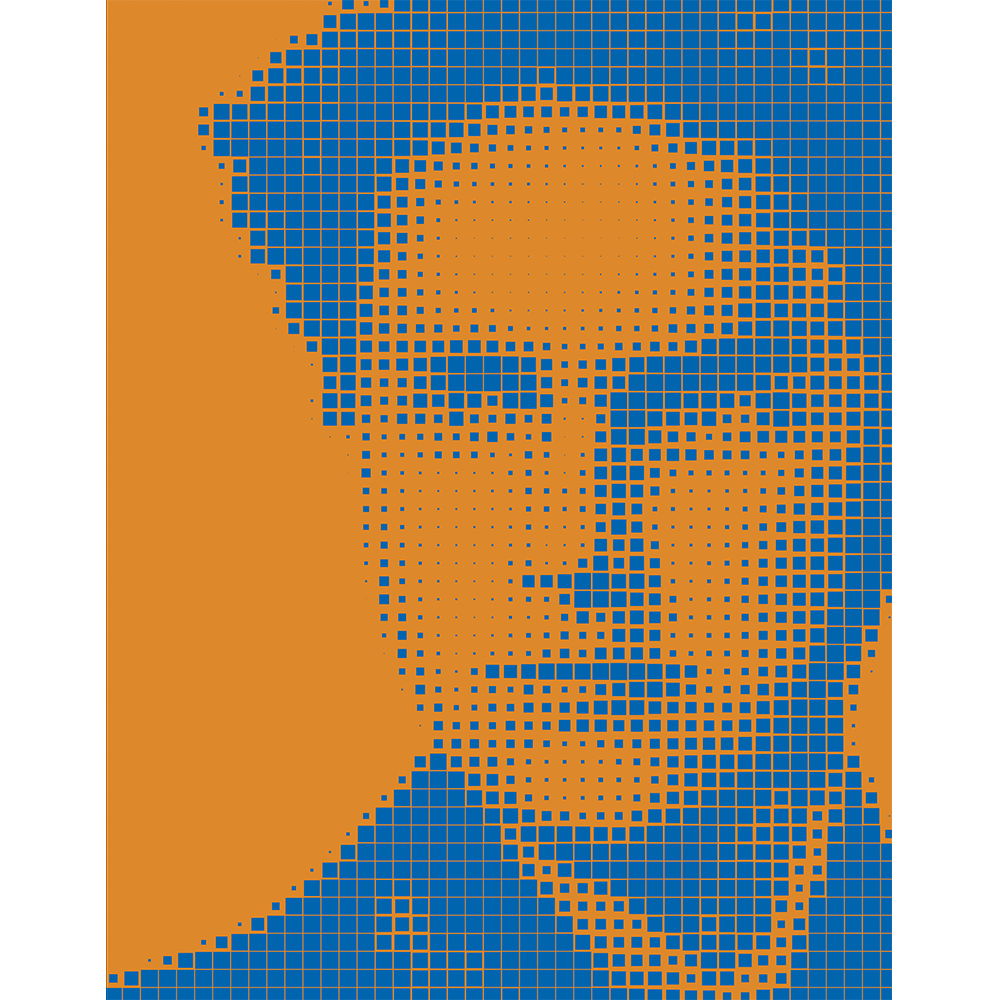 If you don’t know the story behind Louis Vuitton’s founder, it’s one that might surprise you. A legend to say the least, Louis Vuitton left his small French home at the age of 14 and travelled to Paris, by foot, to fulfil his creative dream of being a trunk maker. He later founded his own Maison in 1854, and the rest is history.

For his 200th birthday, the founder will be celebrated globally across a series that highlights how the visionary spirit of Louis lives on. Kicking off on August 4, and continuing on through the end of the year, a series of entertaining and creative formats will be featured across the globe that are a true representation of the fashion house’s impact across its century-spanning history. 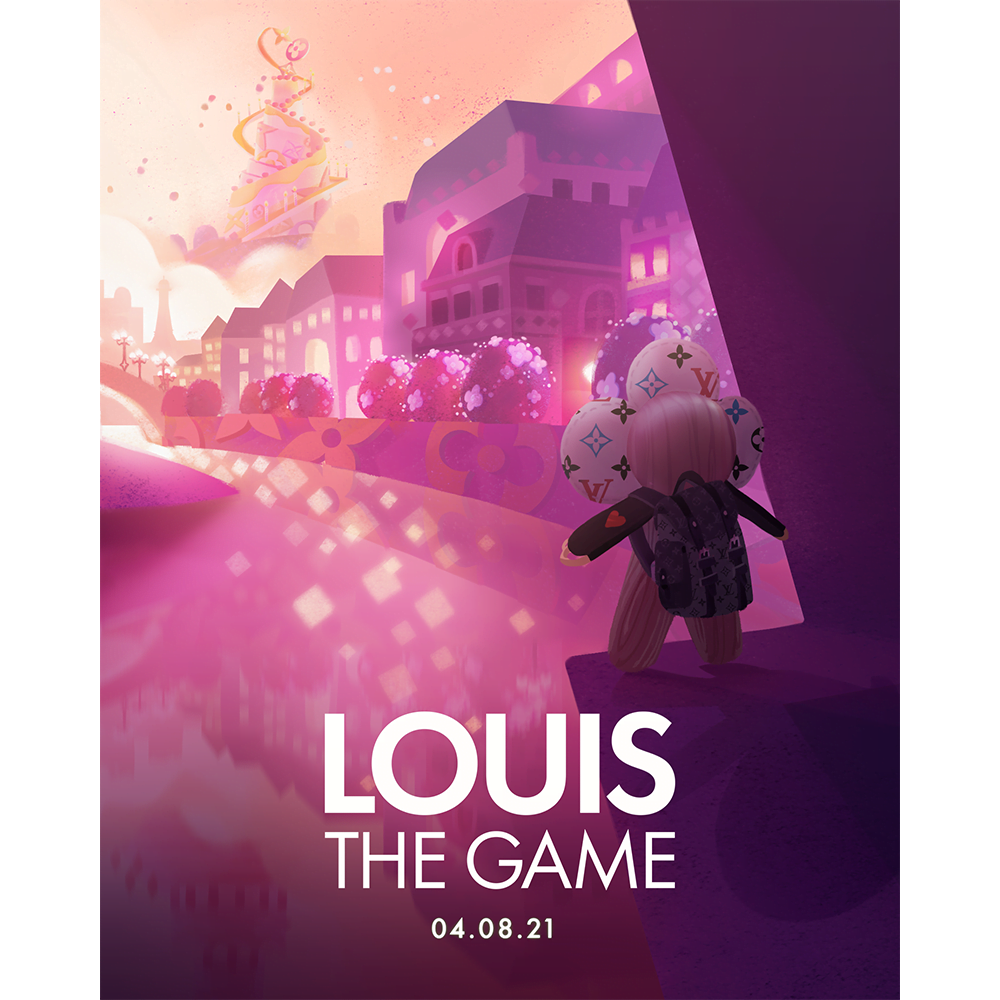 Already underway, the house has launched an interactive video game called Louis: The Game. Paying homage to its founder’s journey to success, the game offers an action-packed adventure through six imaginary worlds that conjure the cities of Paris, London, New York and Beijing. Now you can take Louis Vuitton’s mascot, Vivienne, on a journey to reach her festive birthday destination, all while gaining access to 30 NFTs created by digital artists. The game is available to download on Apple and Android devices now.

Meanwhile, throughout August, the brand is unveiling a worldwide window display that will pay tribute to Vuitton’s first and most emblematic piece: the trunk. Louis 200 is the celebratory display calling upon 200 creatives across a variety of disciplines including the likes of Ib Kamara, BTS and Nigo, to reimagine the Louis Vuitton staple. The visionaries will reinvent the trunk with no limits, individually reinterpreting the founder’s work and using the trunk as a vessel for collective imagination and individual artistic expression.

At the end of 2021 French author, Caroline Bongran, will be publishing a fictionalised novel about the life of Louis Vuitton that will be translated into both French and English, available from October. A documentary called Looking For Louis, retracing the story of the young pioneer and shining a light on the designer’s humble beginnings and enduring legacy will be released via Apple’s TV broadcast channel in December of this year. Closing off Louis Vuitton’s 200th birthday celebration, a large-scale triptych artwork of Louis Vuitton will also be painted by American artist Alex Katz in his honour.

Be a part of Louis Vuitton’s 200th birthday celebration throughout the year. Find more details on how you can participate here.

Ten’s to See: Skateboarding Exhibition ‘No Comply’ at Somerset House