The Kardashian Jenners Are Back For Another Calvin Klein Campaign

On the next segment of Calvin Klein’s how to live like a Kardashian Jenner sister, Raf Simons is getting them outta that barn (so last season) and immersing the girls and #TheirCalvins in nature. There’s simply no better way to be at one with nature than in bralettes and double denim. Yes, the AW18 Calvin Klein Underwear and Calvin Klein Jeans campaign has dropped and it features the Kardashian Jenner sisters, living it up in Thousand Oaks, California. And by living it up, we mean swinging on tree swings, taking long walks through the grass and basking in the sunlight. Idyllic. Just sister things! Shot by Willy Vanderperre, it’s the second Calvin Klein Underwear/Jeans campaign for the sisters. Raf obvs picks favourites but it’s fine because we do too. We are not-so-closet keeping up with the Kardashian-ers. In the short films they hold hands, hang out and play the telephone game, sharing secrets. So much suspense. In the end it turns out Kendall has told a really random, boring secret but who cares because all eyes on the Calvin Klein. As they should be. 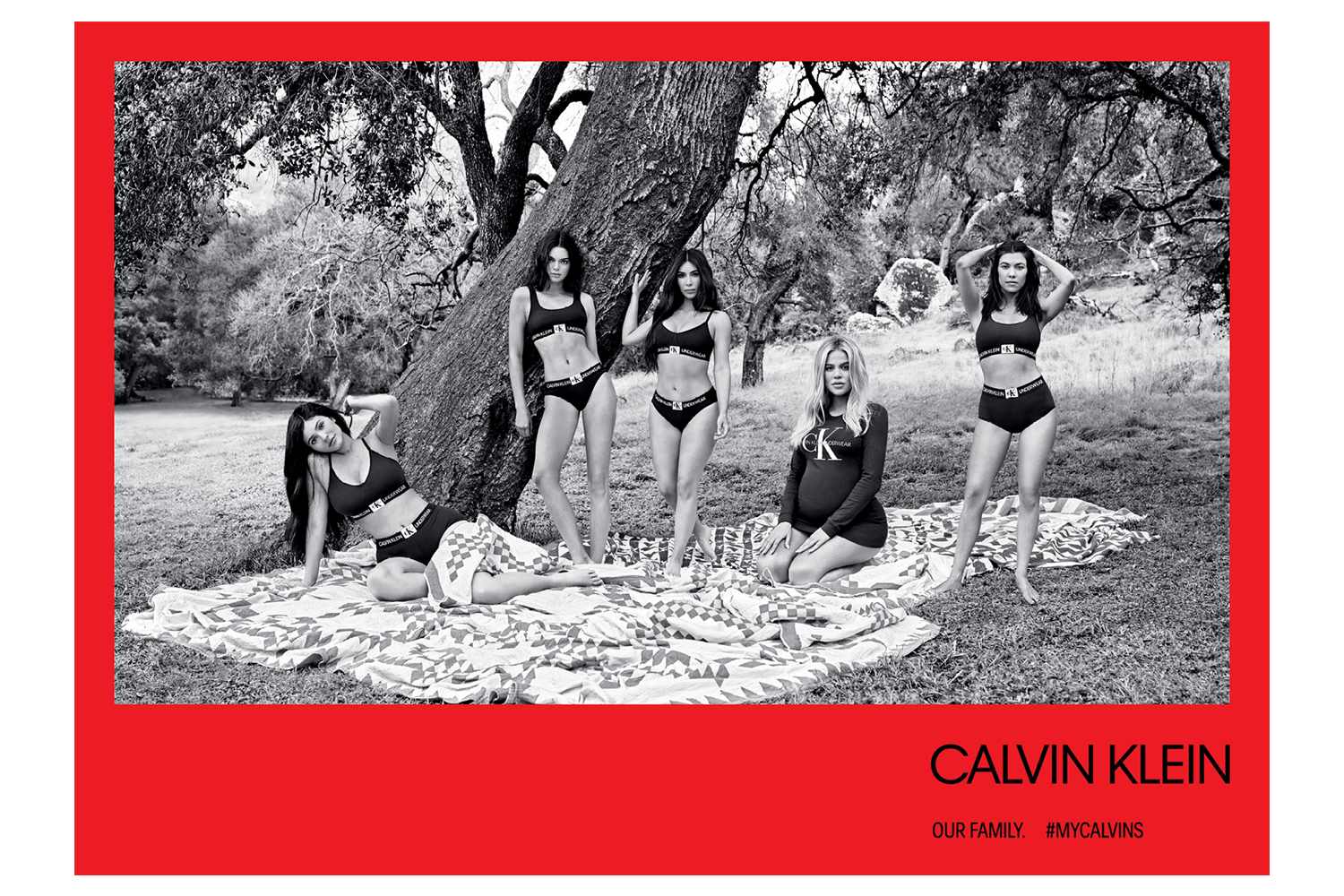 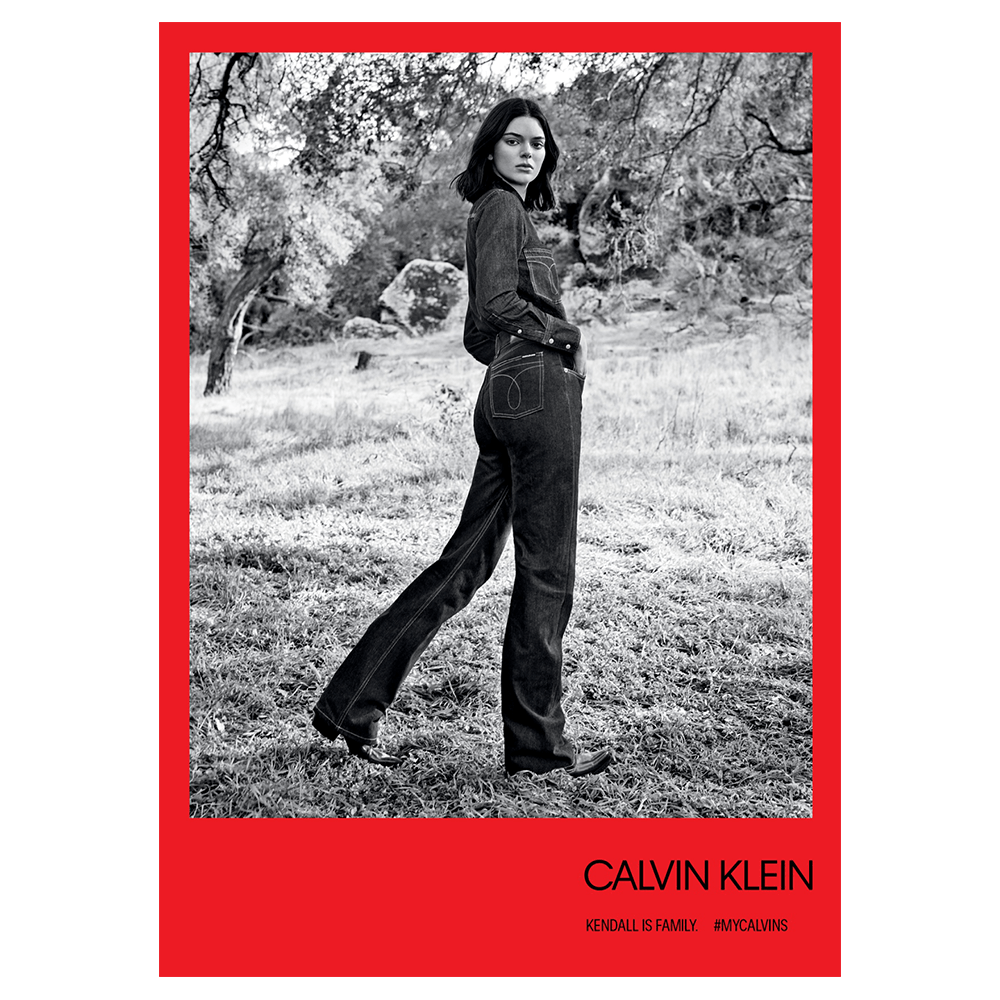 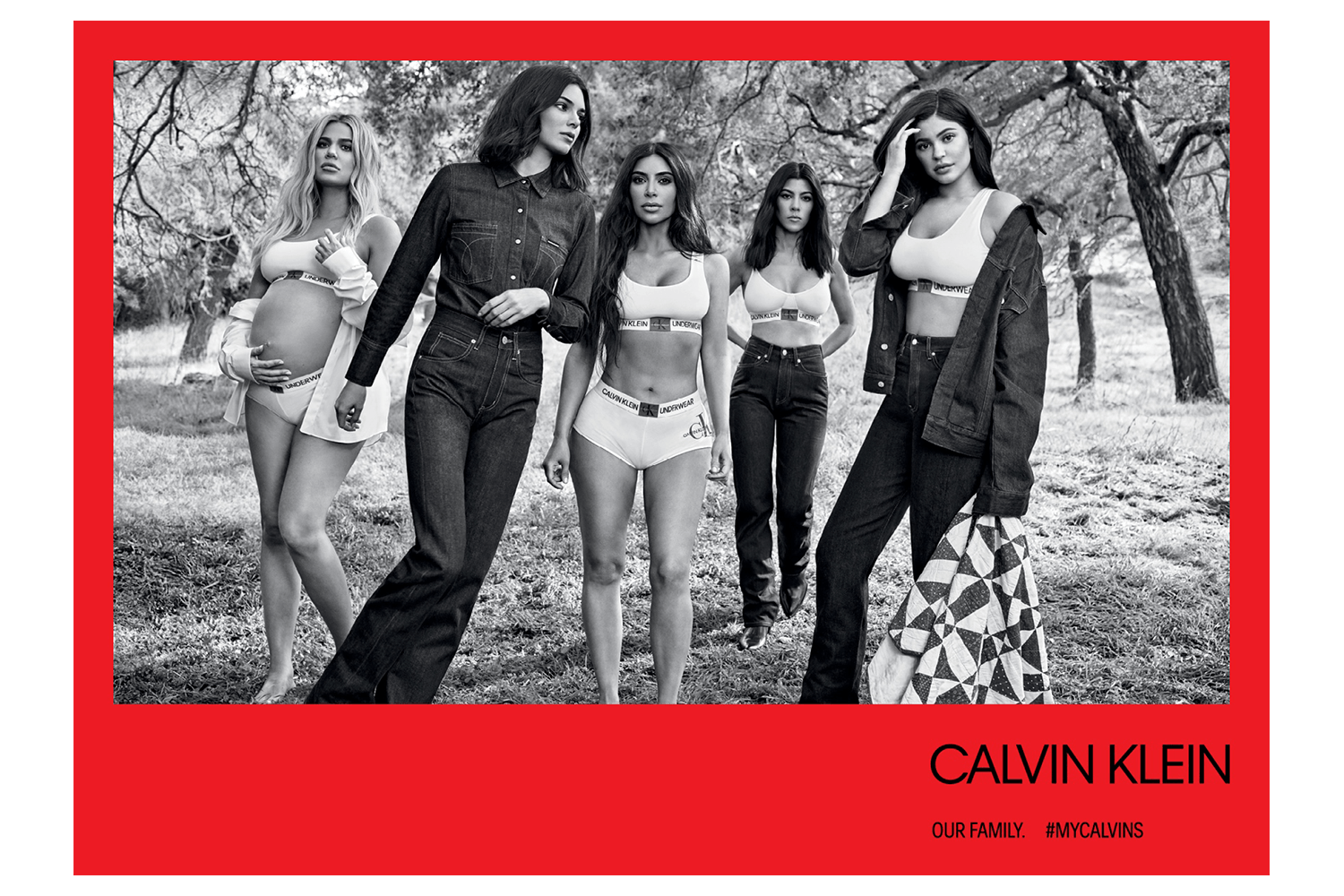 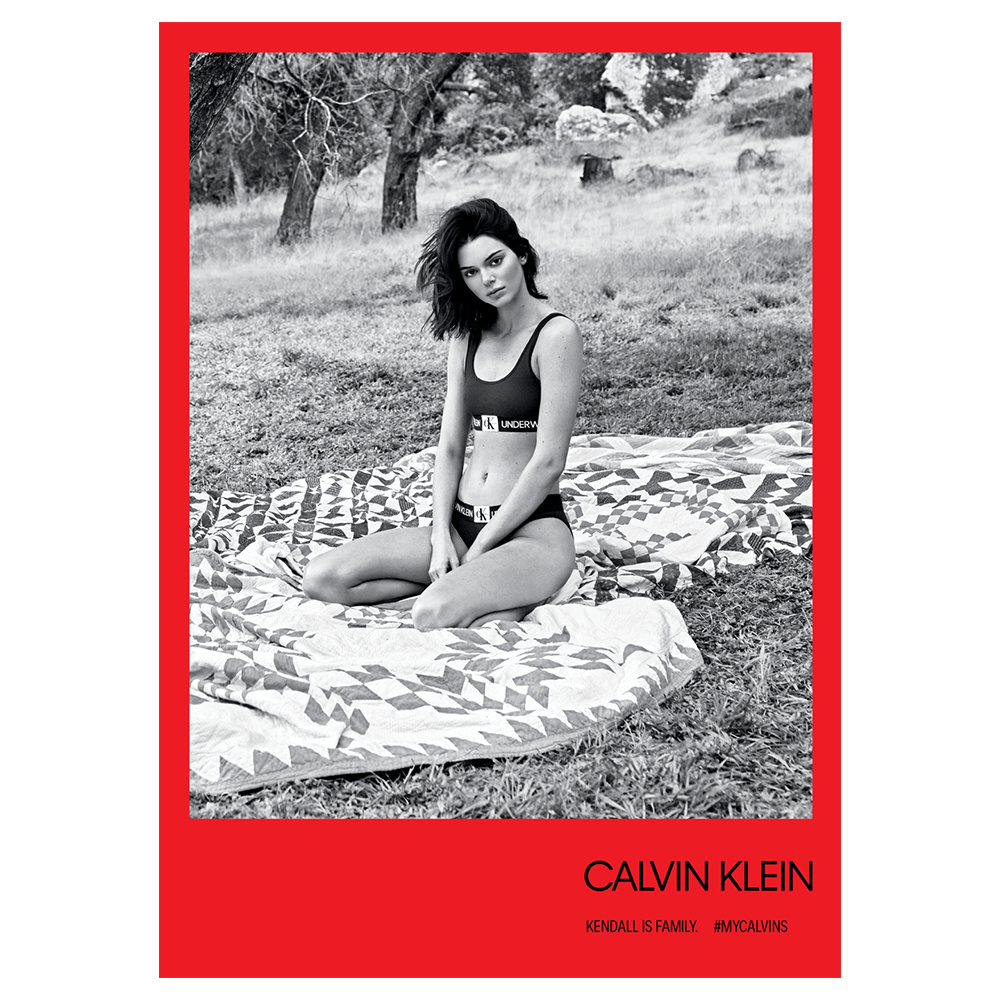 TAKE A LOOK AT THE CALVIN KLEIN 205W39NYC AW18 CAMPAIGN

All Hail Queen Bey! These Are Beyonce’s 10 Best Looks From ‘Black Is King’

For One Month Only: Dior Takes Over Harrods

10 Things We Want From The Palace AW20 Collection