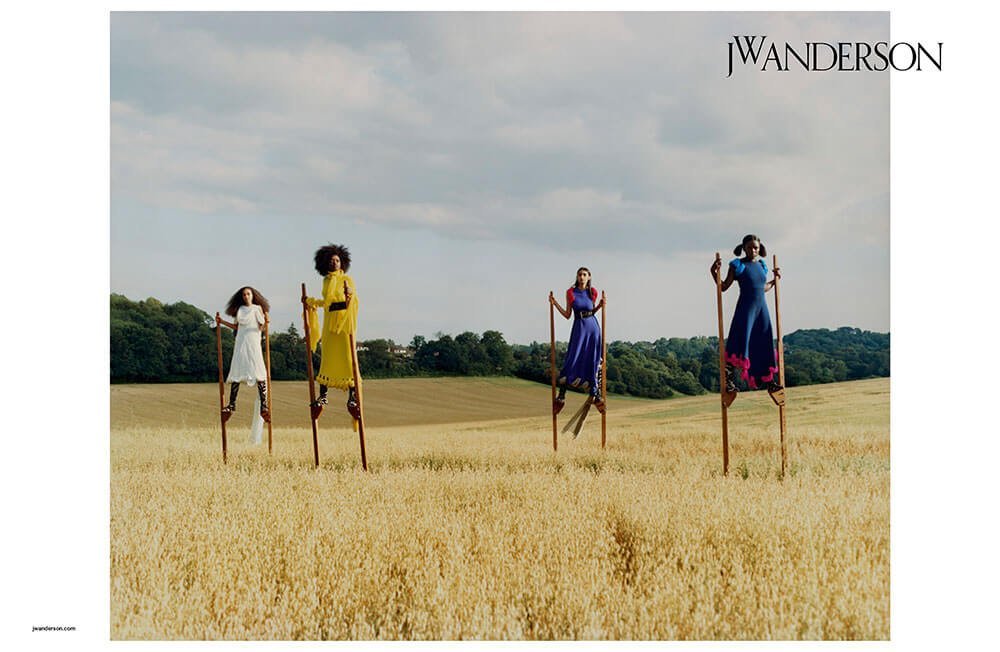 What’s on your bucket list? Walking on stilts wasn’t on ours, but we’ve quickly added it after we spied JW Anderson‘s latest campaign. Released today via an installation plastering the façade of the forthcoming London Flagship in Soho, situated on the corner of Wardour and Brewer Street (right opposite The O Bar), which is due to open its doors in February 2020. 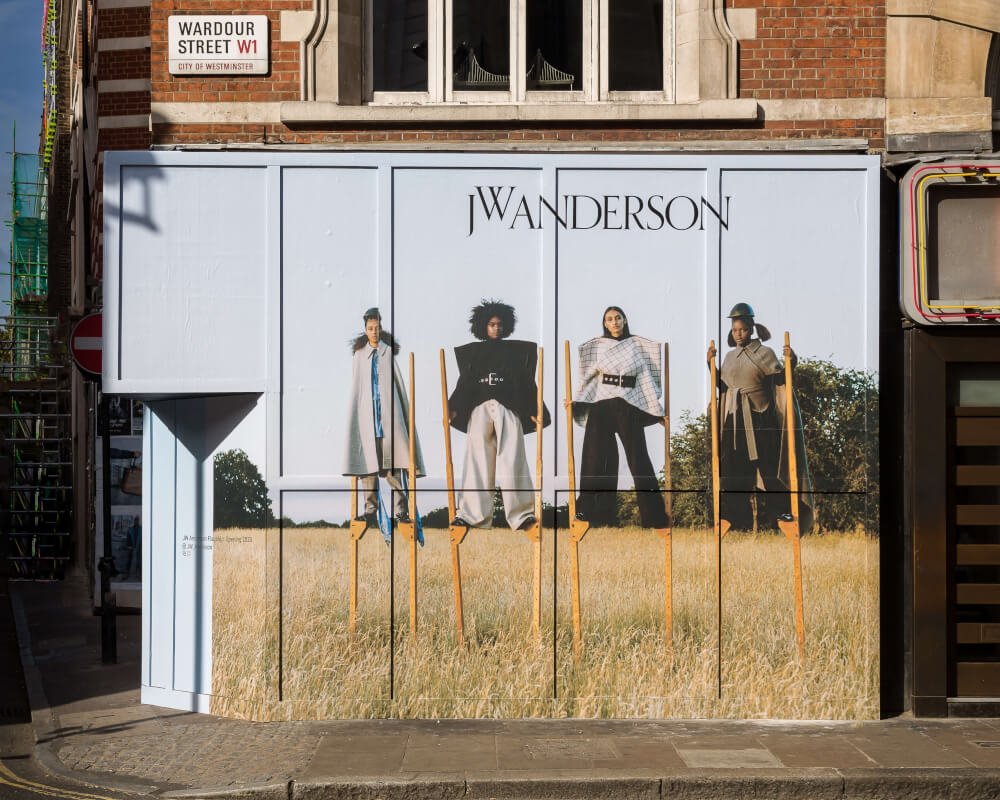 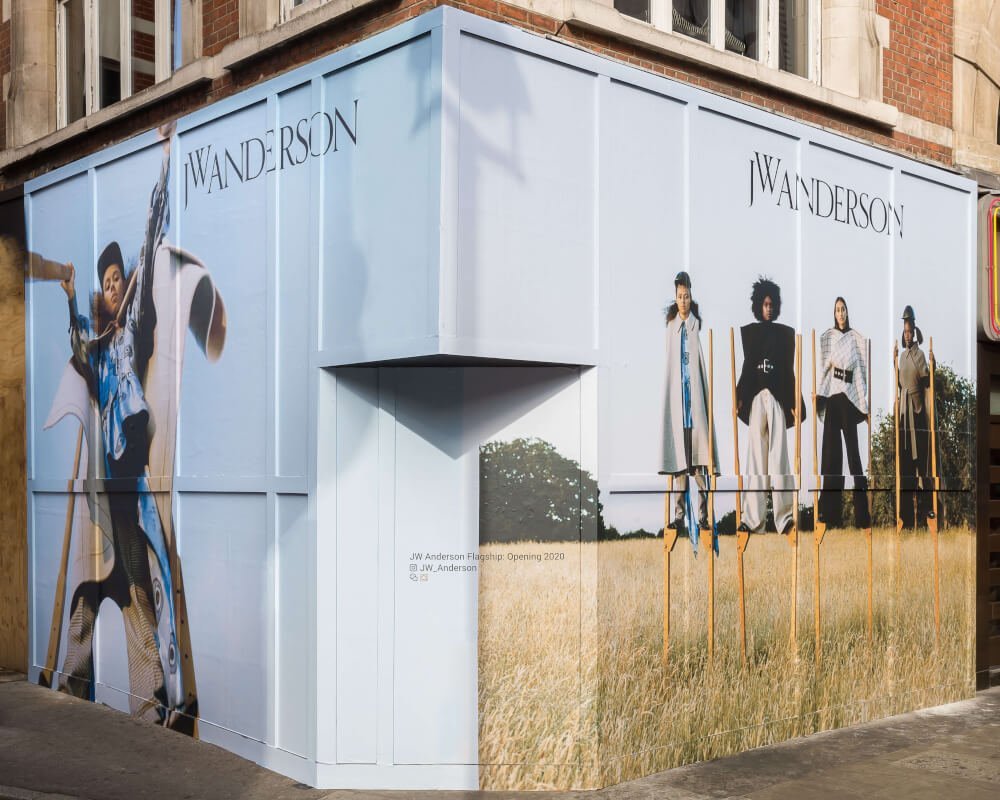 ‘Drawing a Blank’ is Your Guide to the Artist Portfolio of Tomorrow, as Curated by Ben Broome