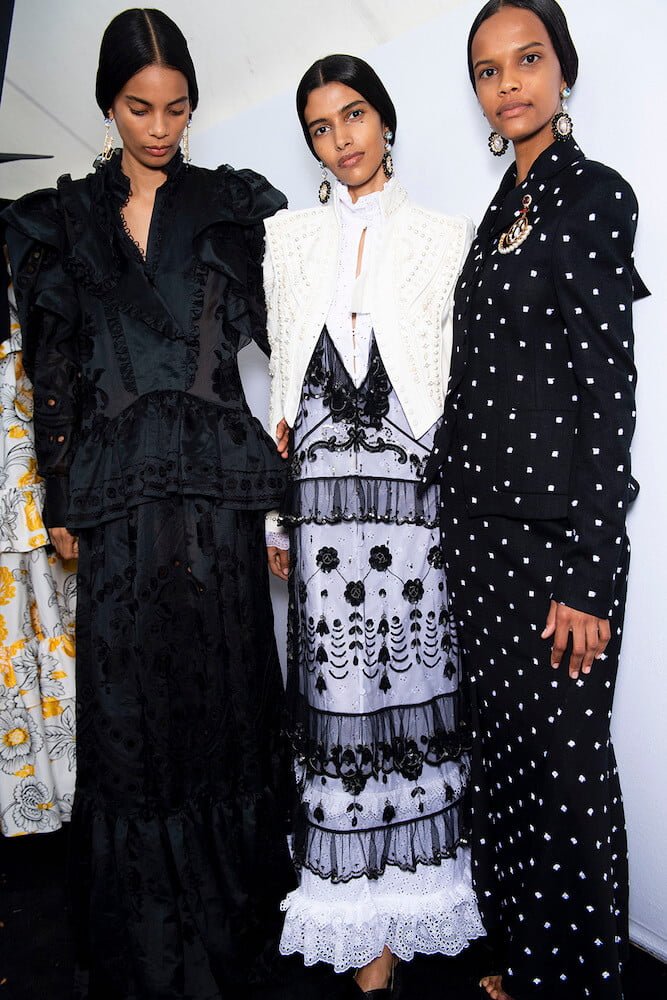 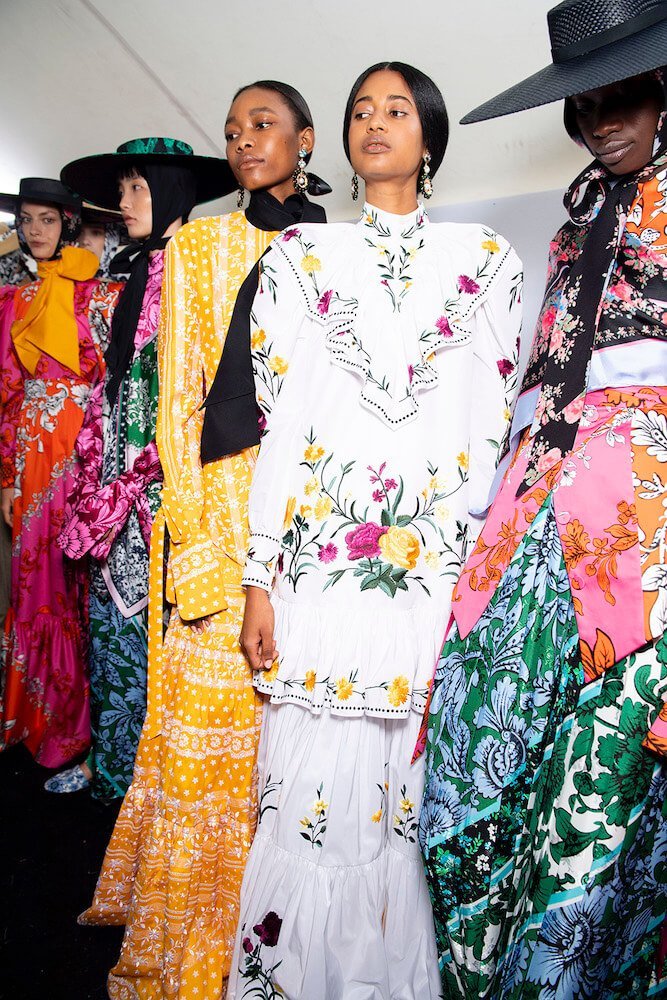 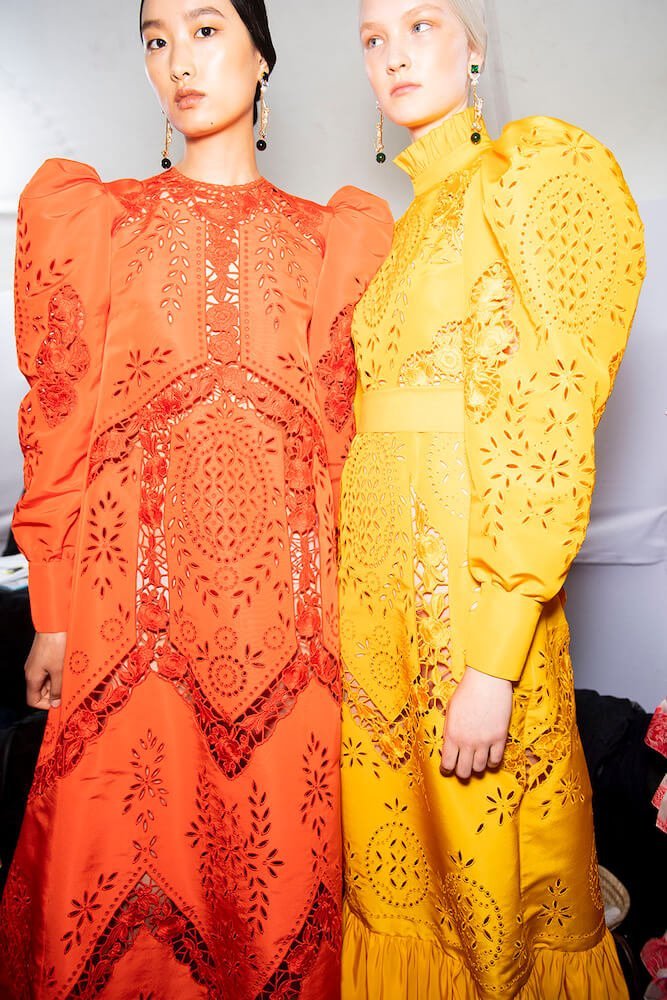 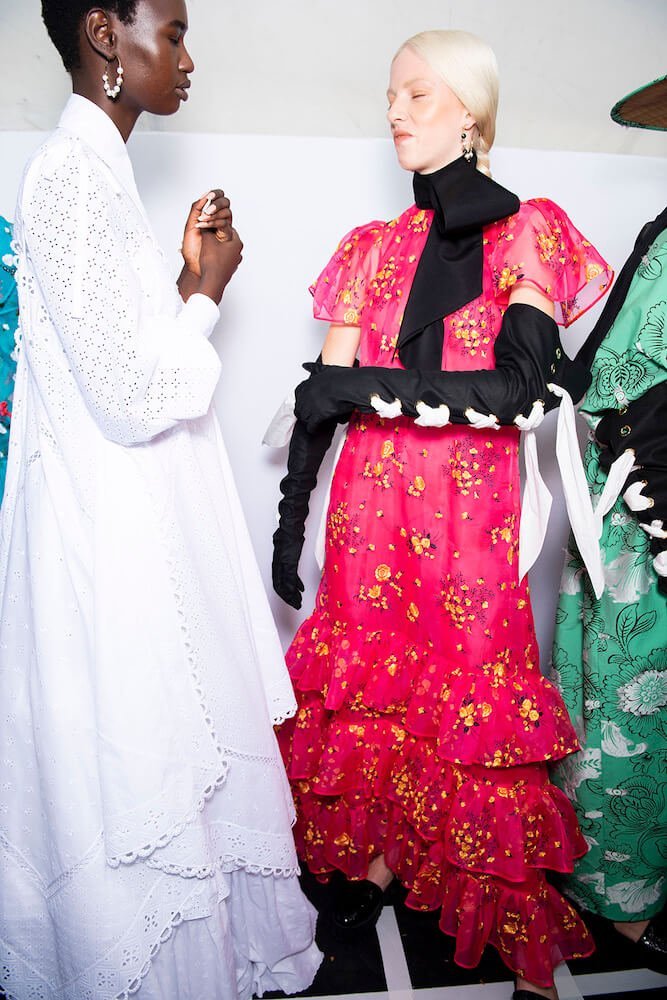 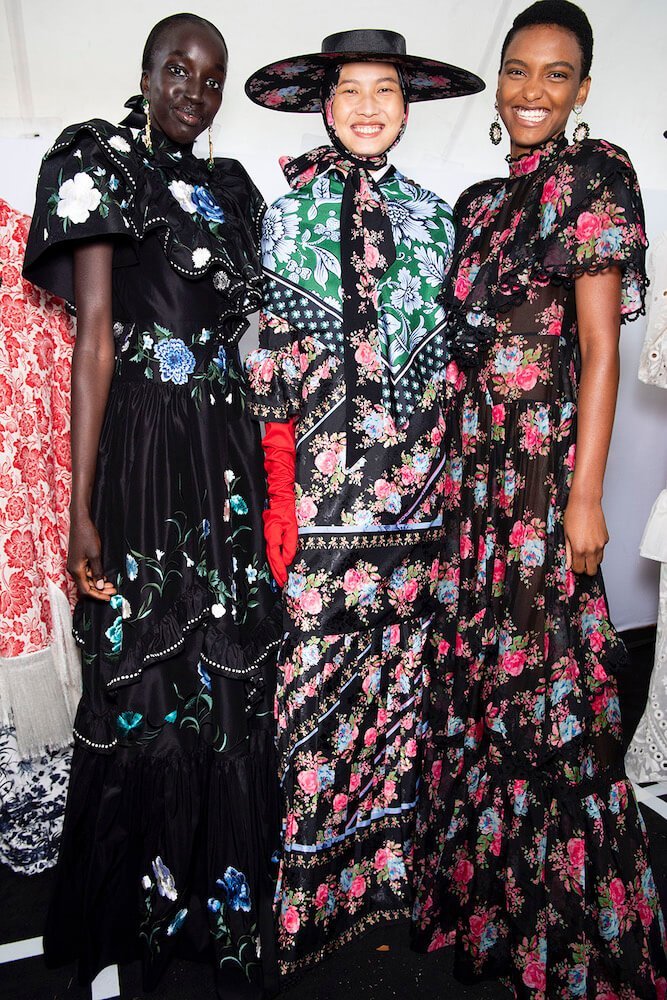 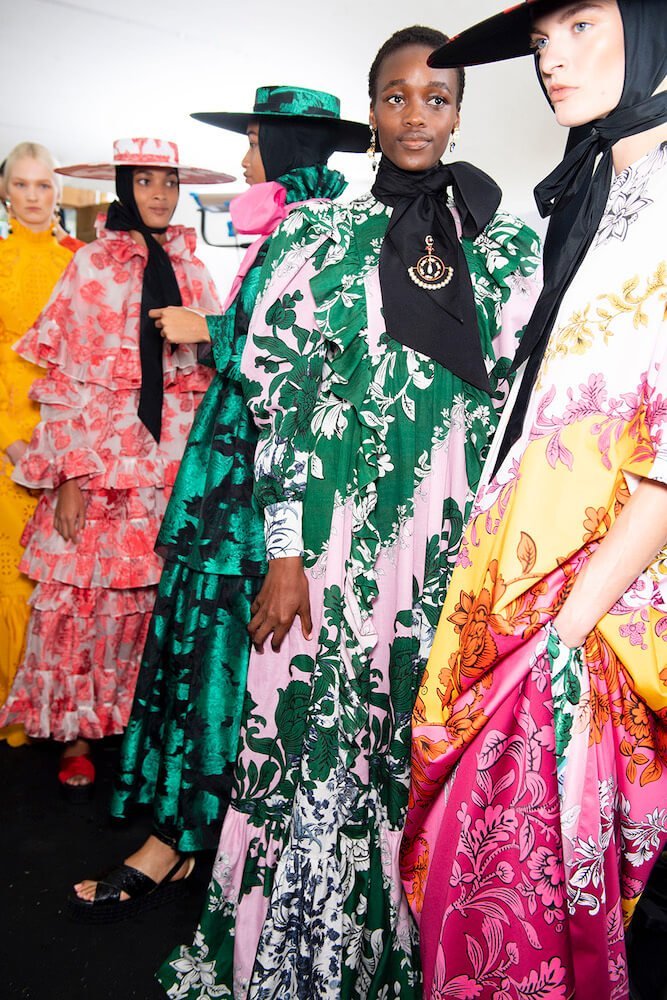 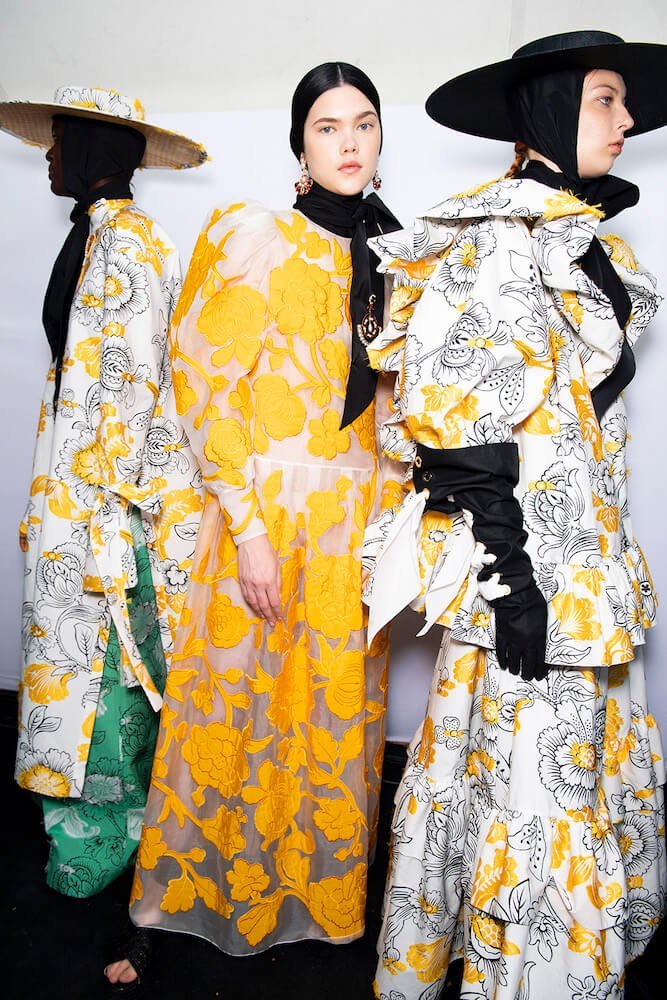 Why decide on a single muse when you can find a new one each season? People that inspire Erdem Moralioglu’s exuberant shows are extraordinary. This time round, it was Tina Modotti, an important figure of early 20th century communist activism who previously to her political engagement worked as an actress in Hollywood’s silent films and a travelling documentary photographer. She hailed from Italy, but was active in Russia, Spain and Mexico, where she photographed rural communities.

Each of the activities and places she lived through influenced the way she dressed, and it was this trajectory that poured into Erdem’s SS20 show in full. A flip through the photo booklet Moralioglu left on each of the seats at the show (or a quick Google image search from the comfort of your own home) reveals a rich wardrobe which changed drastically throughout her lifetime. Classic Hollywood headshots with oversized hats, utilitarian jumpsuits and traditional Mexican dress. All these elements were present in this collection, filtered through the floral fantasy and elaborate embroideries synonymous with the brand. Monochrome gowns made out of what looked like giant doilies seemed fresh, despite clearly taking cues from the Victorian period. It was mostly because the garments seemed to be in constant movement, permanently billowing in the air as the models walked on the gravel in their black espadrille flatforms.

“She dressed to become who she felt she was meant to be,” the show notes read of Modotti. Well, if she was still around, she would definitely be the eternally romantic but unbelievably strong Erdem woman.