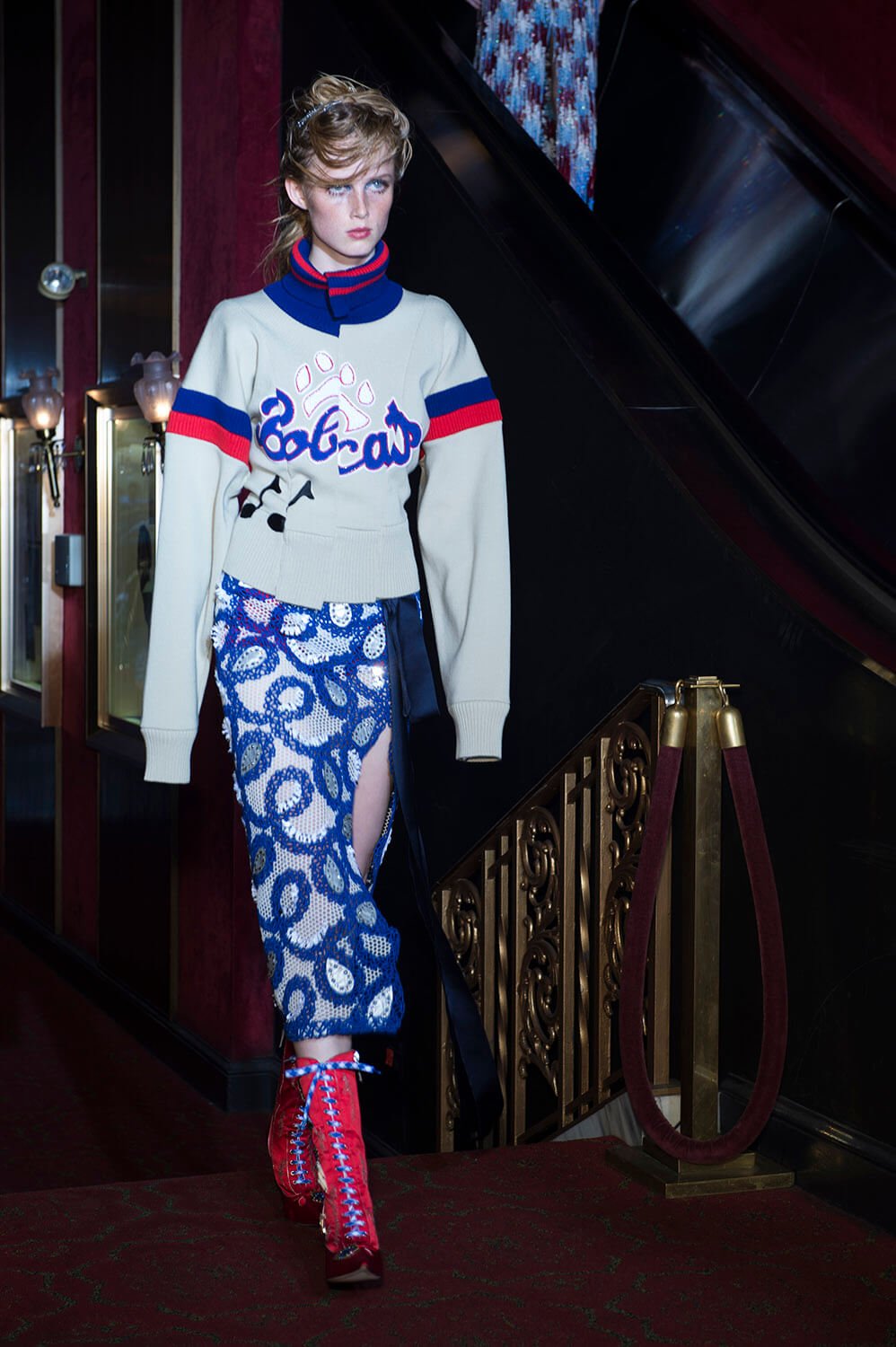 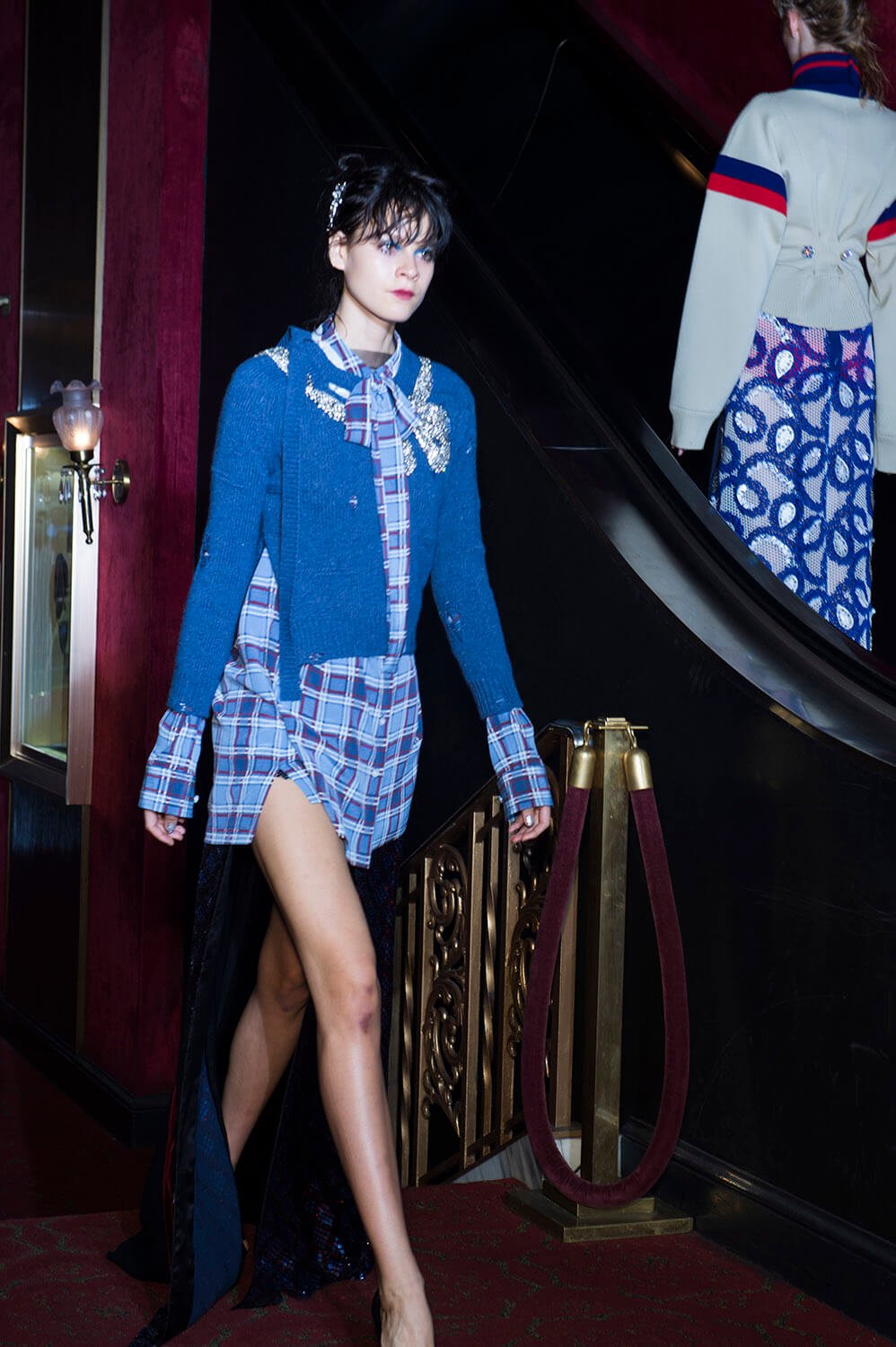 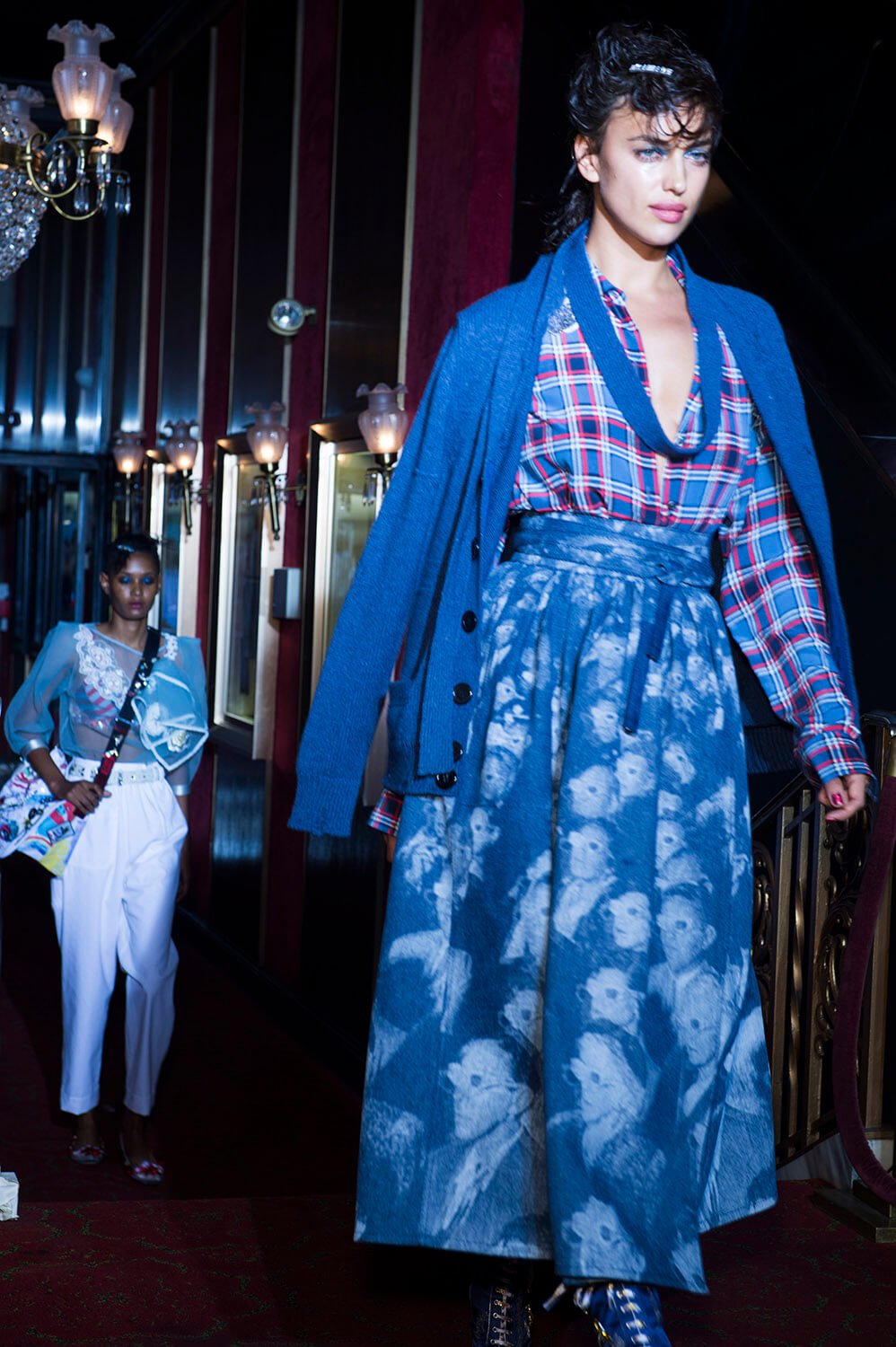 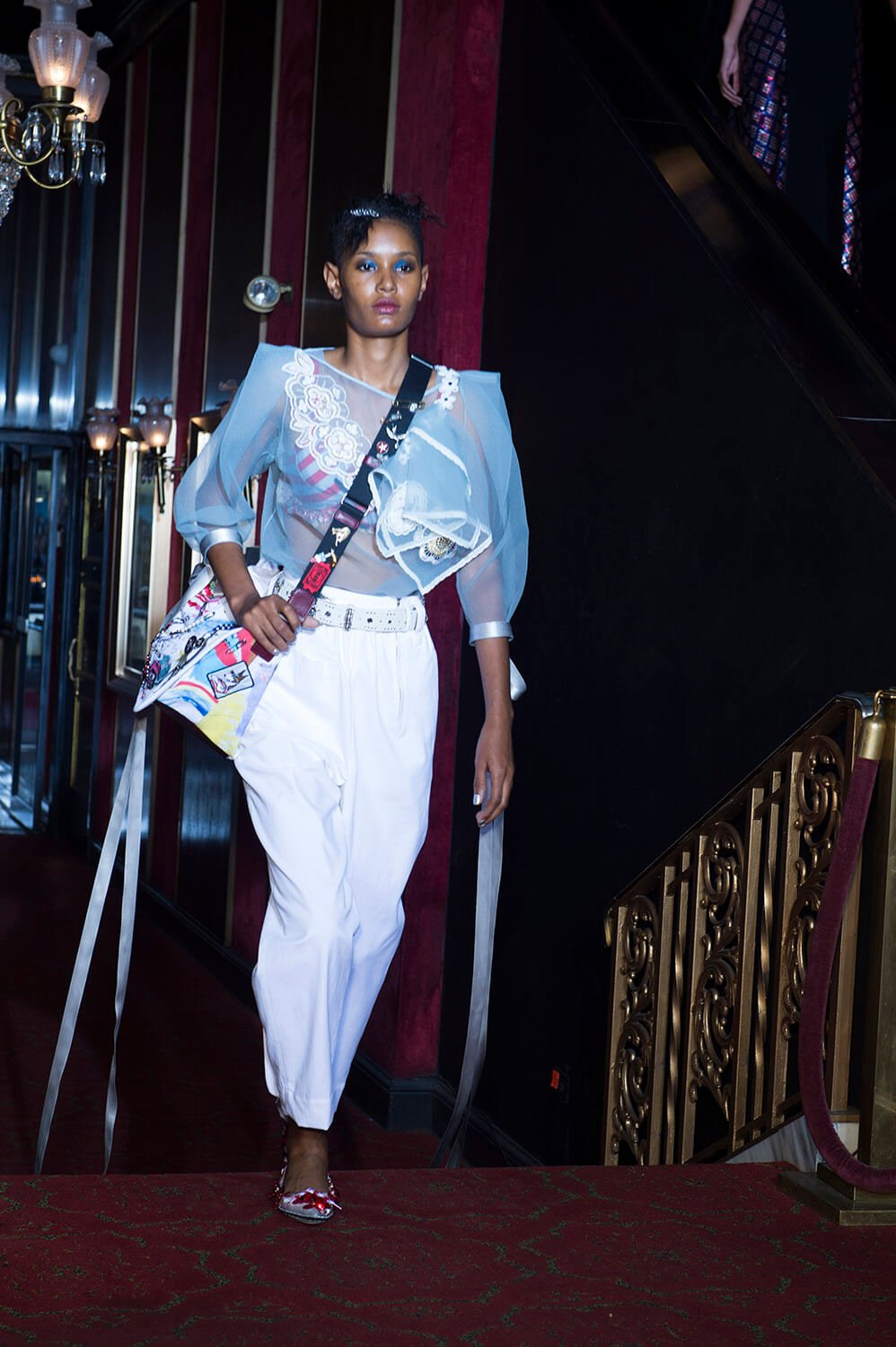 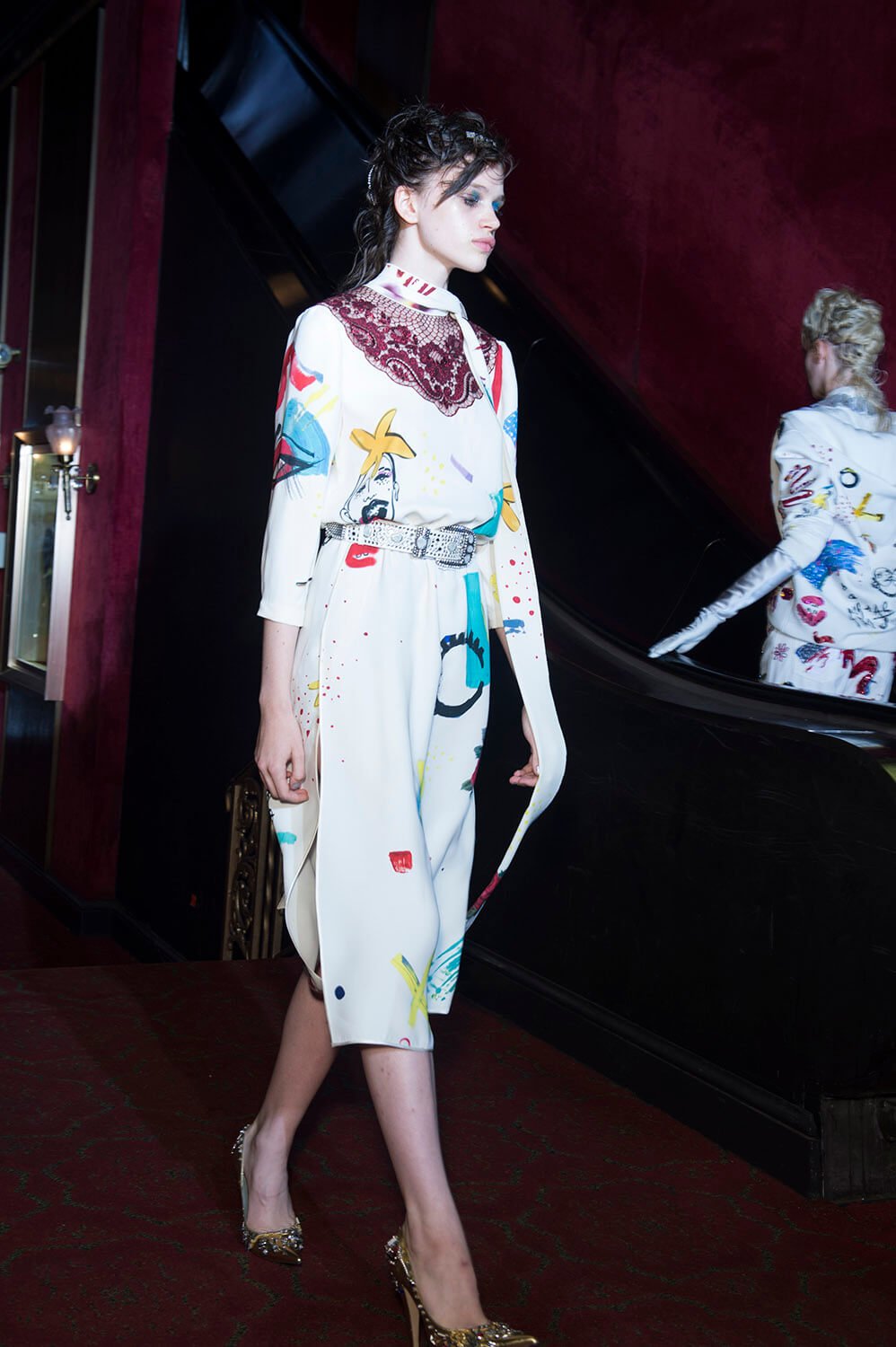 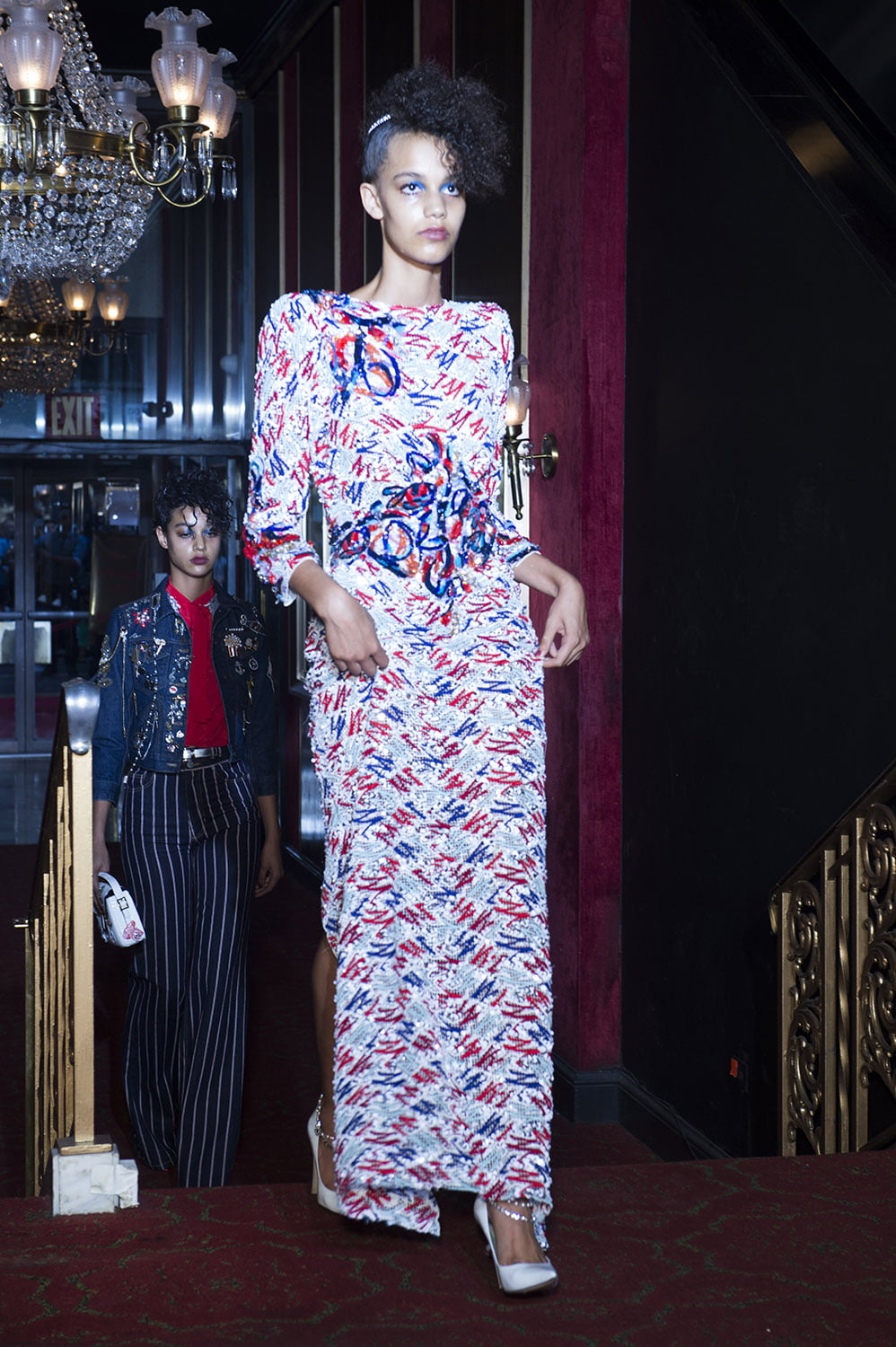 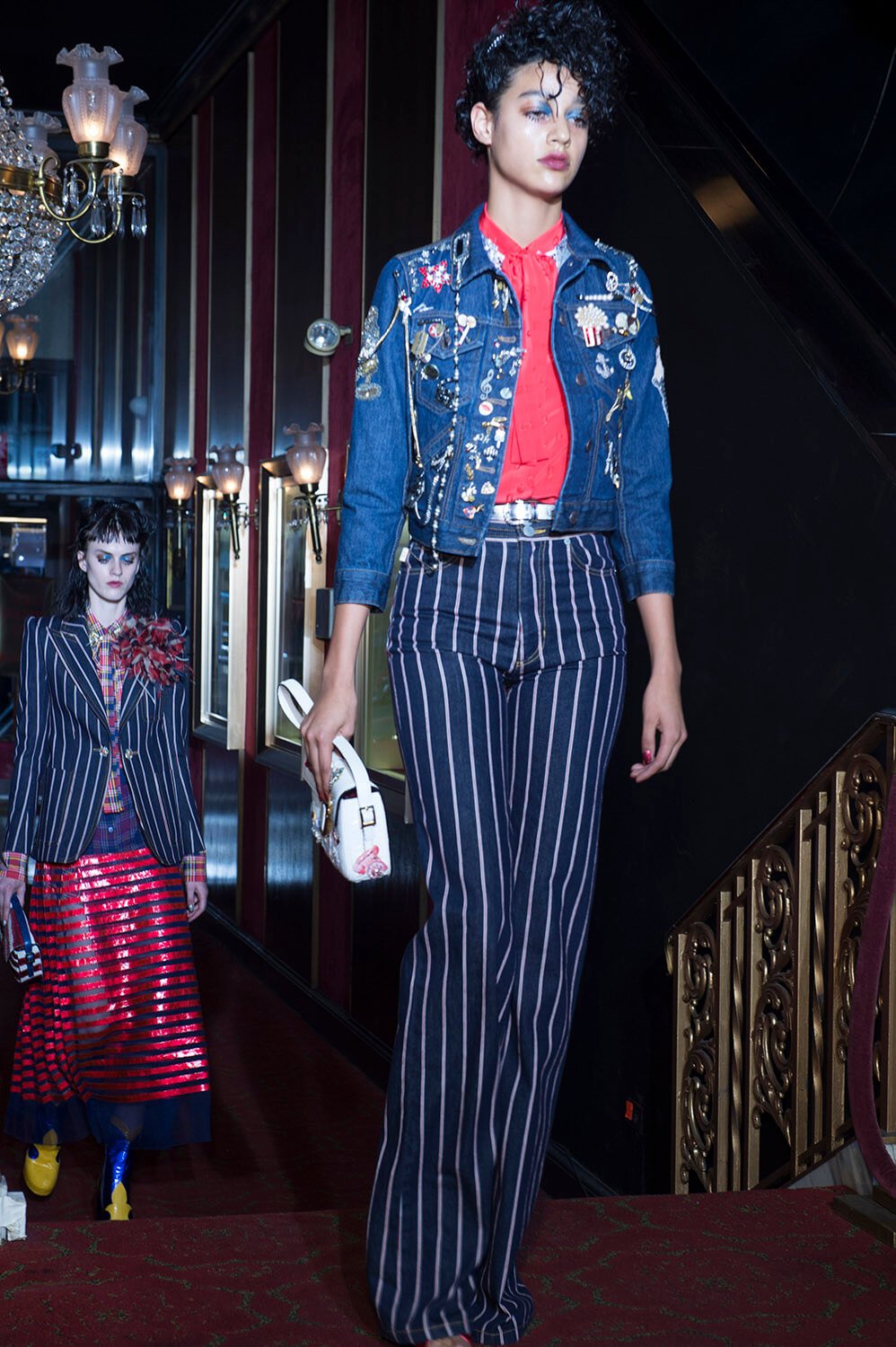 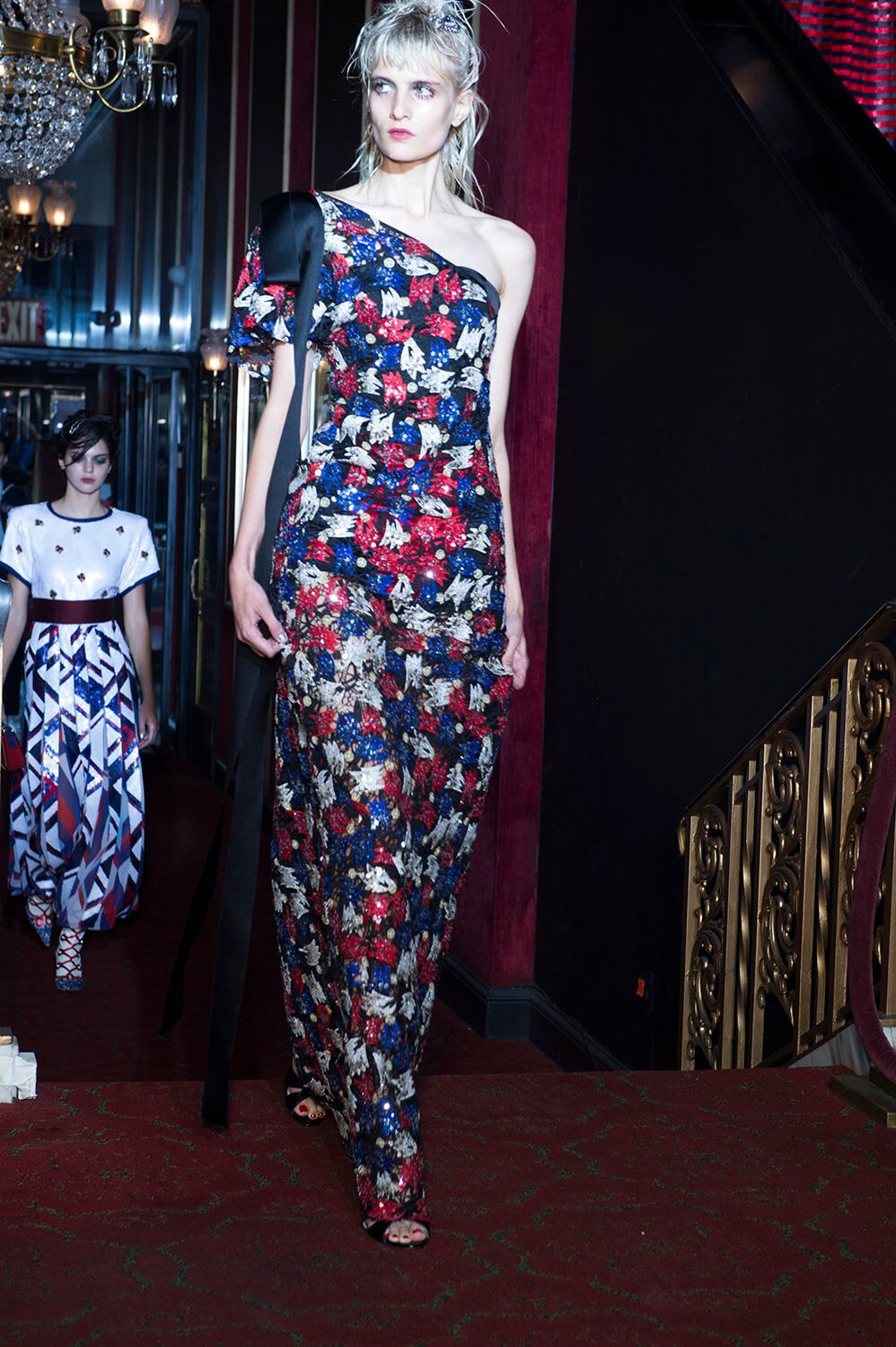 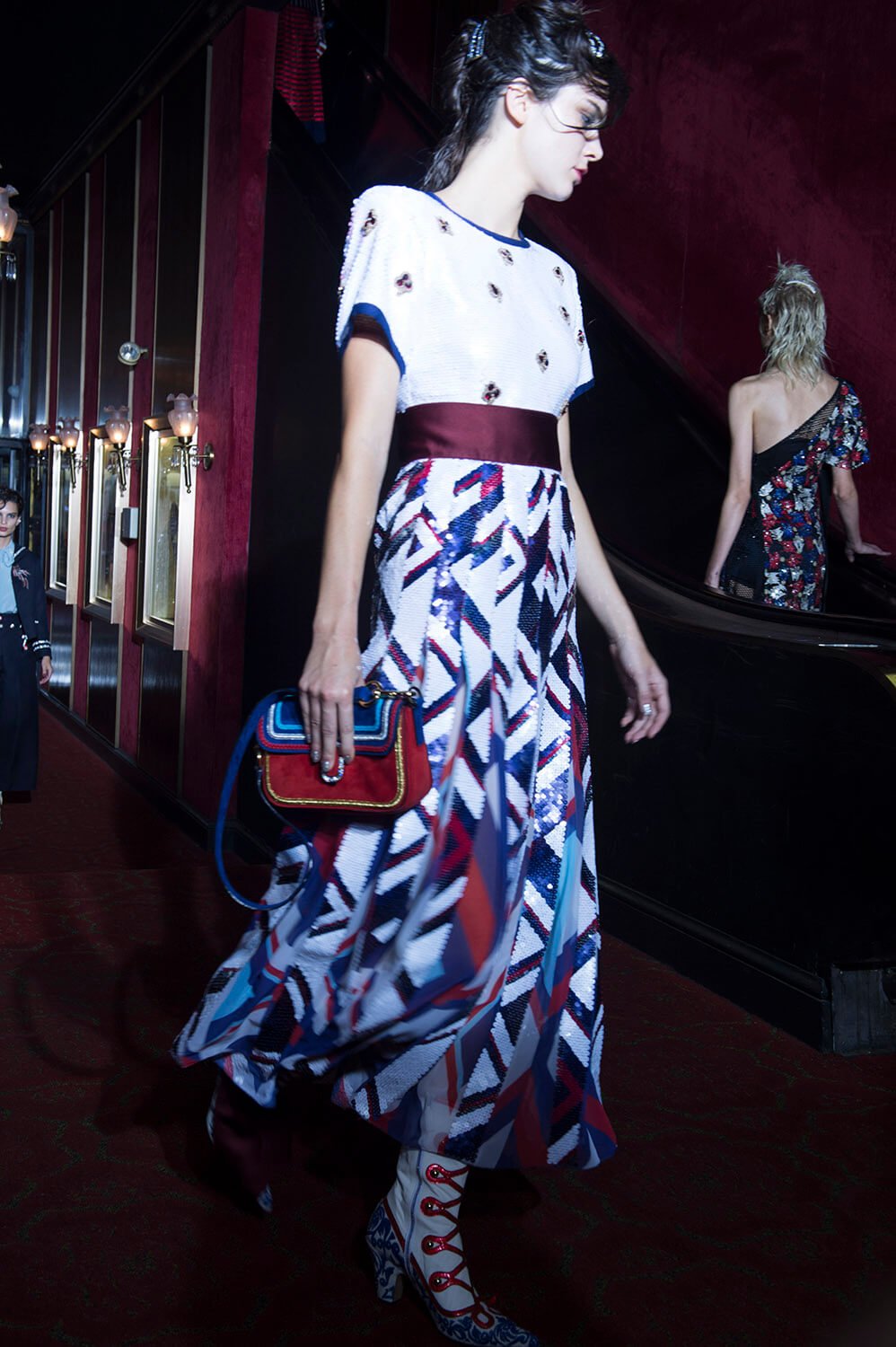 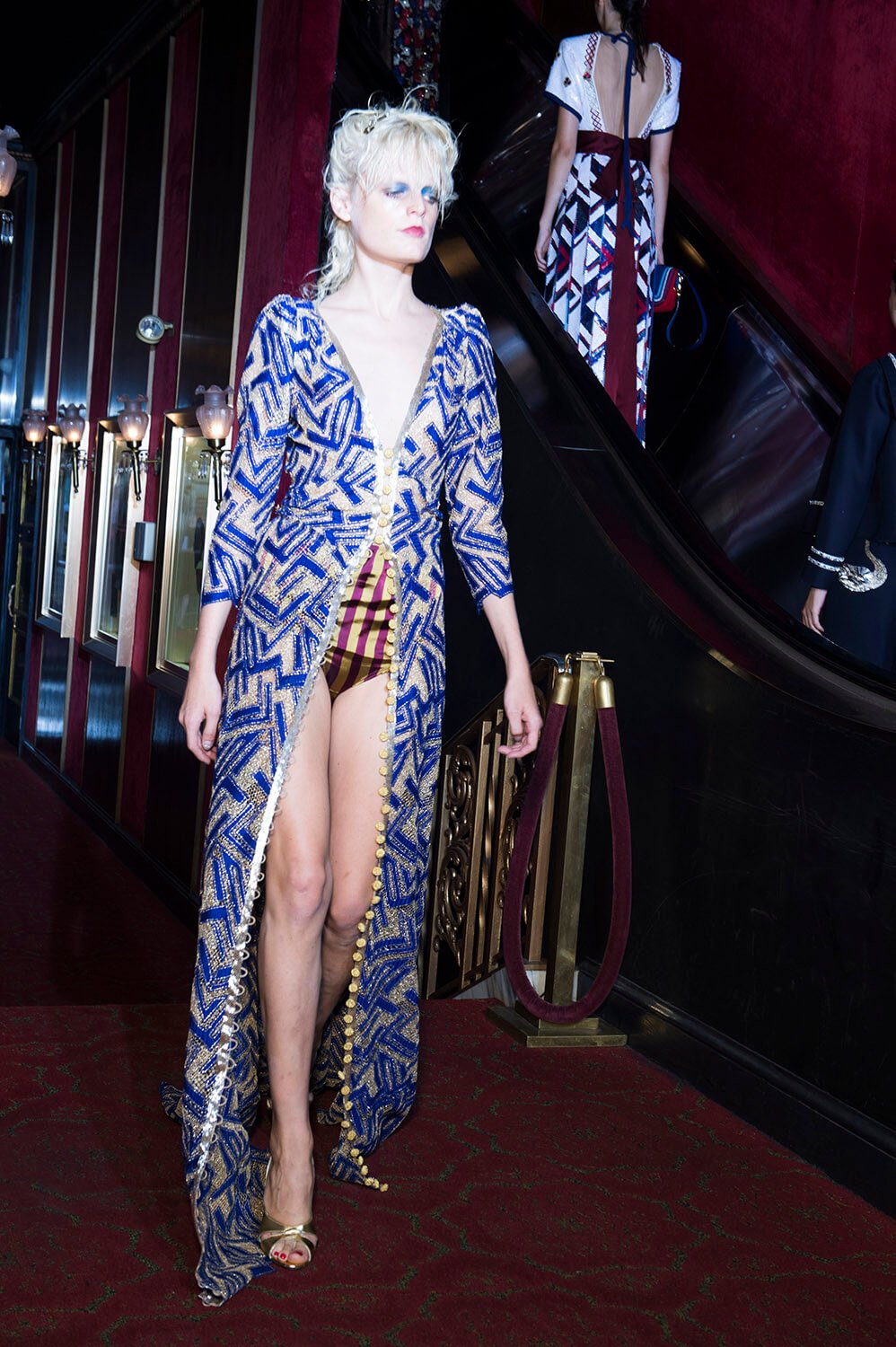 A theatre matinee – one night only, and just off Broadway – was the setting for Marc Jacobs show. He even had a hashtag – #marcjacobspremiere – because that was exactly what we were seeing, the debut of his new line, as eagerly awaited as any theatre revue. This one was a smash hit, of Jacobs greatest hits, like sequinned cashmere cardigans, beaded flapper front skirts, billowy lamé and Beth Ditto in a white strapless number with all the devastating glamour (that word again!) as Cher at the Oscars in ’86. It had no connection to the rest of New York, whatsoever. Because Marc Jacobs is in a league of his own. For spring 2016, the run looks set to be a blockbuster. It brought this house down.

A Straight Angle: Richard Benson on What The Gays Can Teach Us

10 Questions with Kicki Yang Zhang, The Berlin-Based Artist Using Her Face as a Canvas

Ten’s to See: ‘From Here To Eternity: Sunil Gupta. A Retrospective’ at The Photographers’ Gallery