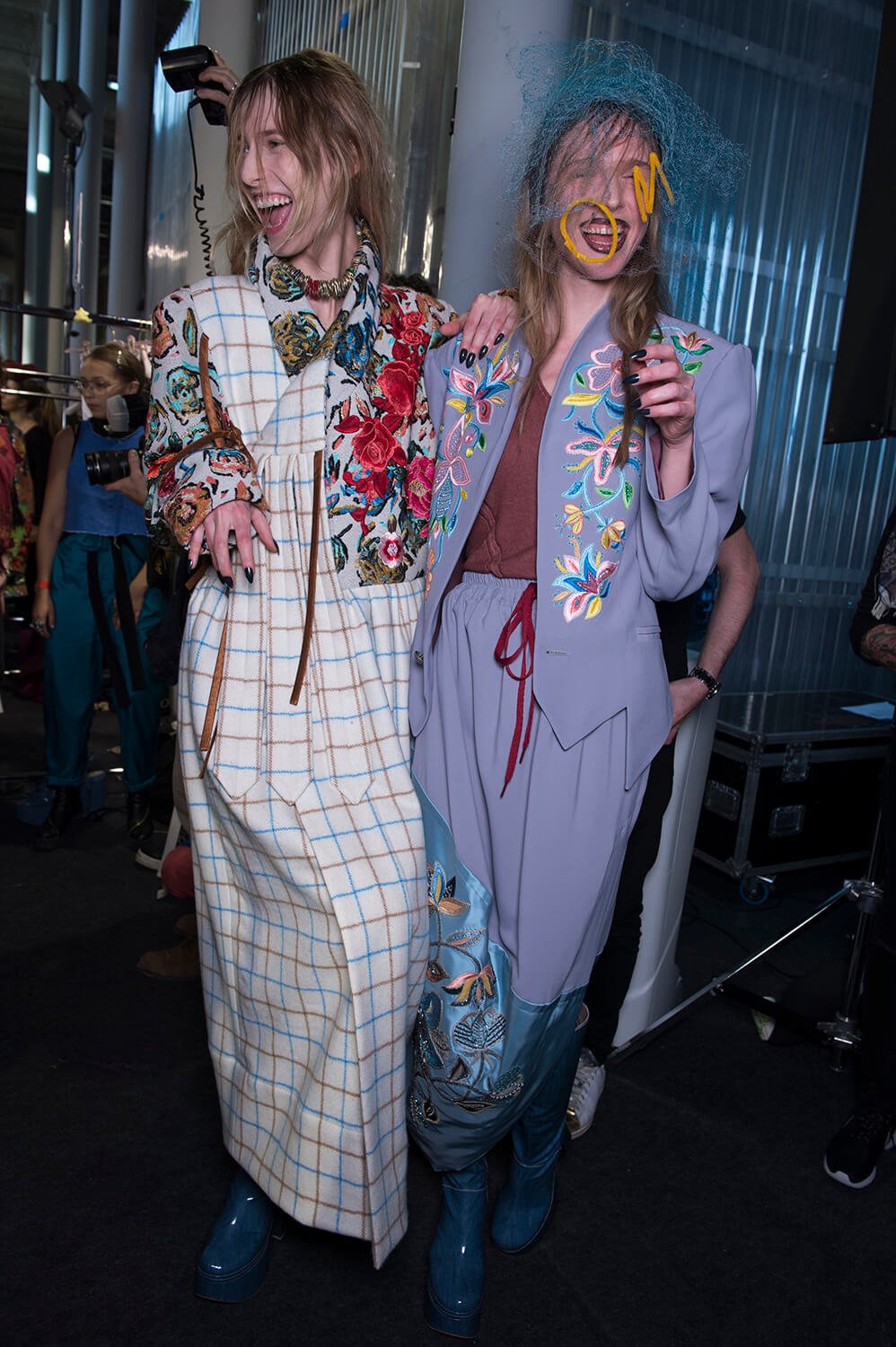 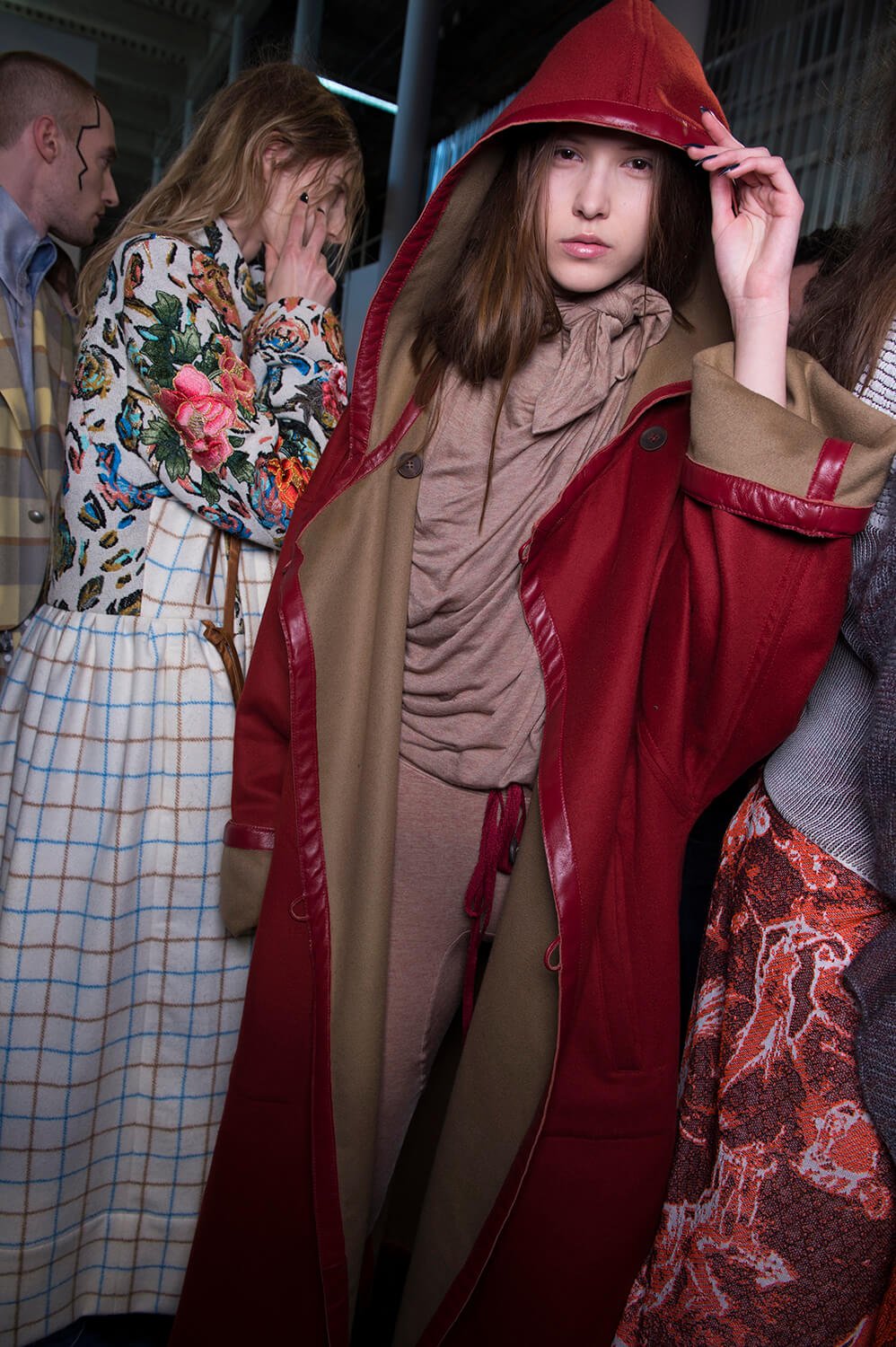 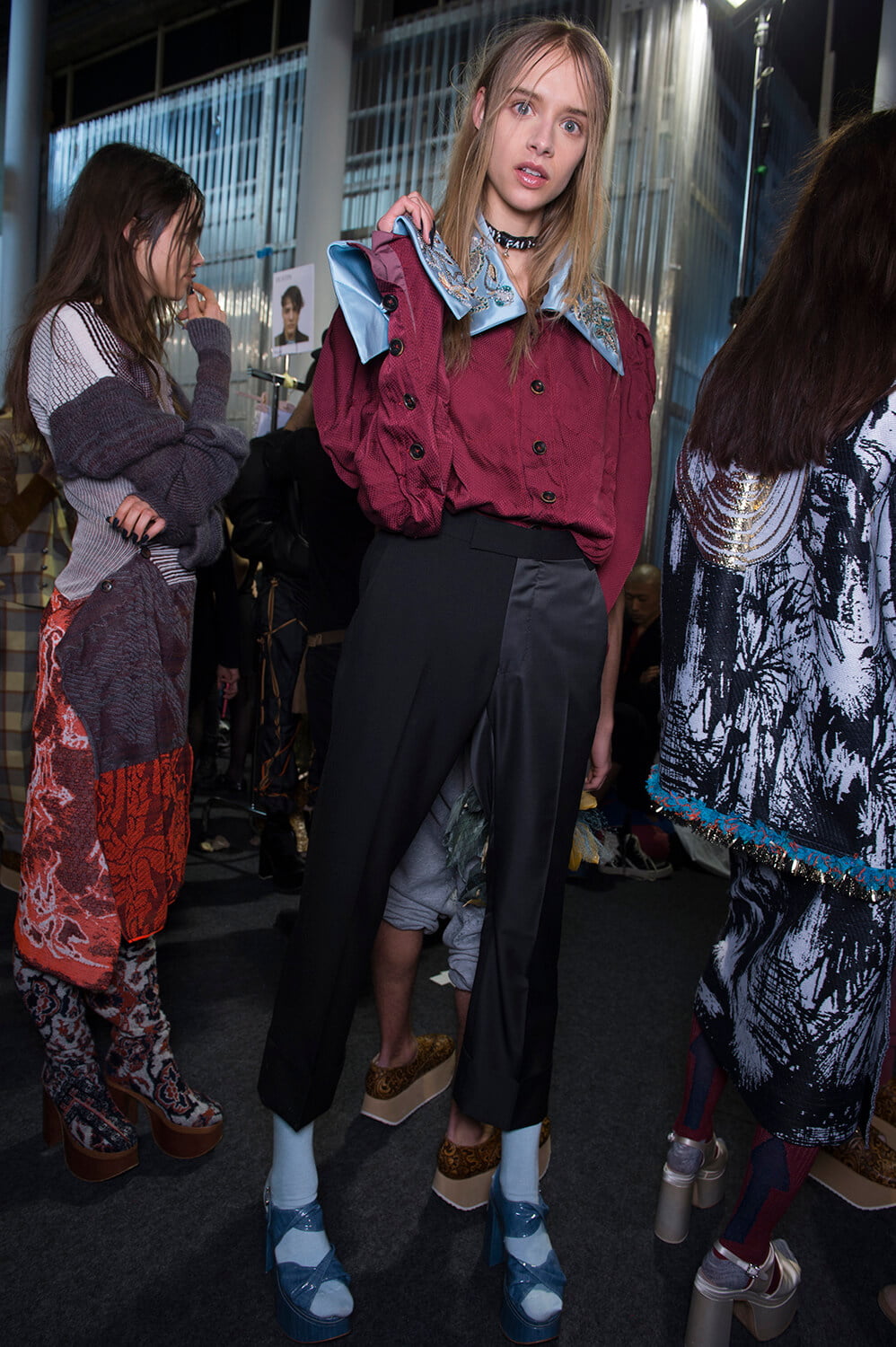 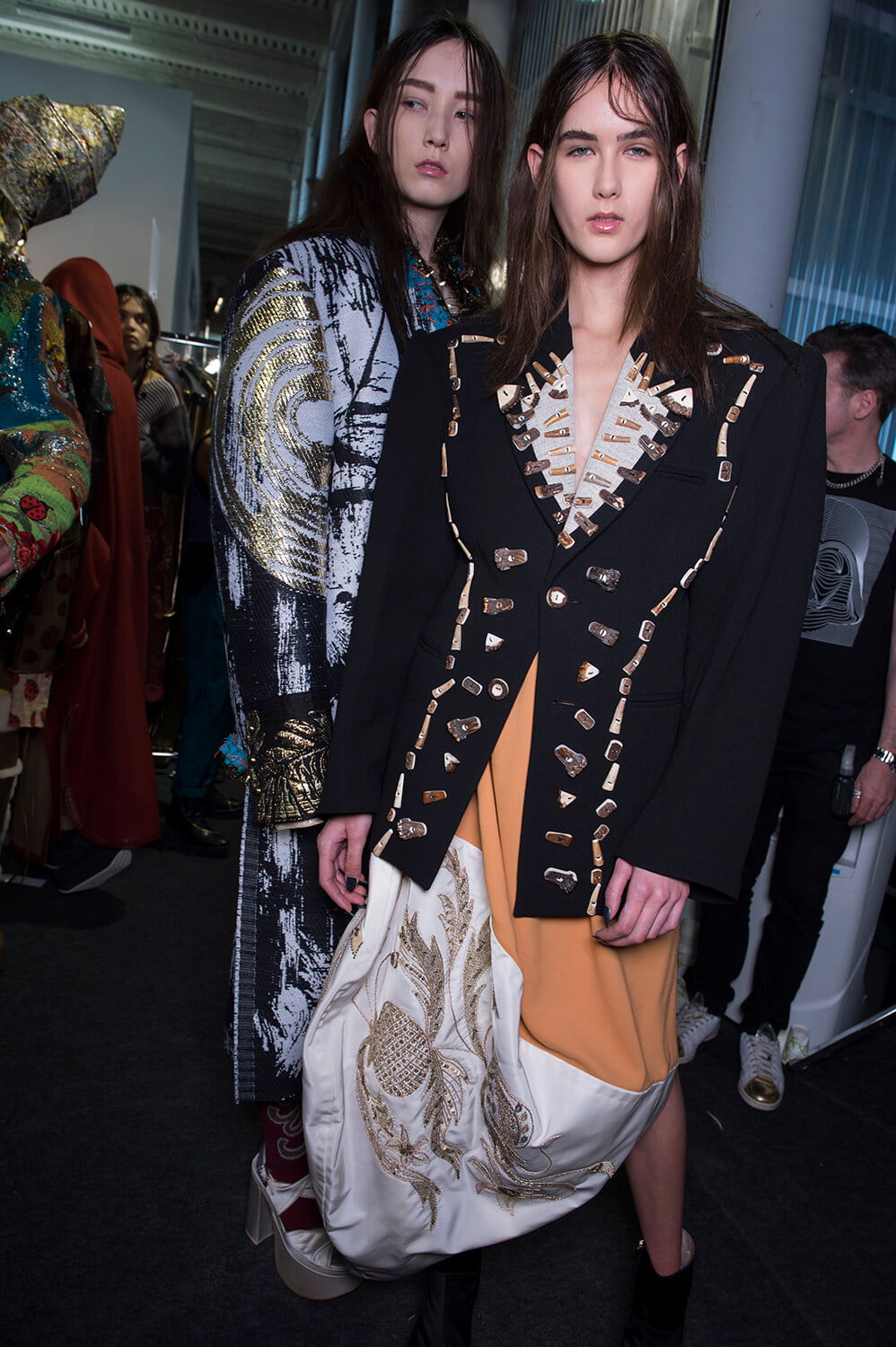 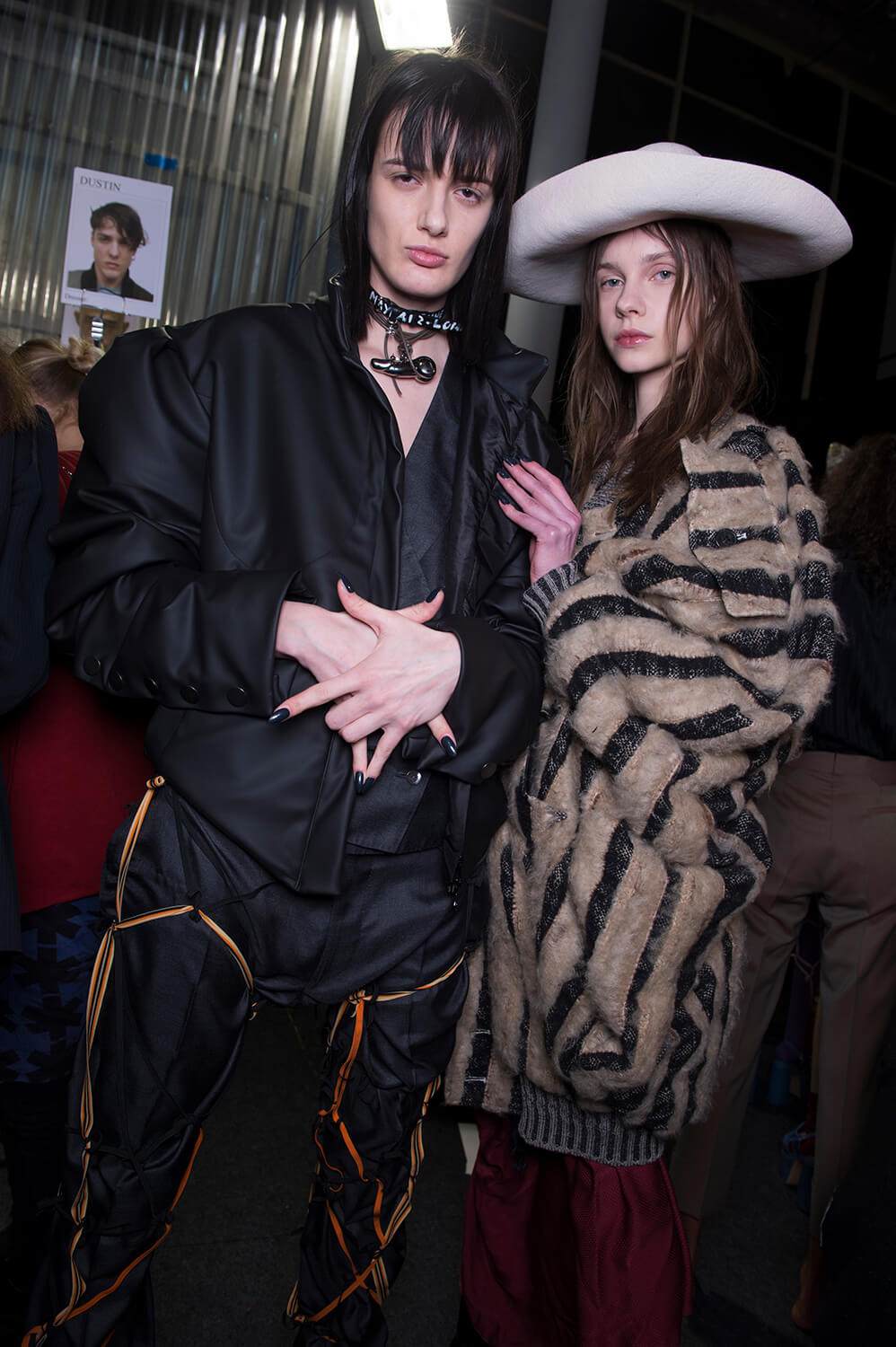 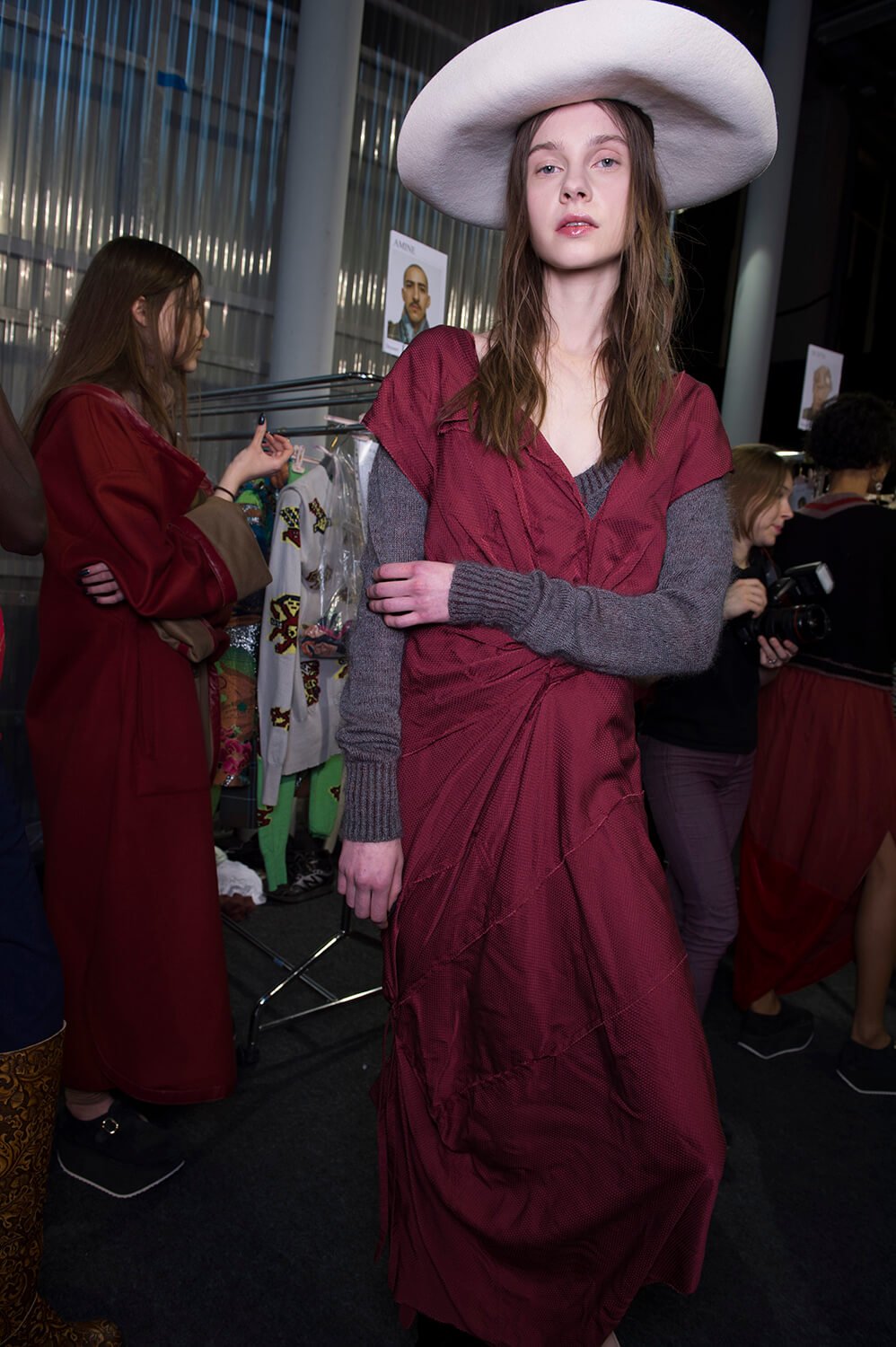 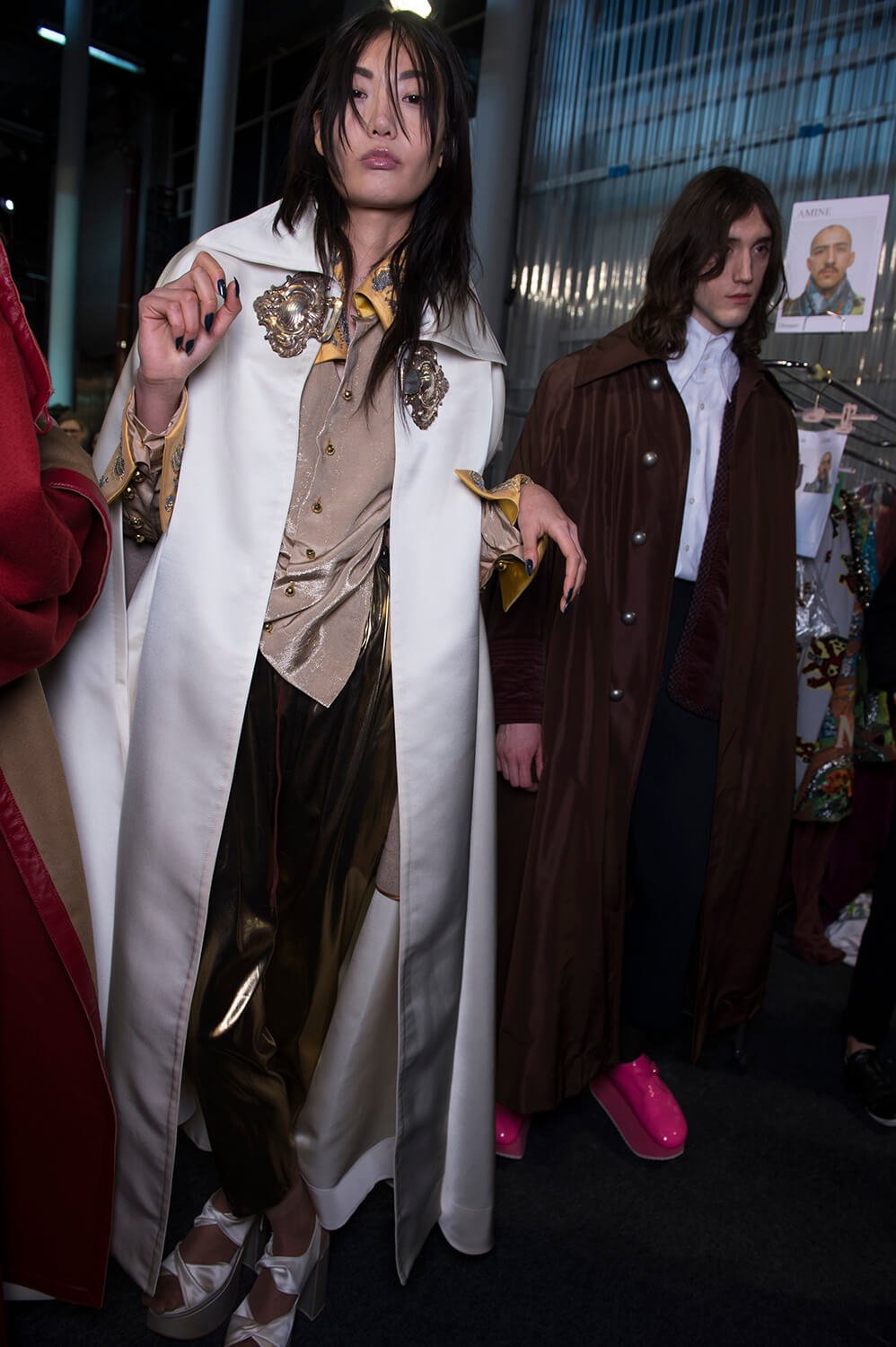 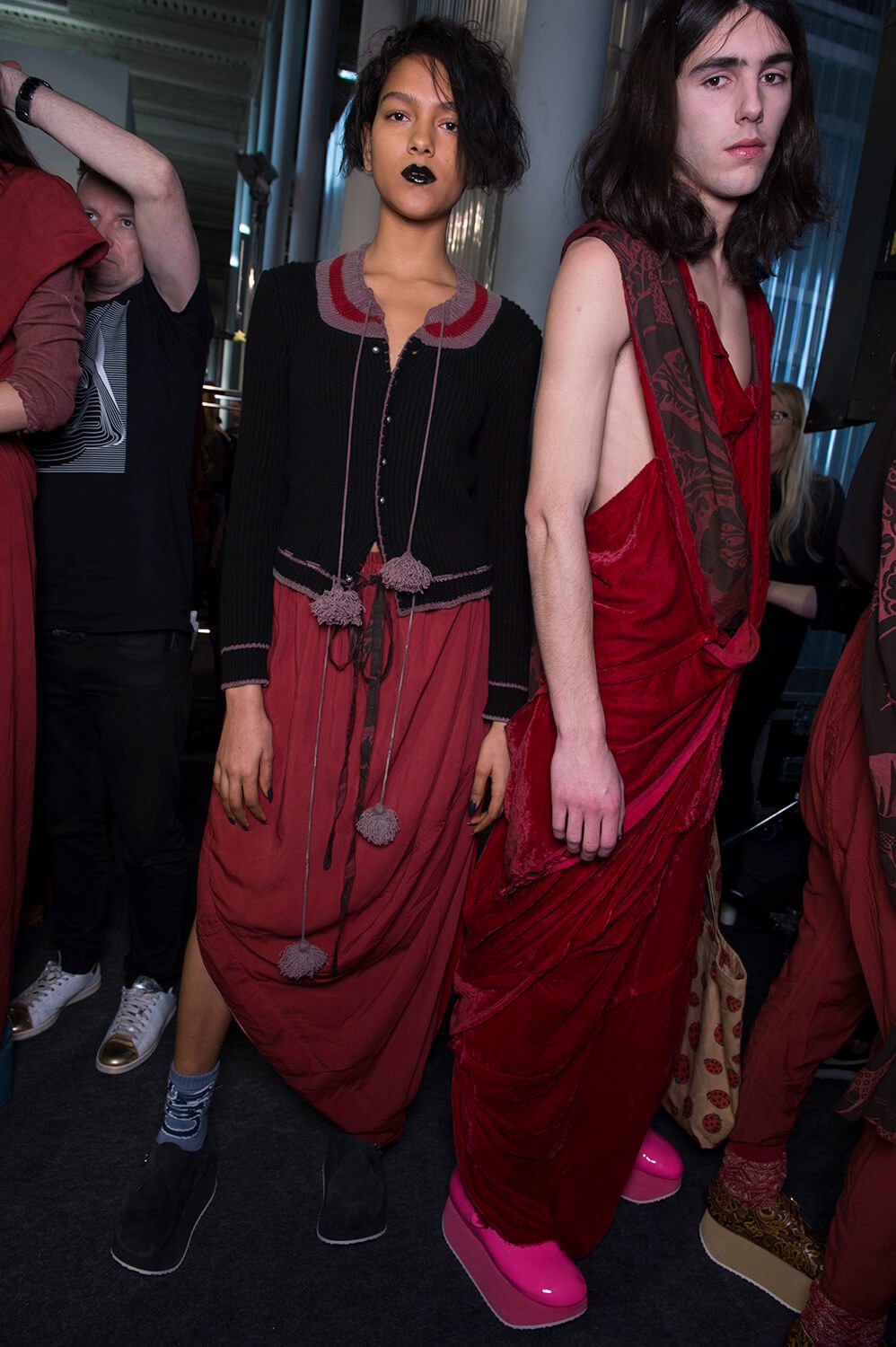 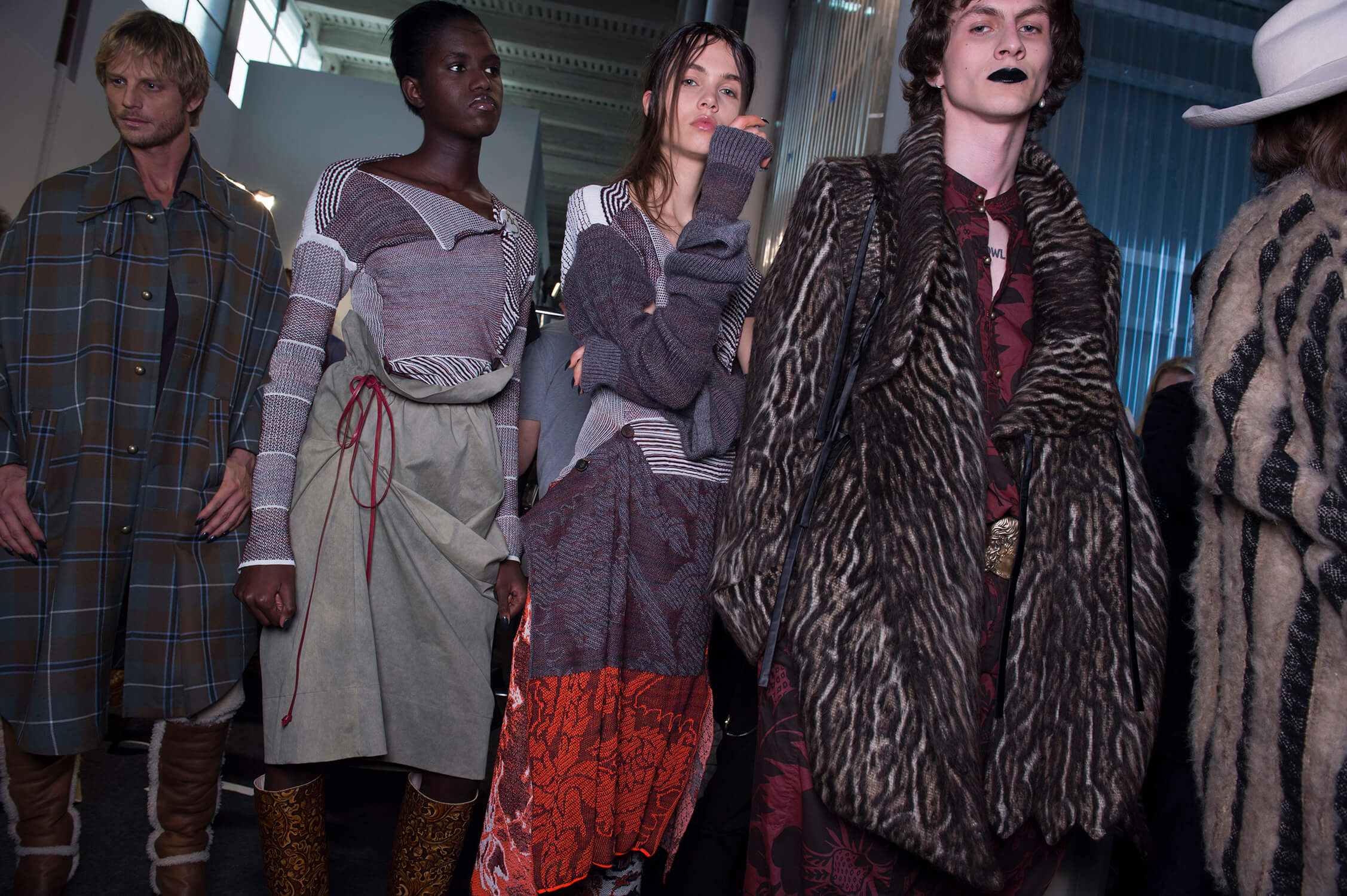 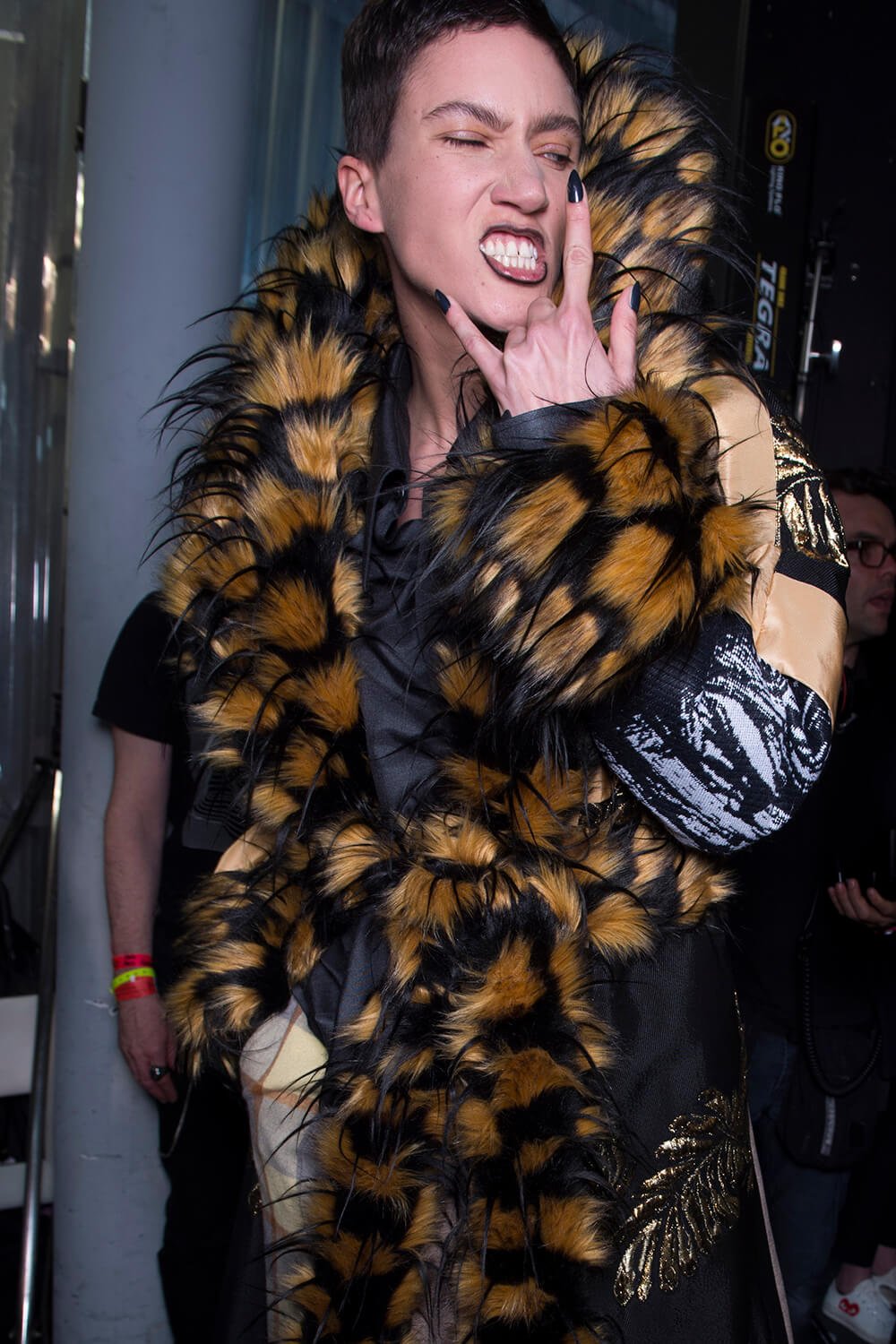 Vivienne Westwood called her latest collection “Sexercise.” Yikes! But actually, it wasn’t Westwood herself – she’s now handed the reins of the business over to her supremely talented husband Andreas Kronthaler, her parter for almost three decades in life and design, and this season was all about his voice shining through. Kronthaler had been thinking about the artist Bruegel, he said, translating the colours of his paintings and their earthy subject-matter into the clothes. The “Sexercise” title wasn’t quite explained, but as both men and women emerged on the catwalk, maybe it was a reference to gender rather than rumpy-pumpy? The gender of Vivienne Westwood – the label – has after all changed with Kronthaler officially heading the label. But both he and Westwood bowed at the end, because really it’s all about a fusion of their unique talents.

10 Picks of Paris: GMBH is Our Next Brand to Meet

Ten Years of Natasha Zinko, As Told By Her