“I like this similarity of spirit between us, now and across time,” says Virginie Viard. Her SS22 couture show was inspired by the avant-garde movements of the 1920s and 1930s, when Coco Chanel was at her zenith. The period fascinates Viard, just as it did her predecessor, Karl Lagerfeld.

She worked with the artist Xavier Veilhan to create a dramatic, sculptural show-space. “His references to constructivism remind me of those [designs] of Karl Lagerfeld,” notes Viard, whose collection was created in response to its dynamic angles and curves. “These geometric shapes made me want contrasts, a great lightness and a freshness; ethereal dresses that float as if suspended. Lots of flounces, fringes, macramé, bright lace, iridescent tweeds, colourful jewelled buttons,” says the designer of her hand-crafted pieces.

The result – a focused femininity that never strayed into froth – was a 21st-century iteration of the codes laid down by Coco. “These references also belong to Gabrielle [Coco] Chanel of course,” said Viard. “It’s a conversation that crosses time.” 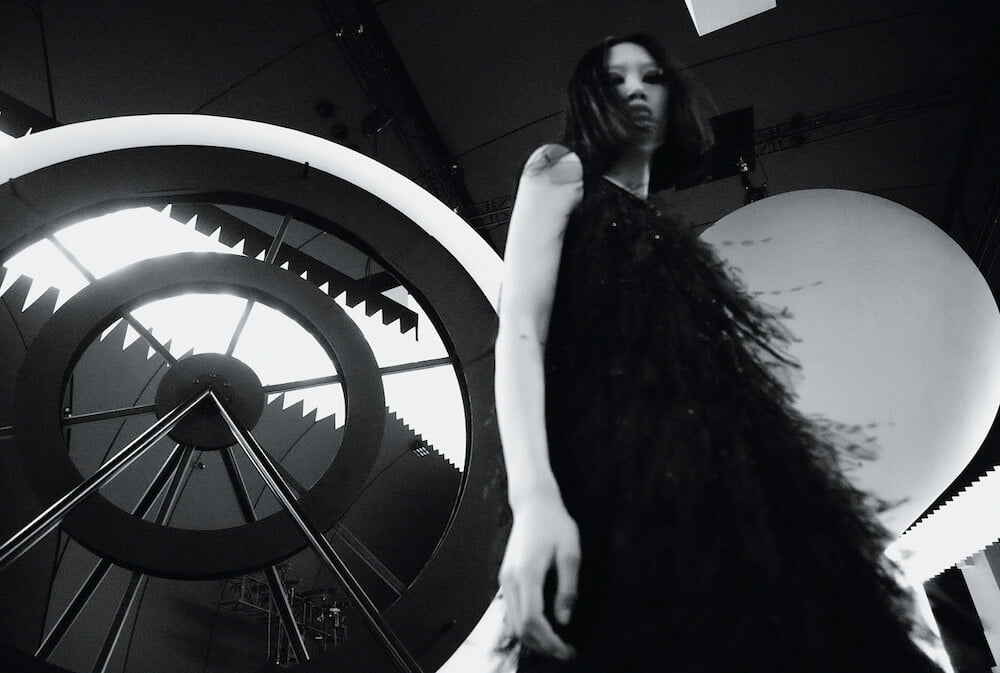 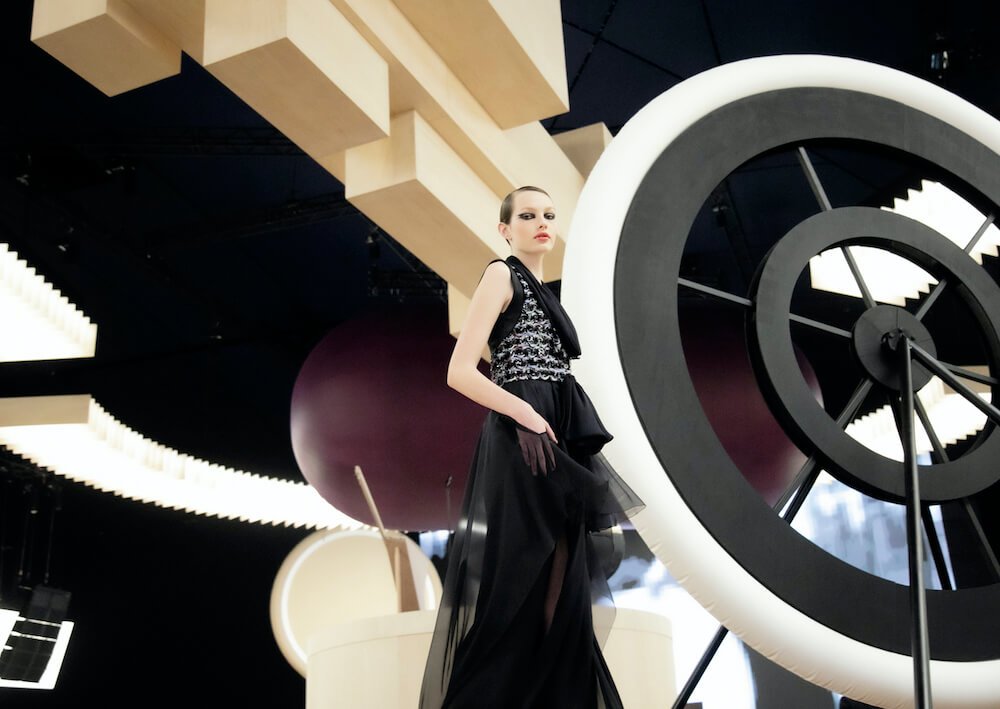 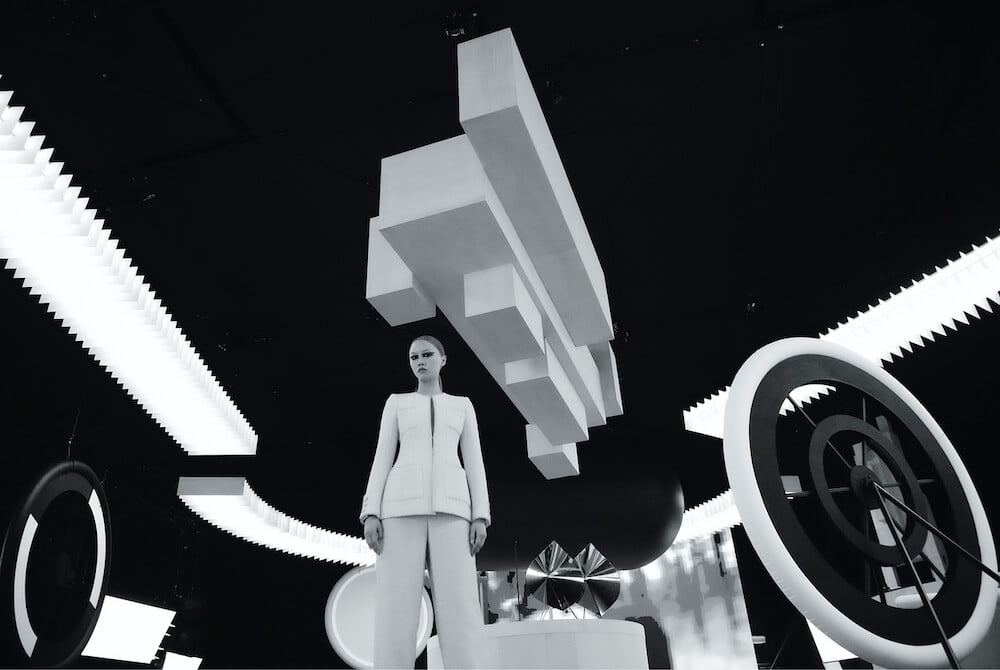 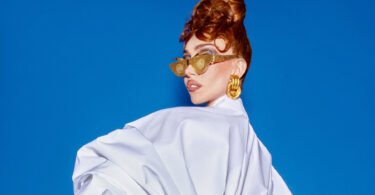 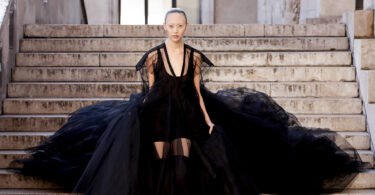